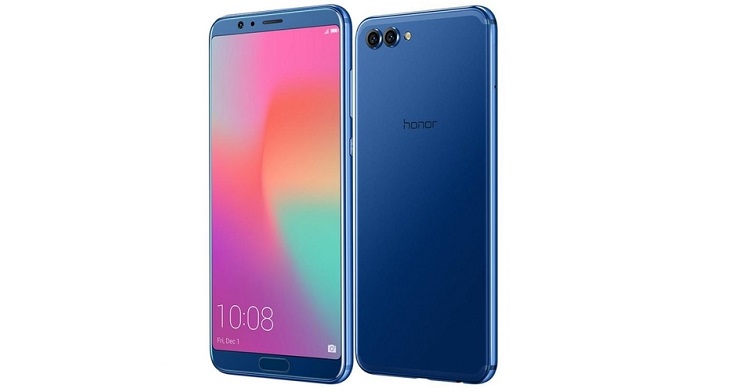 Honor V12, a likely successor of the Honor V10 or View 10 (as it is called globally) just got approved by China’s certification authority TENAA and the FCC in the US. The appearance is a bit of a surprise as the handset looks ahead of schedule. Since the Honor V10 only launched late last year in November. Also peculiar is the V12 moniker as it would be logical to assume Honor V11 as the V10 successor.

The Honor V12 was listed with model number – X-honor V12 on both TENAA and FCC. The model number is a clue that this is indeed an Honor V10 follow up because it is similar to what Honor did last year. 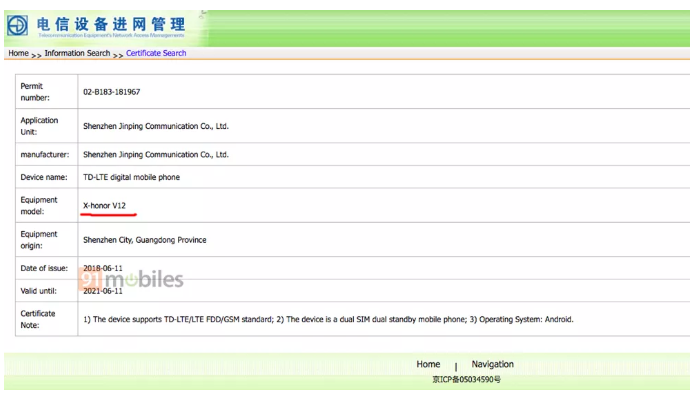 TENAA has revealed the design of the handset and honestly, it doesn’t look much changed from last year. It has a horizontal dual camera setup, a fingerprint on the back and a front screen with 18:9 aspect ratio. 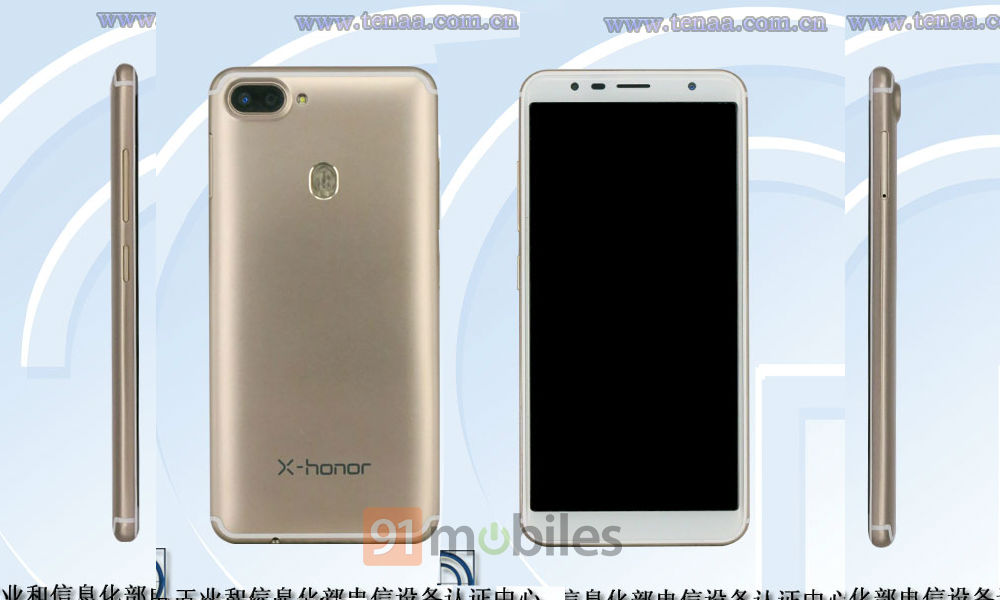 Sadly, TENAA listings sometimes reveal a lot and sometimes withhold a lot. With the Honor V12, there isn’t a lot of information available right now. We suggest you get back when we have more information to share. Until then, stay tuned to Mr. Phone.