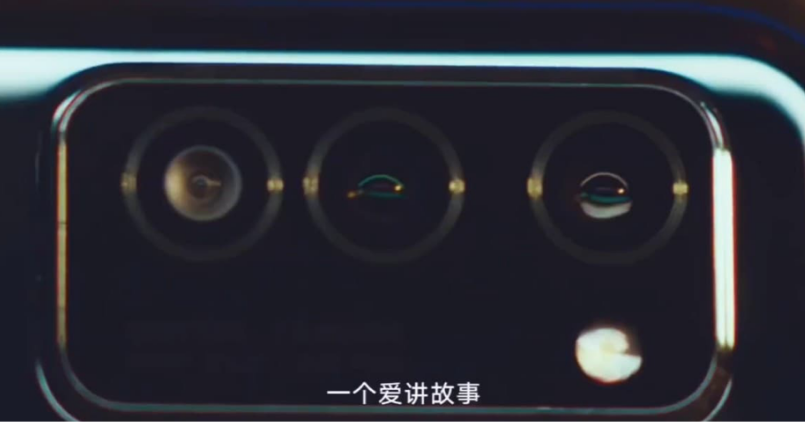 Today, we learned that Honor V30 will be coming with the triple rear camera setup. According to a new teaser posted by Vice President of Honor’s business division. Who has not only shared the teaser video but has given us glimpses of the camera prowess of this upcoming smartphone. There is a camera sample shared as well.

Noticed in the teaser video at the 0.04-second mark, you can see that’s a huge triple rear camera setup. The close-up shot shows the vertical manner set up alongside the LED flash. The camera module looks quite similar to the one we saw on the Samsung Galaxy M30s. The details are unknown but the company is expected to introduce a 60MP primary sensor in the camera department.

Speaking about the Honor V30 Specifications, it is said to pack a Kirin 990 processor. Expect a 4000mAh capacity battery with 22.5W fast charging support. One more thing that is confirmed by the brand is the support of the dual-mode NSA and SA 5G connectivity protocols. So, yay on the fast quality network connectivity on-the-go.

While talking about the looks of the Honor V30, according to the posters revealed by the brand, we have got a fair idea. Expect it to sport full-screen design with minimal bezels. There could be a hole-punch design instead of a notch, which might end up hosting dual-selfie cameras. We will know more on November 26, when it gets announced in China.

What do you guys think of the Honor V30 smartphone? Let us know in the comment section below.