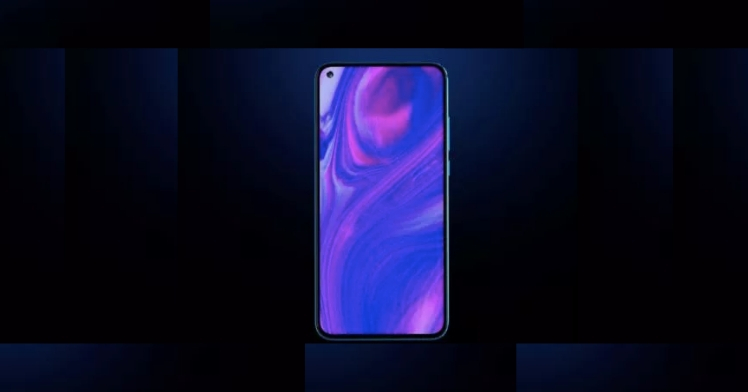 Honor is all set to unveil its latest flagship smartphone, the View 20 in India on January 29. The Huawei sub-brand has shared a teaser on Amazon India’s page showcasing the launch date of the handset. The Honor View 20 Aka V20 was launched in China earlier after Christmas. Let’s talk a look at the Honor View 20 specifications below.

Sporting a 6.4-inch full-HD+ display, it will be the company’s first smartphone in India with a punch-hole display. There would be a cutout on the left top corner of the display for housing a 25MP selfie camera. Although, the highlight of the phone would be its 48MP rear camera with f/1.8 aperture. It is a Sony EMX586 sensor. Honor View 20 would be the first phone in India to come with this large resolution sensor. 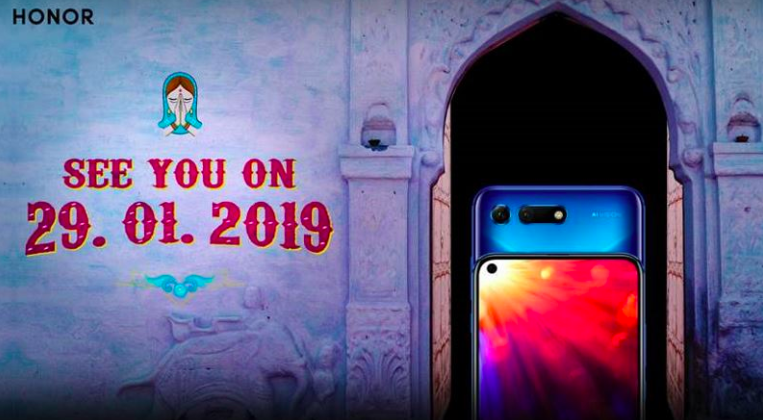 The internals of the device includes a Kirin 980 SoC processor which will be accompanied by up to 8GB of RAM. While there would be two storage variants; 128GB and 256GB. It will be running on the EMUI 9.0 based on the Android 9 Pie. It could introduce real-time in-class voice translations.

The Honor View 20 is all set to come with a 4000mAh capacity battery and fast charging support. As far as the connectivity features are concerned, it will be sporting a USB type-C port, Bluetooth 5.0, Wi-Fi 802.11 a/b/g/n/ac, and other standard connectivity options.

Also read: Honor 10 Lite with Kirin 710 SoC is coming to India by mid-January

Coming to the Honor View 20 price, it could be priced around Rs 30,000. Since, the handset was launched in China at a starting price of 2,999 Yuan, which roughly translates to Rs 30,500. Would you be interesting this smartphone? Drop your feedback in the comment section below.