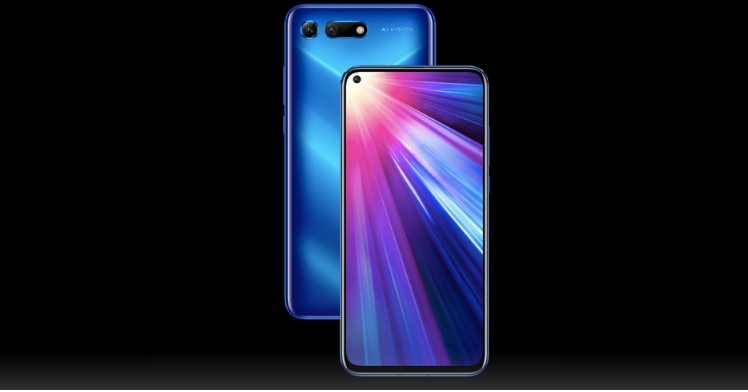 Yesterday, Honor launched its flagship smartphone in China, the V20. We knew that the Chinese handset maker is all set to announce its V20 aka View 20 in India before the January 2019 ends. Now a banner has popped up on Amazon India’s website showcasing that the Honor View 20 is coming soon to India. It’s now official that the world’s first 48MP rear camera smartphone is coming to India.

In case you’re interested in the Honor View 20, the e-commerce retailer is now offering to notify its users whenever the handset would be available for pre-order or up for sale. Of course, the pricing and availability are not known yet, as the launch is yet to happen. Moreover, the global launch is set on January 22 in Paris. So, it could mean that India launch would be after that or somewhere around the global launch date.

To jog up your memory of the Honor View 20, the handset comes with world’s first 48MP rear camera, which will be enabled with AI capabilities. As far as the Honor View 20 specifications are concerned, it is probably one of the most powerful phones of 2019. With the Kirin 980 SoC by its side, the acclaimed powerful in-house processor from Huawei, coupled with up to 8GB of RAM and 128GB of internal storage.

Further in terms of camera department, the 48MP resolution lens would be accompanied by a TOF 3D sensor for depth sensing. Further, on the front, there will be a 25MP selfie camera with f/2.0 aperture embodied inside the display. The 6.4-inch display will have a cutout for the selfie camera. It will be an LCD display with 1080 x 2310 pixel resolution.

Further, you can learn about the full specifications of the phone on our product page listing or install the Mr Phone app to get full detailed specifications and comparisons of the Honor View 20 with other handsets in the market.