How to download Fortnite on a compatible Android phone 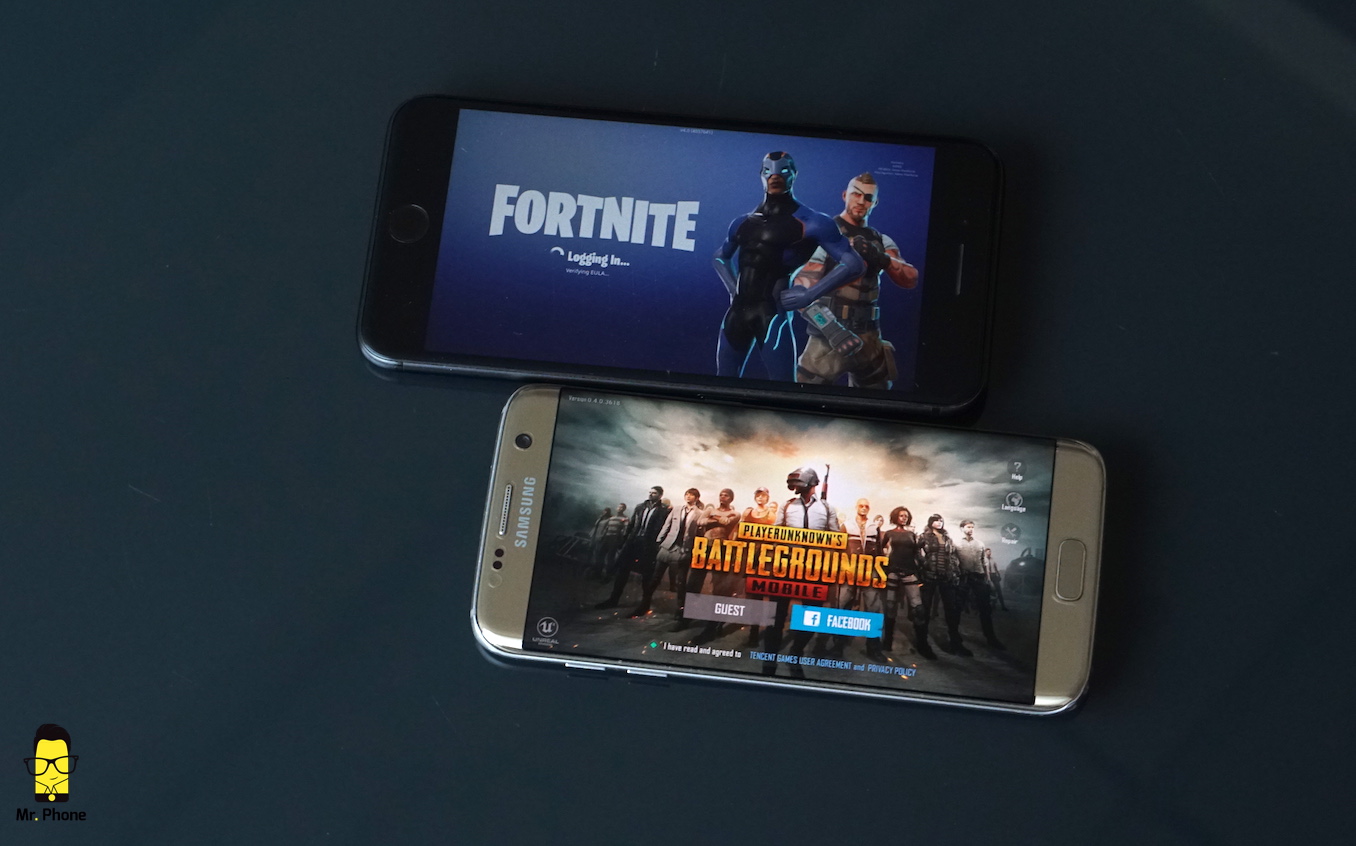 Fortnite, the multiplayer PvP shooter game created by Epic Games has been a blockbuster hit across the globe. And what’s more surprising is that it has managed to do that while still abstaining from one of the most thriving mobile ecosystems around – Android. Well, not for long. The company recently gave in to temptation bit by bit as it recently announced Galaxy Note 9 compatibility on the eve of Samsung’s flagship launch. This was the first time an Android smartphone would run the game officially. Now, the company has announced compatibility with a number of Android smartphones.

Fortnite is coming to an Android near you. And we’ll show you how you can run the most viral mobile multiplayer game right on your Android. 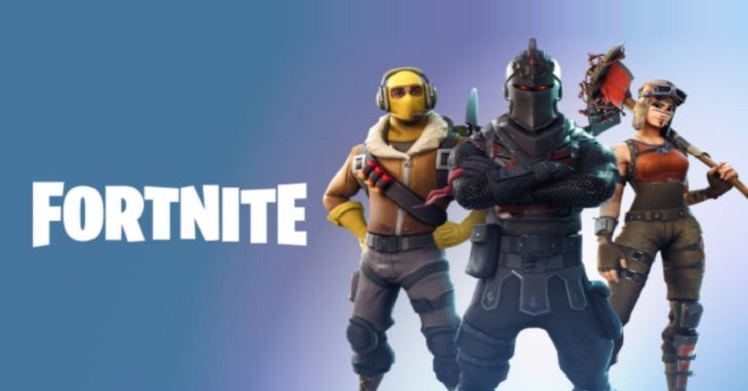 First things first. This is a beta so you’ll have to sign up for it by heading on to the game’s website. Let it be known that not all Android smartphones will be able to run the game. For more info read on till the end of the article. Register yourself for Android beta by first creating your own account, or if you already have one, log in to it.

Mention the model of your smartphone and this will complete the process. Fortnite will send you a link of the Fortnite APK on your registered email address.

However, simply installing the game won’t get you a ticket to the game. You need an official invite from Epic Games to join in the fun. But if you have one of the below-mentioned devices, simply installing the APK will get you up and running. Do note that you will have to toggle installation from “unknown sources” in the settings menu to actually install the 1.9GB file.

Other devices besides these will get invites over the next few days. Those devices include:

Also read: PUBG mobile vs Fortnite mobile: the battle of the battle royales

Besides all these smartphones, Epic Games doesn’t promise any availability yet but the website says that if you have the below-mentioned specifications, your phone might be able to run the game.

What do you guys waiting for? Let us know about your Fortnite on Android experience once you successfully install and done playing it.