How to install Survival Game from Xiaomi on any Android device 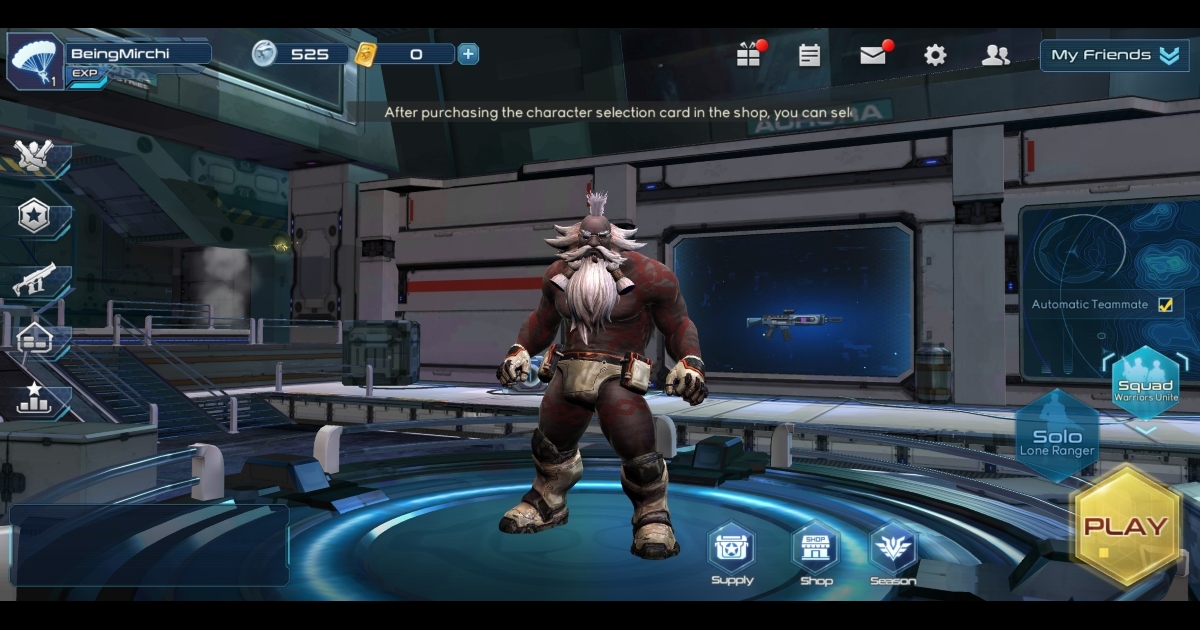 After much teasing, Xiaomi finally made its battle royale game live. Called “Survival Game”, the game sees users compete with each other and be the last one standing. Each match starts with players flying from the spaceship onto a map area. Now, while the game is live, the thing is that the download is available only for Xiaomi devices. Well, if you don’t own a Xiaomi device and want to try out Survival Game, read on, as we’ve got the perfect guide for you. So here’s our tutorial on how to install Survival Game on any Android device:

How to install Survival Game on any Android device

Note: The following method was tested on my OnePlus 6T, and it worked perfectly.

1. To start off, you’ll need the APK for Survival Game. Since its only available Mi App Store, you cannot download it from the Play Store. As such, you can download the Xiaomi Survival Game APK by following this link (mirror). Download the APK to your device and install it like any other APK.

2. Next up, install the APK like any regular APK on your device.

And that’s it. You’ll be prompted to set a name for your character after which you can enter the game.

Well, that is pretty much it. Do note that Xiaomi states that this is a two-week beta test of the game, after which the servers will go down for some time. In the meantime, I’ll be doing a proper review of the Xiaomi’s Survival Game, so stay tuned to that. Also, follow us on our YouTube channel for a video on the same. Lastly, if you’ve installed the game on your Android device, make sure to leave a comment below about your experience.