Home | Tech News  | HTC U12+ Launched: Here’s everything you need to know

HTC U12+ Launched: Here’s everything you need to know 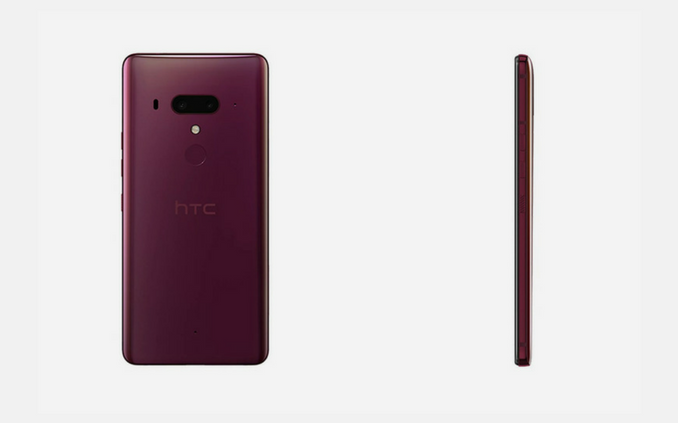 HTC’s latest U12+ arrives in the market as the Taiwanese company’s flagship and tries to distinguish itself with a bevy of peculiar features. The most exciting ones being HTC’s pressure sensitive touch controls and a Quad Camera setup array. 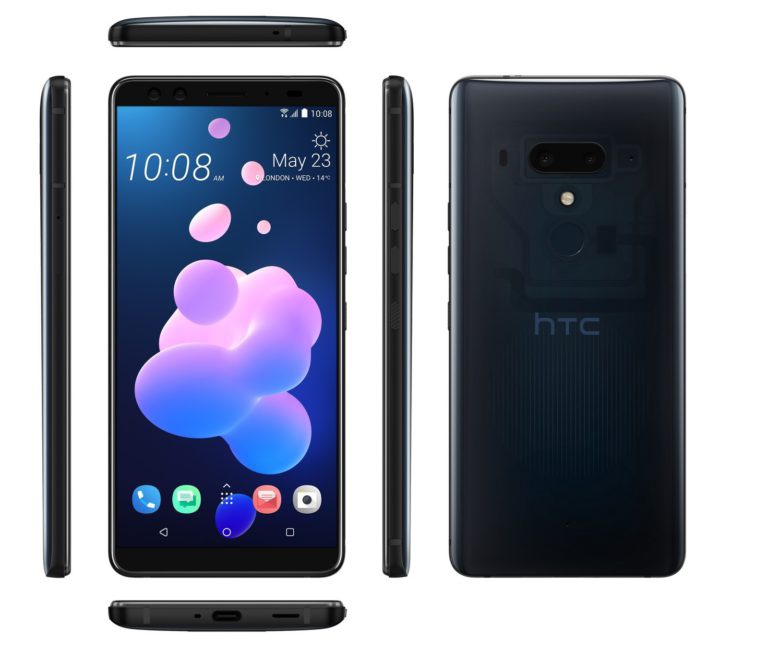 The panel also comes with support for HDR 10, as well as color profiles on DCI-P3 and sRGB.

The processor chosen for the HTC U12+ is the latest Qualcomm Snapdragon 845 platform. An eight-core Kryo 385 SoC with a maximum clock frequency of up to 2.8 GHz running in tandem with the Adreno 630 GPU.

The HTC U12+ comes with UFS 2.1 technology and is available in 64GB and 128 GB storage versions which can be further expanded using a micro-SD card. 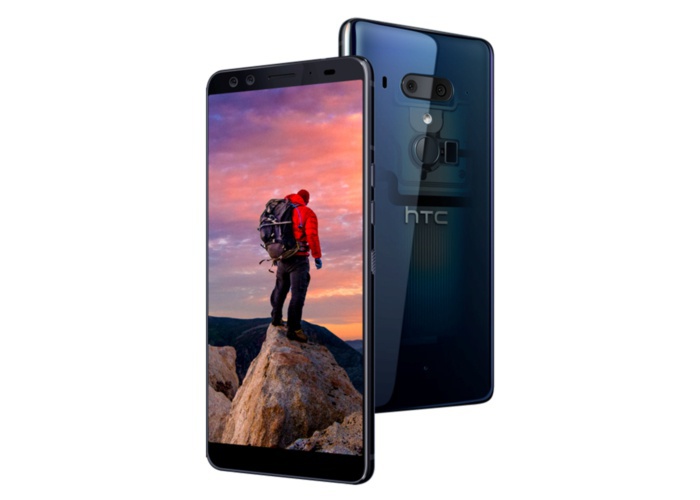 One of the most interesting sections of the HTC U12+ is the camera. DxOMark gave the HTC U12+ a total score of 103 points, divided into a score of 106 for photography and 95 for video recording. This puts the HTC U12+ in the second spot right behind the acclaimed Huawei P20 Pro. The video experience is also enhanced by the audio technologies such as Sonic Zoom and immersive 3D sound recording.

It has a dual rear camera configuration with 12MP + 16MP sensors, the second is a telephoto lens(with 2X zoom) carrying an aperture of f/2.6. As for the main sensor, it boasts an UltraSpeed 2 technology which offers an ultra-fast autofocus system.

With regard to video recording, it is worth noting, that there’s the ability to record video at 4K @ 60fps and slow-motion video at 1080p@240fps resolution.

The front camera has an 8MP sensor with f/2.0 aperture and a multitude of software functions including AR stickers, Bokeh effect, and more.

The battery in the HTC U12+ has a capacity of up to 3500 mAh, which offers a talk time of up to 24 hours. The device also supports fast charging with Quick Charge 4.0, however, the included charger inside is a Quick charge 3.0 adaptor.

The HTC U12+ doesn’t feature a 3.5 mm headphone jack and the only I/O is a USB-C port. In terms of wireless connectivity, the HTC smartphone is compatible with 4G Gigabit networks, dual-band ac WiFi, and Bluetooth 5.0. 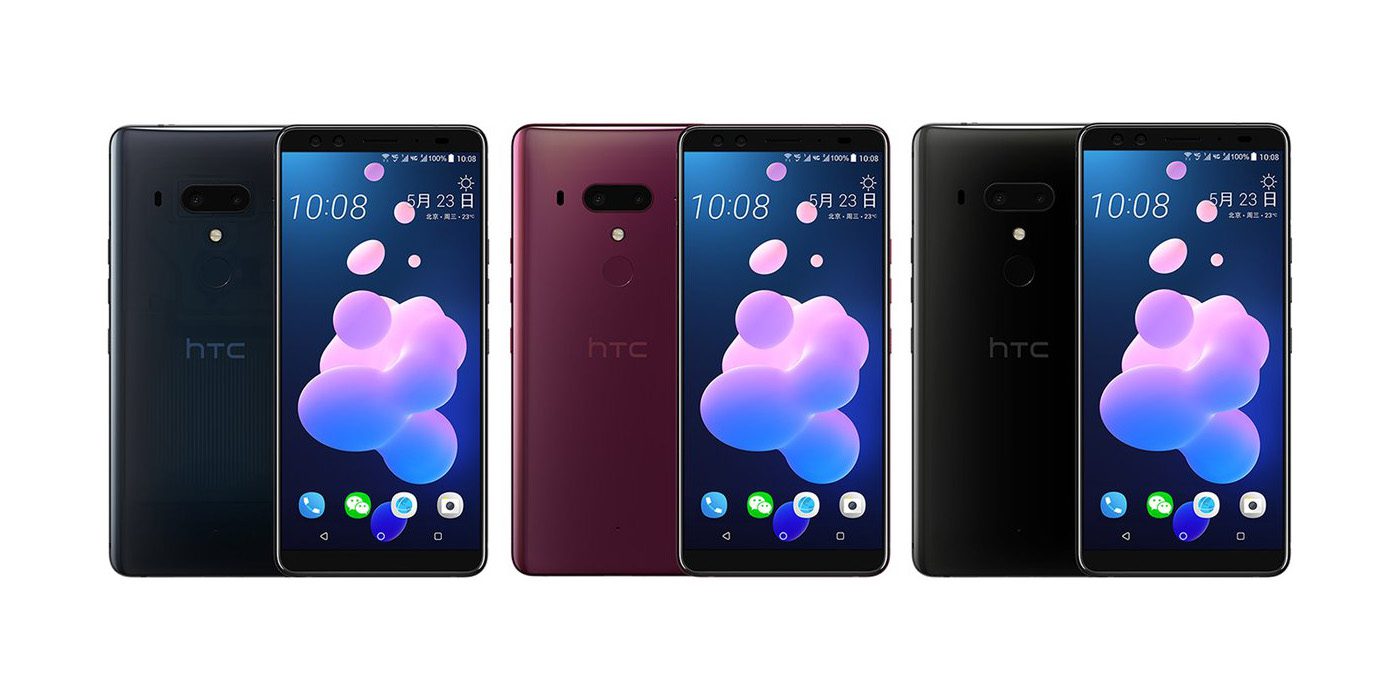 HTC U12+ Price, colors, and availability

Among the additional features of the HTC U12+ are HTC Edge Sense 2, the technology that makes it a “squeezable” smartphone. Well apart from the sides, the HTC U12+ also brings pressure sensitive side buttons, which is a first. The power button and volume rockers are solid metal pieces and simulate a click using a haptic feedback.

Are you interested in the HTC U12+ for its prices and features? Let us know in the comments section below. Stay tuned to Mr. Phone and download our app to get the latest updates from the world of smartphone technology.