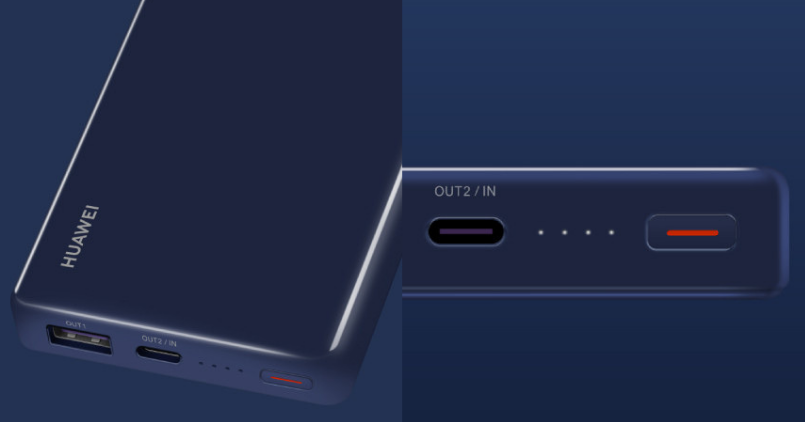 Huawei has launched a power bank that could be the most powerful power bank announced in the market yet. The Huawei 12000mAh capacity power brick isn’t the highest battery capacity one. But it indeed is the most powerful for reasons you wouldn’t have fathomed. Let’s explore more about it below. 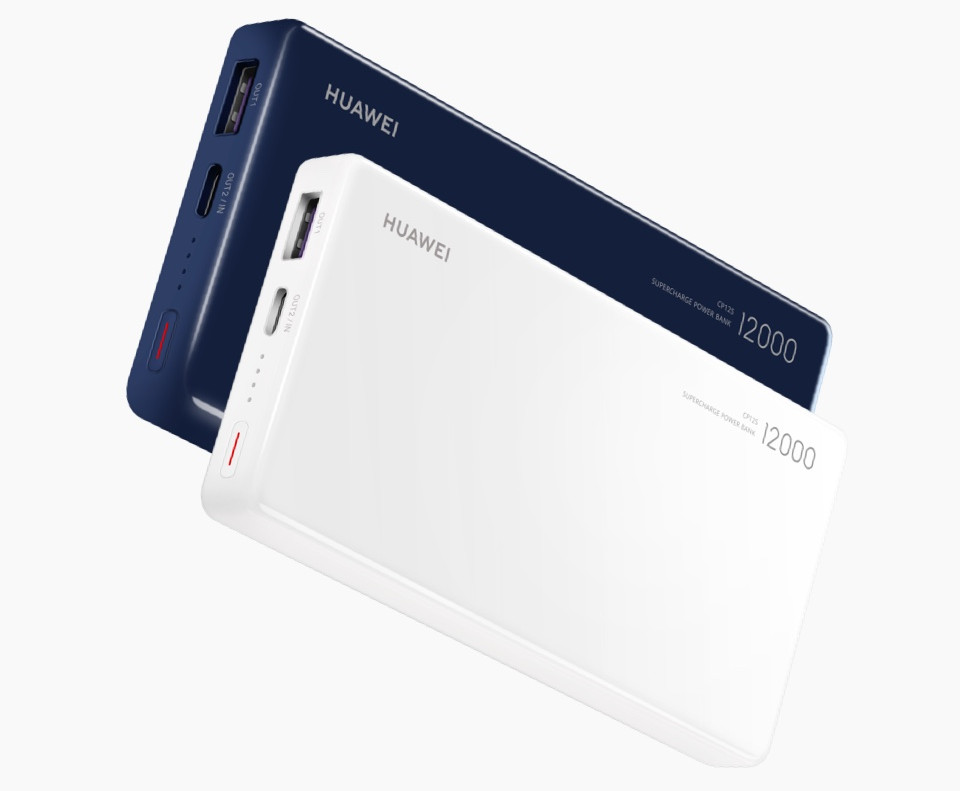 One of the interesting parts of this Huawei 12000mAh 40W SuperCharge enabled power bank is that it can charge even the Laptops. Huawei last month announced its new MateBook series, the MateBook 14 and Matebook Pro X. These new MateBooks comes with 65W USB Type-C charging support.

Like new MateBooks, this power bank would be able to charge any other laptops with USB Type-C PD (Power Delivery) support. Also, know that it supports two-way fast charging. Meaning while it can charge other devices at a fast rate, it can also get charged at a faster rate. The company claims that the 12000mAh capacity battery inside it can be charged in 2 hours 14 minutes, which is incredible, to say the least.

Huawei said that it will be available in two colour variants; White and Blue. The price is set to be at 99 Euros, which translates to roughly Rs 7,500. Unfortunately, the date of availability is not set out yet.