Huawei announces the Honor 7A with dual cameras and Android Oreo

Huawei has officially announced the Honor 7A today. The phone is a low-end budget device with quite decent specs. It comes in three colours – Black, Gold and Blue. The phone will sell from April 3 in China and costs 799 Yuan for the smaller variant and 999 Yuan for the bigger variant.

The device also comes with a Face Unlock, but that feature isn’t as efficient as flagship devices. The phone comes as another budget offering from Honor and we’re anticipating it to reach India soon. Huawei, are you listening?

Huawei Honor 7A: specs and features 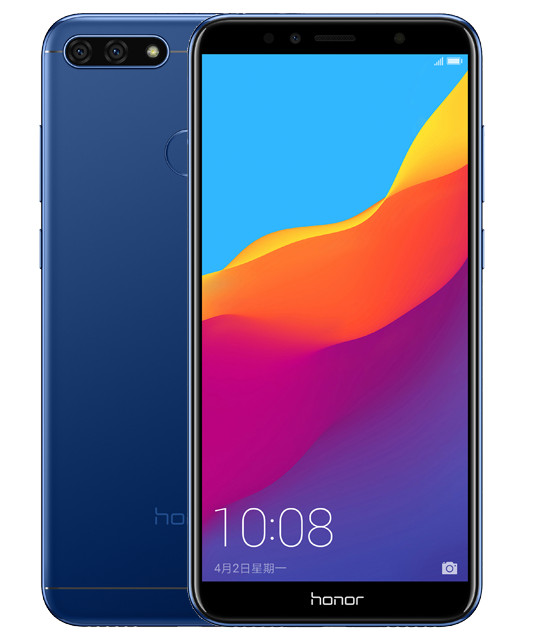 The device has dual rear cameras with 13MP + 2MP sensors and an aperture of f/2.2. The main shooter also carries an LED Flash. The selfie snapper has an 8MP sensor with an LED Flash and f/2.0 aperture. A fingerprint sensor is placed at the centre of the rear panel, beneath the horizontal camera setup. The Honor 7A has retained the 3.5mm headphone jack and comes with Dual SIM support. The device has a 3000mAh battery and runs Android 8.0 Oreo with EMUI 8.0 on top.

Do you find this phone impressive? Let us know in the comments section below. Stay tuned to  Mr. Phone and download our app to get the latest updates from the world of smartphone technology.

Now use #AndroidHelp on Twitter for Google Tech Support