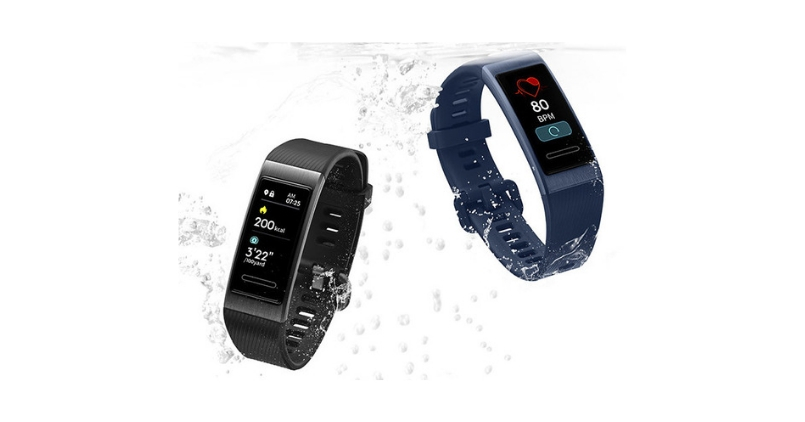 Huawei brings a range of new fitness bands in India today as it unveiled its new wearables at a press conference in New Delhi. We attended the launch event of the new Huawei wearables in India, so far you must have read about the Huawei Watch GT on our website. Now in this article, we talk about the Huawei Band 3e and Band 3 Pro.

It allows you to accept and reject calls and messages. The 6-axis motion sensor is used for tracking your running activities. It is rated 5ATM, which means it is 50-meter water resistant. It weights just 17 g (body – 6 and wristband -11) with 11.2mm thickness. The company claims 77mAh capacity battery with up to 21 days of standby time. It claims 14 days of battery life on typical usage.

The Huawei Band 3e price in India at Rs 1699 on Amazon India. 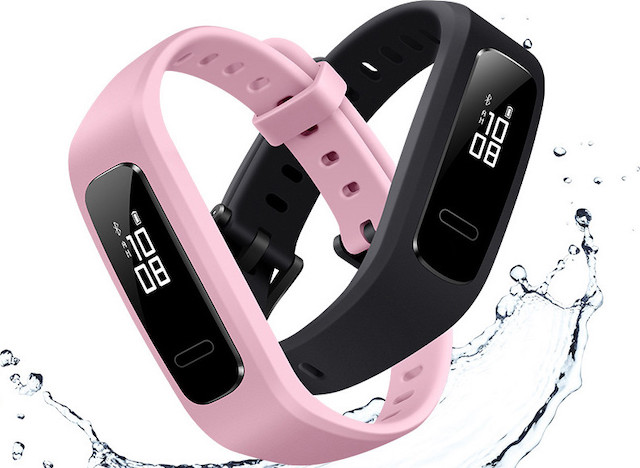 With a 0.95-inch AMOLED screen, it is powered by Apollo 3 microprocessor along with 384KB RAM, 1MB ROM, and 16MB of flash memory. The connectivity is supported by Bluetooth 4.2v. The devices running on Android 4.4+ and iOS 9.0+ would be able to connect with this band. It has in-built GPS.

Talking about the Band 3 Pro features, it offers pedometer, sleep tracker, exercise tracker, sedentary reminder, 6-axis sensors, infrared wearing detection, detached PPG cardio tachometer. You can use the band to accept and reject calls as well as check the messages. It comes with 5ATM water and dust resistant. It weighs 25g with 100mAh capacity battery, offering 7 hours of battery life on continuous GPS use.

The Huawei Band 3 Pro price in India at Rs 4699 on Amazon India.