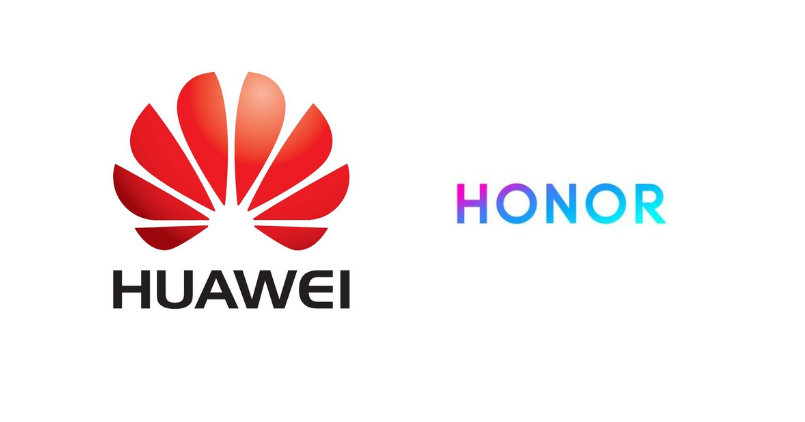 Huawei sub-brand’s Honor sale deal is now confirmed. In a statement, the company had announced the sale deal under enormous pressure. In the continuous trade tensions from the US for Huawei, the company has got no option other than to sell its Honor brand, which typically makes budget to mid-range smartphones for younger audiences. The company has further confirmed the ongoing tensions had made the firm lack technical elements to sustain their mobile business. 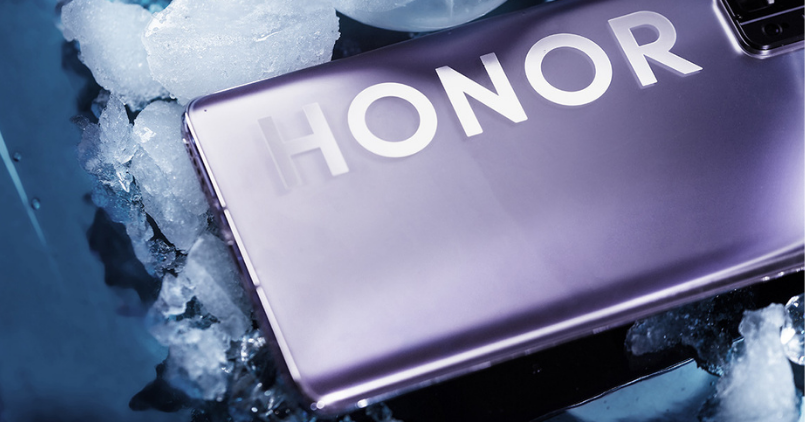 Huawei confirms its Honor sale to a new firm — Shenzhen Zhixin New Information Technology Co., Ltd. According to Reuters, it is a new firm, which itself is a consortium of over thirty agents and dealers across China. It is also reported that there were 40 companies involved in the purchase. The purchase deal amount isn’t disclosed by the company yet; however, earlier reports suggested it was $15.2 billion approximately.

Further, this closure of the deal makes Huawei disown all the shares and tie-ups with Honor (includes, business management and decision making activities). The company confirms that the sale took place to save Honor chain of phones due to ongoing tensions for Huawei. This company had primarily been developing chipsets for Honor phones under its Kirin series.

To recall, Honor was created in 2013. Ever since the launch, the company’s centre has been developing lower-to-mid-range smartphones. Overall these years, the company had shipped over seventy-million of those smartphones globally, which is an accomplishment considering the tier of smartphones it makes.

Since Honor is no longer part of Huawei, which includes its shares as well as R&D departments, it will be interesting to see which chipsets are going to power the future Honor phones. The options might probably include Exynos SoCs from Samsung. It can be a possibility as Samsung already shares its SoCs to Vivo. Nonetheless, we have Qualcomm and MediaTek who also make low to mid-range smartphone chipsets.

As far as this sale is concerned, Huawei in its statement, believes that this deal will help Honor’s sellers and suppliers handle the situation through its difficult times.