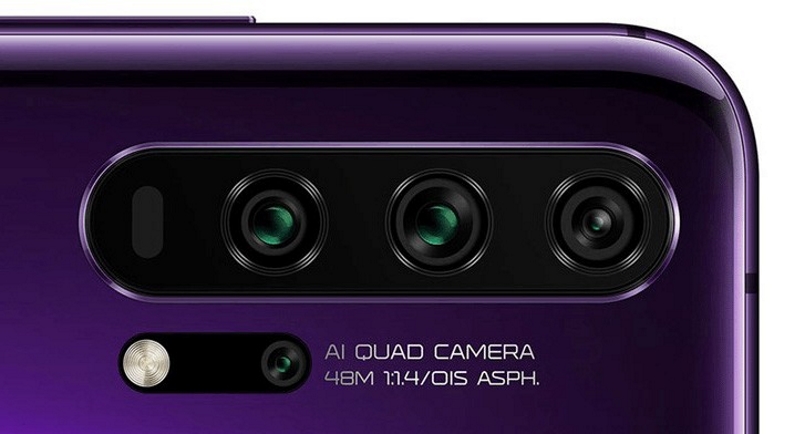 Ever since the Trump govt. decided to ban Huawei and its subsidiary Honor, the entire smartphone market has been affected. The ban resulted in Google cutting ties with the company. As such, there has been a lot of tension surrounding whether the devices will receive future Android updates or not. While there have been talks of Huawei developing its own OS, the situation hasn’t really helped their consumers. A lot of users are actually considering other options since there has been no confirmation from Huawei about the status. Well, we seem to have finally gotten some word from the Chinese giant. With a trio of devices launched recently, the company has issued an official statement concerning Android Q updates for the Honor 20 series.

In an official tweet, Honor has confirmed that its devices will get all android updates from Google including Android Q for the recently launched Honor 20 series phones. “All Honor smartphones and tablets will continue to receive security patches and Android updates,” said Honor India. The statement is directed towards all existing as well as future/potential Honor users.

Our commitment to our fans. More information to follow. pic.twitter.com/qXVp1CcdiF

Additionally, the company also stated that “All devices continue to be covered by our manufacturer’s warranty and will receive full service accordingly. Our most popular devices, including Honor 20 series (Honor 20i, Honor 20, Honor 20 Pro), will be able to access Android Q.”

While the above tweet does state a lot of information about the future of Honor smartphones, it hasn’t clearly stated how it manages to live up to this promise. So far, Google still hasn’t confirmed about any updates to Honor devices. And if Honor does decide to go the AOSP route, the consumers will get Android Q updates; they will just have to wait a long time for it. In either case, Honor itself states “more information to follow”. So stay tuned to Mr. Phone to get notified of all the buzz in the smartphone world.