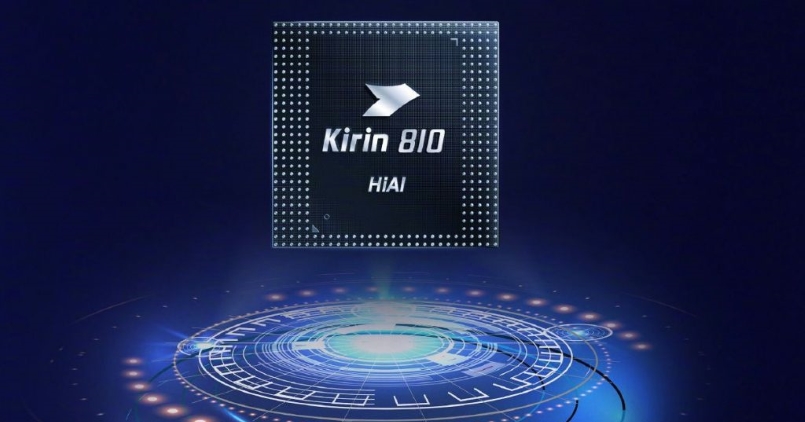 Recently we talked about the Honor 9X, and how it could be the first phone with the Kirin 810 SoC. Now, while the device is still under wraps, the processor has finally been officially unveiled. Huawei has officially announced the Kirin 810, its latest mid-range processor. The processor comes as an upgrade to the Kirin 710 which already powers a lot of devices from Huawei and Honor.

The Kirin 810 SoC is built on a 7nm architecture, similar to the flagship Kirin 980. It comes with two ARM Cortex-A76 bigger cores clocked at 2.27GHz and the other smaller ARM Cortex-A55 cores clocked at 1.88GHz. As for the GPU, it makes use of the ARM Mali-G52 MP6 GPU. According to Huawei, this has a 162% performance improvement over the previous generation. Additionally, it also supports Kirin Gaming+ technology. As for GeekBench scores, the Kirin 810 offers 11% better single-core scores and 13% better multi-core scores compared to the Qualcomm Snapdragon 730 SoC. 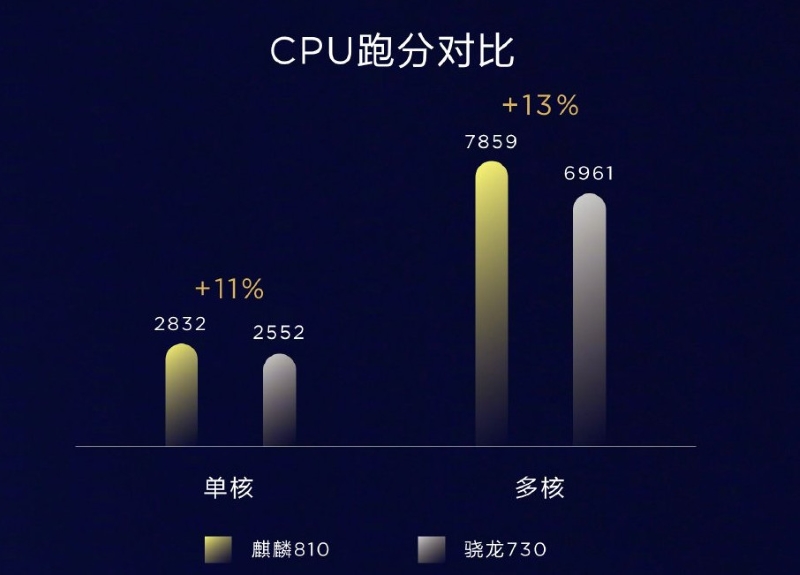 The highlight of the Kirin 810 SoC is that it also comes with a new NPU which uses HUAWEI Da Vinci Architecture based on Rubik’s Cube Quantitative Stereo Arithmetic Unit. When put through an AI benchmark, the device scored 32,280 points. This puts it ahead of the Snapdragon 855 and the Helio P90. The NPU is used for multiple features such as the AI frequency modulation scheduling. It can learn frame rate, fluency and touch screen input changes in real time, predict mobile phone task load, dynamically sense performance bottlenecks in mobile phone use, and accordingly perform frequency modulation scheduling, and improve prediction accuracy compared with traditional prediction methods. 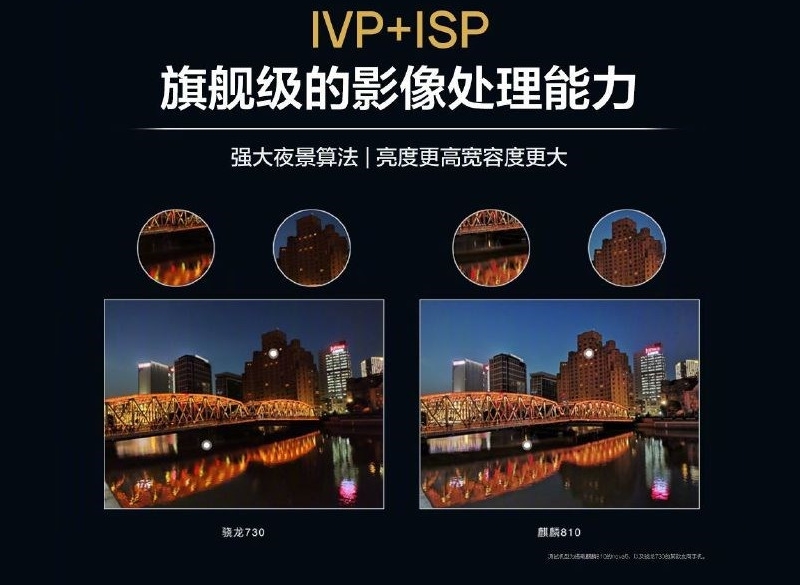 The new Kirin 810 SoC also promises better camera performance. It comes with a new IVP + ISP, that offer flagship image processing capability. It also has an upgraded pixel processing unit and an enhanced white balance algorithm. This offers better noise reduction in RAW image processing and more. As for low-light, Huawei claims that its IVP and IVP offer better details even in low lighting, as compared to the Snapdragon 730.

While we earlier reported that the Honor 9X could be the first device to feature it, it seems like Huawei has other plans. The upcoming Huawei Nova 5 is all set to be the first device to feature the Kirin 810 SoC. Following that, we should see the chipset in plenty of other offerings from both Huawei and Honor. That is, if they can still manage to sell their products. 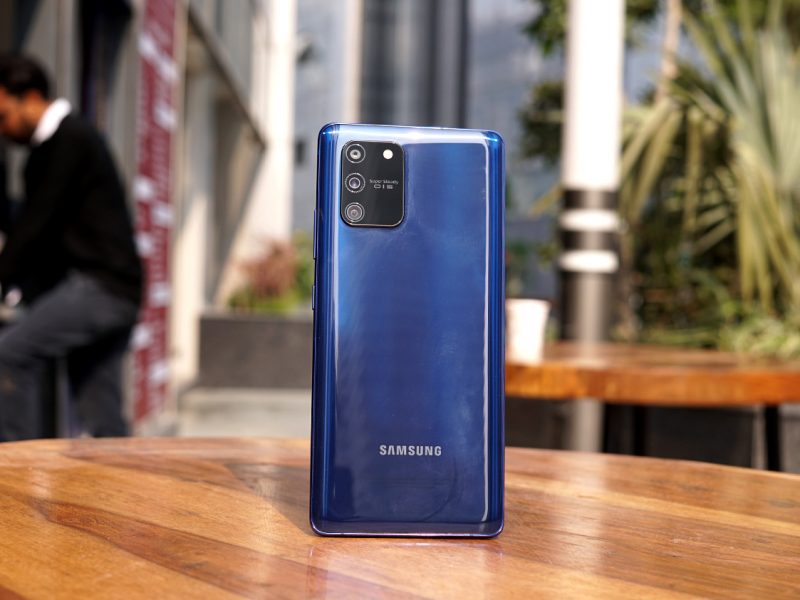 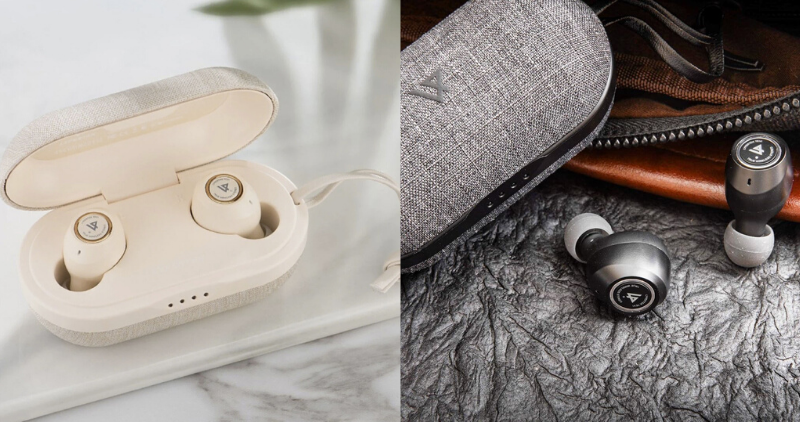