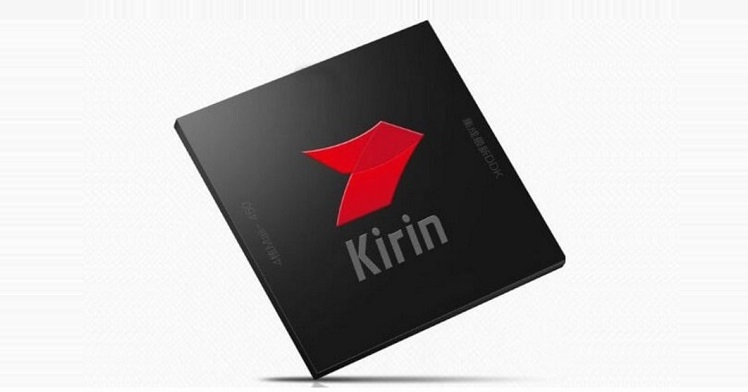 Huawei’s Mate series is generally the one to showcase the company’s new flagship transistors each year. This year that trend seems to be continuing with the Mate 20. The reigning flagship is the HiSilicon Kirin 970 SoC. Going by Huawei’s naming sequence, the next in line is the Kirin 980. Some interesting nuggets of info have emerged online today surrounding the chipset which we describe below.

Also read: Honor Note 10 gets listed on TENAA ahead of its July 31 launch in China

Kirin 980: The next flagship chipset

The information suggests that the Kirin 980 SoC will be a 7nm chipset built on the FinFET process by TSMC. The report coming in from China says that its maximum clock speed will be 2.8GHz. There will be four Cortex-A77 cores and four A55 cores constituting an octa-core arrangement. Apparently, the Kirin 980 will house a custom in-house GPU that would one-up the current flagship Adreno 630 by 1.5 times the speed. Moreover, Huawei is also likely to continue its dedicated NPU offering on the chipset with another improved NPU and AI chip from Cambricorn.

The HiSilicon Kirin 980 is expected to be unveiled at IFA 2018 that happens by the end of next month. The chipset is likely to be seen in action first on the Mate 20 series. The Mate 20 series will be one hell of an offering, especially with the Mate 20 Pro. Its 3C certification has revealed that it could come with an awesome 40W charging. It is also expected to get the triple camera setup on the P20 Pro. The Mate 20 series could launch sometime in October this year.