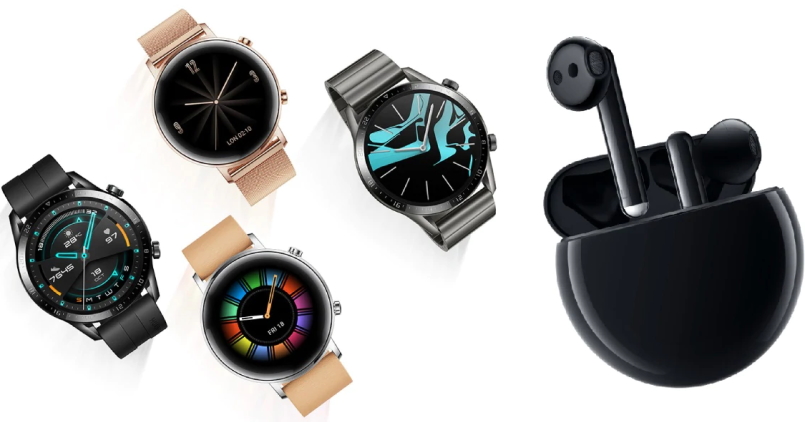 Huawei seems to be well focused on expanding its ecosystem, after the overall success of its smartphone lineup despite its hiccups. The company has announced the Kirin A1 chipset, their all-in-one SoC with a scalable platform that can be used directly across smartwatches, bands, wireless earbuds, and more. What’s more, is that all these products are soon to brace the Indian market by next month as well.

The Huawei Kirin A1 SoC is based on the ARM Cortex-M7 core design. It is optimized for low power consumption in the IoT, wearable, and sensor hub spaces. The company states that the chipset manages to achieve an industry-leading power consumption figure of 10uA/MHz. Additionally, it is also touted to be the world’s first chip capable of supporting Bluetooth 5.1 and Bluetooth 5.1 LE simultaneously for low-power applications.

The idea here is that instead of having different processors for each product, the Kirin A1 provides a scalable platform that can be used for different devices. It can be coupled with HR sensors for fitness bands while it can be paired with presence gestures for wireless buds and more.

The first products powered by Huawei’s new chipsets to enter the Indian market would be the FreeBuds 3 and the Huawei Watch GT2. The FreeBuds 3 feature a “dolphin bionic design” and can sense bone vibrations for picking up the wearer’s voice better. The Watch GT2, on the other hand, improves upon the original Watch GT and also offers up to two weeks of battery life on a single charge. Both the products were already launched internationally earlier this year. However, Indian users will finally get to taste the new devices. The devices are expected to launch sometime in December. Make sure to stay tuned to Mr. Phone to get notified of all the updates in the smartphone world.