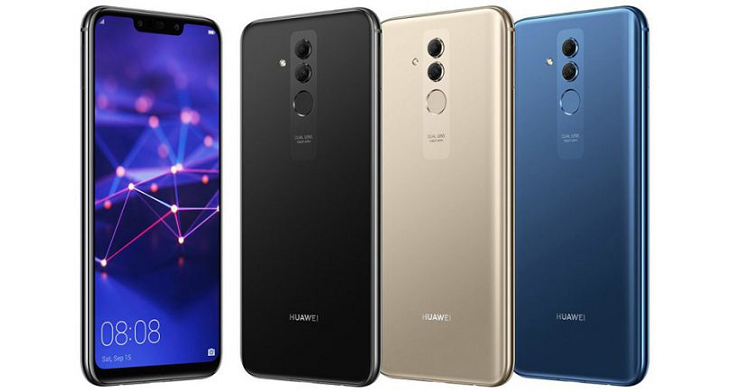 Also read: Huawei Mate 20 Lite leaked in all glory in an unboxing video

Similar to the Mate 20 Lite, the Maimang 7 holds a new HiSilicon Kirin 710 SoC in its guts and is coupled with 6GB of RAM and 64GB of native storage expandable up to 256GB. The other key component, the display, measures 6.3-inches and has a resolution of 1080×2340 pixels and a 19.5:9 aspect ratio, all pretty standard Huawei stuff this year.

The cameras overloaded with AI are the highlights. The back holds a 20MP primary sensor with a 2MP depth sensor and the front has a 24MP primary shooter with the same depth sensor as the back. The rear cameras are placed vertically in the centre and there’s a circular fingerprint reader beneath it. 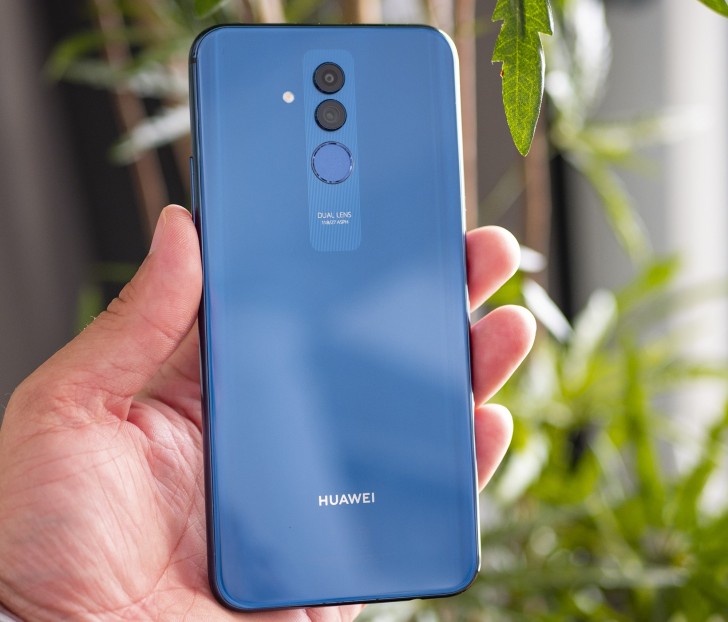 The Maimang 7 sports a beefy 3,750mAh juice pack and it is USB Type-C enabled and there’s also a 3.5mm headphone jack. On the software side, the Maimang 7 runs Android 8.1 Oreo overlayed by EMUI 8.2.