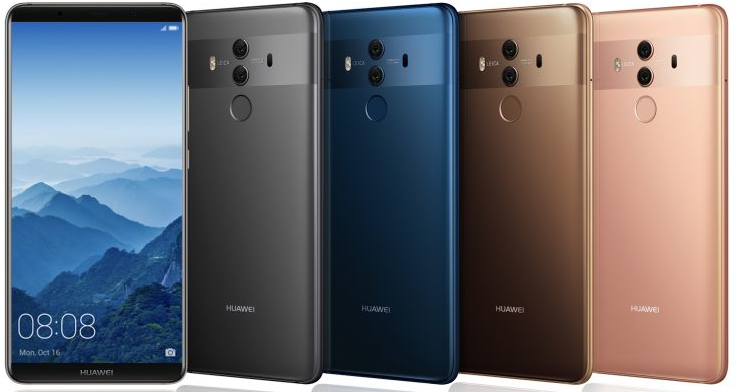 Huawei has two flagship products in the shape of the Mate and P series devices. The Huawei P20 has already launched and now a pretty shoddy image of the Mate 20 has appeared kicking off what we think will be a long series of leaks. The Mate series usually launches in October and the Mate 20 will also launch in October as declared by the OEM at the CESA event in Shanghai.

Huawei Mate 20: How would it look? 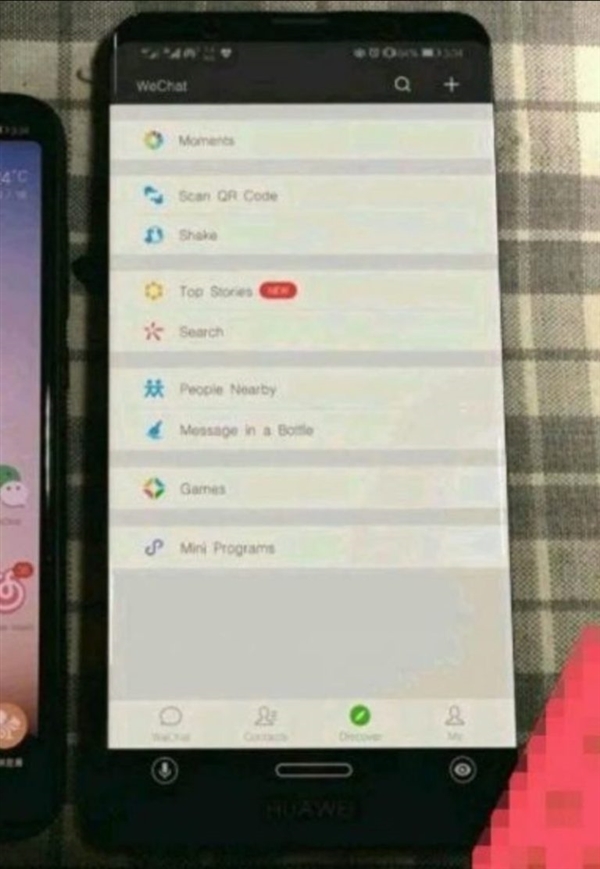 The side bezels are non-existent which give us the impression that this could be a curved display. Huawei has done this in the past with Porsche Editions, so it isn’t a new thing. This kind of slim bezels are not a new thing for the company as the Mate 10 itself had extremely thin bezels too. 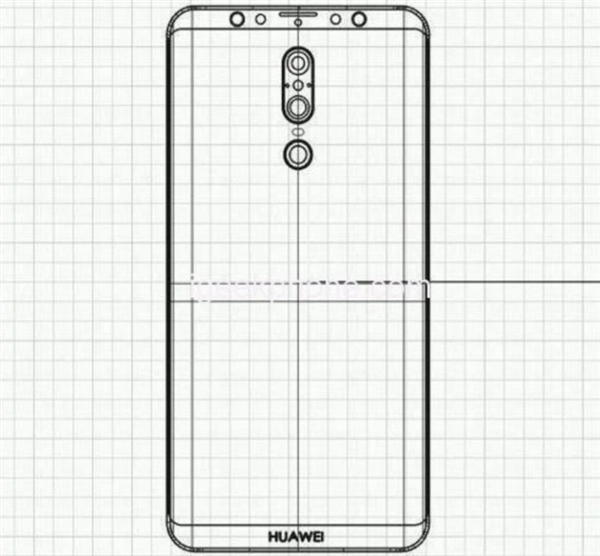 What lends somewhat credibility to the jittery image is a sketch that corroborates with most of what we can see in the image. As an addition, the sketch gives us a look at the back side of the device.

Also read: OPPO Find X has a solution to the notch that even Apple couldn’t think of

The Mate 20 is currently a device that is not on the rumor radar and hence none of its specifications are known. Talk is that Huawei is prepping a new Kirin 980 chip that will be seen first on the flagship series. That is a likely possibility since the Mate series debuts with the freshest silicone from Huawei’s foundries.