We’ve very close to finishing the thrid quarter of 2018 and we’ve seen some breathtaking stuff this year from OEMs like Huawei, OPPO, and Vivo. There are still some high profile devices yet to look forward to, which brings the Mate series to mind. The series launches typically in October and this year should be no different. We had a huge leak of the Mate 20 yesterday that revealed some very minute design details courtesy of XDA.

The source claims that they’ve made renders of the Mate 20 based on real-life photos of the device. Considering we’re right now almost finished with August, this could not possibly be just a prototype. It has to be a finished product. That has us excited since the Mate 20 is where Huawei pours in all its new R&D stuff. 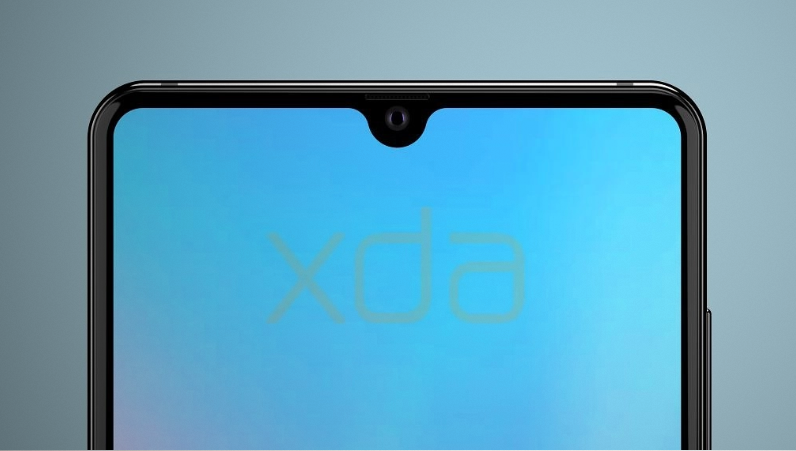 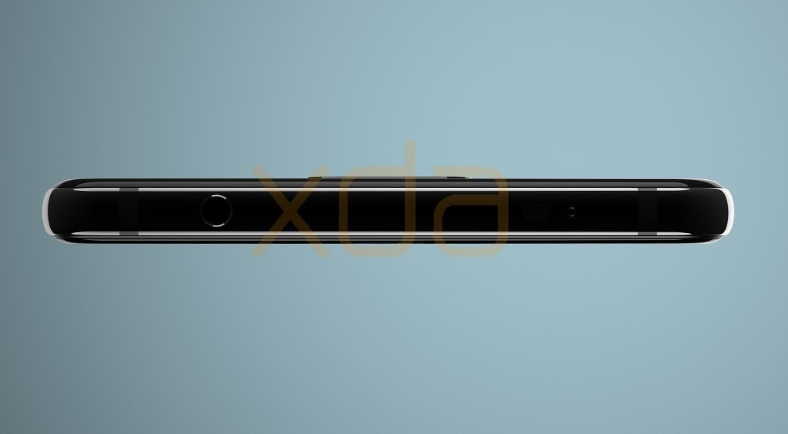 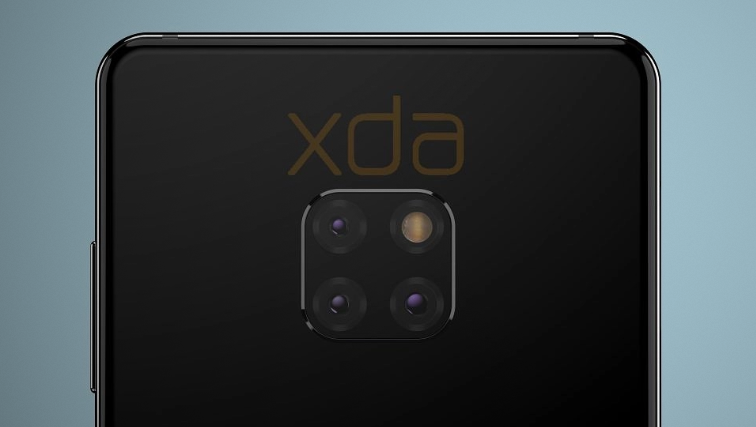 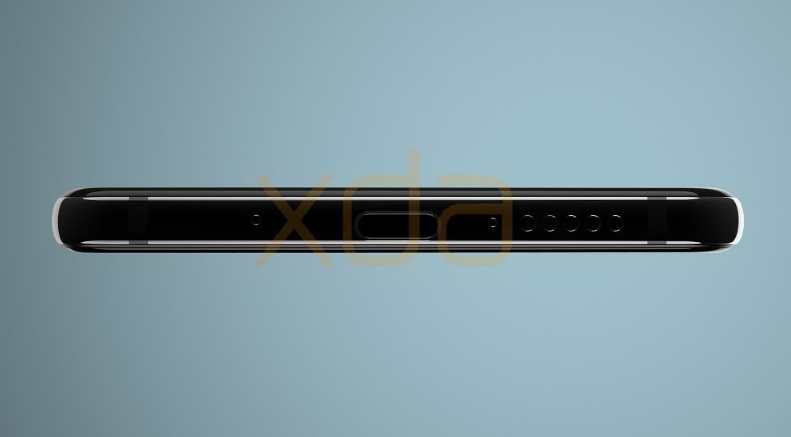 Looking at the design images, the Mate 20 will feature a tear-drop style notch which is just now beginning to catch trends. It is also getting a 3.5mm headphone jack, and most of all, it is getting a trio of image sensors. This has been rumoured for some time, but look at the peculiar formation of the three sensors. That’s quite unique, a square housing that accommodates not only the three cameras but also the LED flash. XDA says the Mate 20 will get stereo speakers as the earpiece will double as a front firing speaker.

As regards the specs, the source revealed some details last month and we list them below.