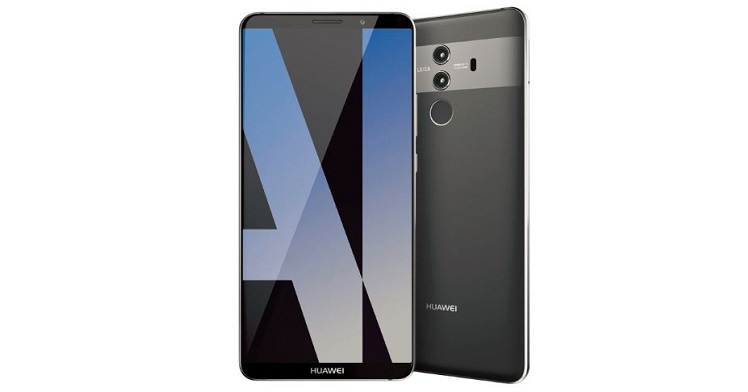 After Oppo’s curved OLED display contract with Samsung, Huawei has turned out to be a big customer of display panels from the Korean OEM. Only, this isn’t a curved display, instead it is a huge 6.9-inch panel that Huawei has contracted Samsung to supply, says a new report from Korea’s The Bell.

Also read: Xiaomi Redmi 6 and Redmi 6A are official in china: specs, price, and availability revealed

The source, in fact, states that the display panels in the discussion have already started shipping samples to the Chinese giant. And large scale production is expected to start in Q3, 2018, if all is agreed upon. This raises obvious questions about the destination of these panels, or in other words, where Huawei will be putting them. Such a handset is believed to launch in Q4, this year or Q1 next year at the latest. As huge as those are, these panels are likely to be useful in the coming two months. It’s unclear which smartphone will have these displays, but there are potential candidates.

One of them is the Huawei P30 or the Huawei P20 successor. However, since this is more of a mainstream product for the OEM, and it just launched the P20 Pro, it is unlikely that we’ll see it on the P series. The other potential home for Samsung’s expensive displays could be the next Mate series device. In particular, the most premium version or the Mate 20 Pro.

The Mate 20 and Mate 20 Pro aren’t very far from release as they are expected around October. The Pro version of the Mate line has usually come with bigger displays than its standard variant. And hence, it is possible that it could feature such a big panel. However, there’s always the possibility of a completely new series that Huawei might have in mind.

However, these suggestions, all merely hypothetical and it is not officially confirmed where these 6.9-inch displays will finally land on. So, a certain amount of scepticism should be exercised.