Huawei Mate 20 Pro first impressions: a stunning phone that deserves all your attention 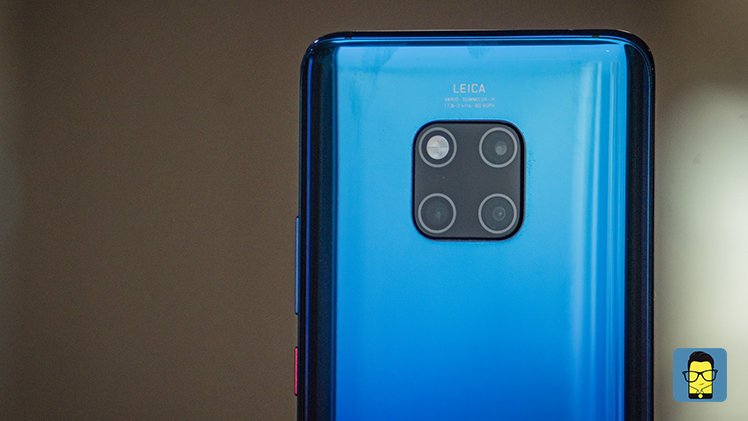 At a closed briefing a couple of months ago, my first request from Huawei India was to bring the Mate series to our country. And to my delight, the Mate 20 Pro is here like magic (see what I did there?). Now, flagship phone aficionados have another “everything” phone to look forward to every year. Apart from Samsung Galaxy Note series, of course.

I’ve had the honor (see what I did there again?) of using the Mate 20 Pro for around four days now and boy, I’m impressed. Here is my slightly long first look of the phone. 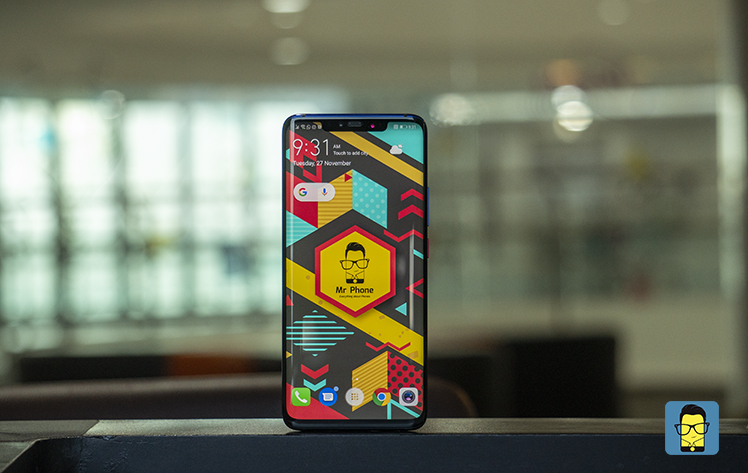 The Mate 20 Pro is a phone that immediately reminds you of the Samsung Galaxy S9+ at first glance. Partly due to the fact that it has a curved display that blends into the metal frame that breaks out into another curved glass on the rear. That said, the Mate 20 Pro definitely has a unique identity of its own.

First and foremost, the Mate 20 Pro comes in this interesting colour gradient that looks appealing to most folks. If you don’t like gradient colours on the phone, like my wife, you can go for the plain black colour as well. That’s not it though, just like the Google Pixel 3 XL, Huawei has decided to add to the distinction by colouring the power button red. 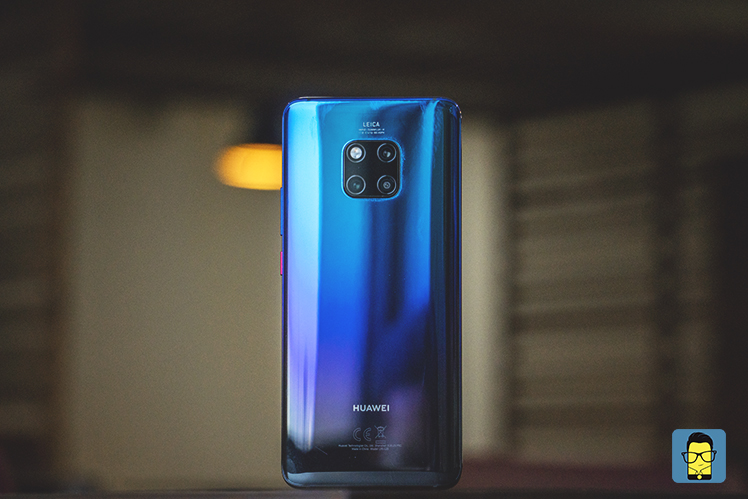 I also quite like the fact that the Mate 20 Pro, despite using glass in the back, Huawei has managed to make it grippy and resistant to fingerprints. Oh by the way, if you are wondering where is the speaker? It lies underneath the USB Type-C port. That’s bloody genius. It makes for a clean design language and eliminates the need for machining more holes to the beautiful body of the phone.

But the one design change that baffles me is Huawei’s idea to introduce a new standard for microSD card. The nano memory as Huawei likes to call it, is the size of a nano-SIM card and can take up less space. At the moment, only Huawei makes these cards. Only time will tell if this standard becomes a norm in the future, but for now, for folks who buy the Mate 20 Pro, this is going to be an added expense if you want to expand the space. 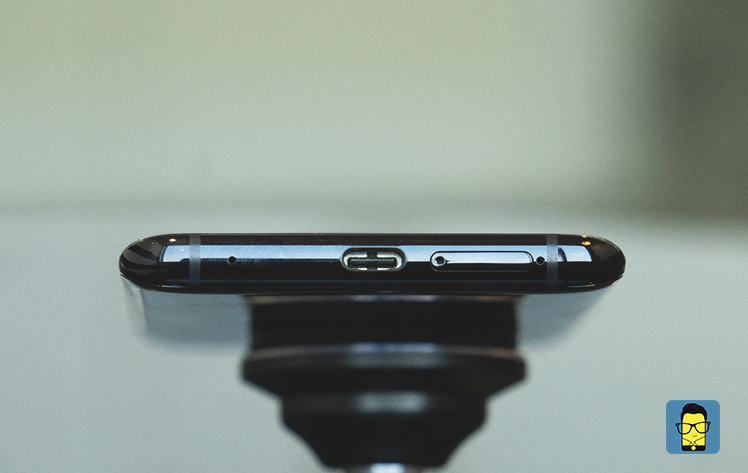 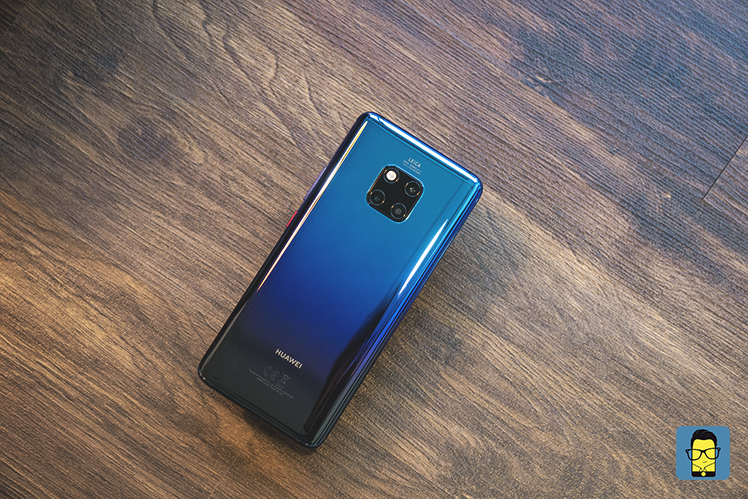 The 6.39-inch OLED panel with an aspect ratio of 19.5:9 on the front offers a display resolution of 1440×3120 pixels. This means the phone has a very high pixel density of 538ppi. Also, as far as I can remember, this is probably the first time that Huawei has used a curved panel on one of its phones. The display on the Mate 20 Pro with its HDR10 support and DCI-P3 colour gamut, is a flagship-grade setup that is bound to look impressive to most folks. 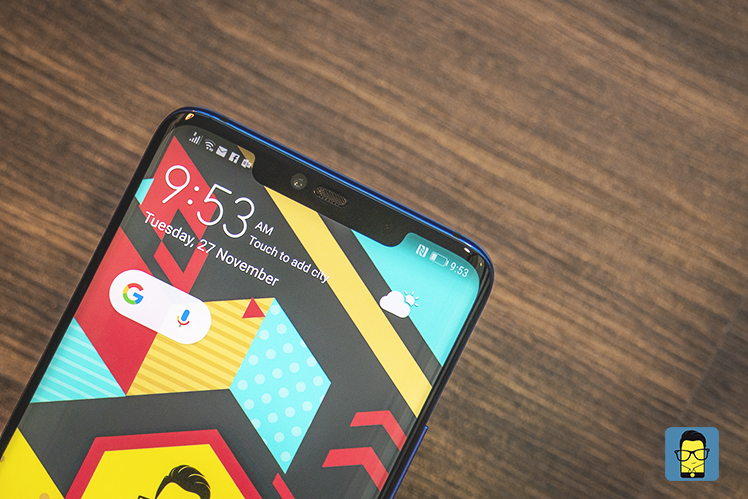 Watching HDR content on Netflix and YouTube is a treat. Even before my full review, I can tell you that the Mate 20 Pro has one of the best displays on a smartphone. Now, the display also has a notch, with an option to disable it in the settings menu. Moreover, there is an In-Display Fingerprint scanner, which is faster than I expected it to be. Add to that, the face unlock is pretty fast too.

Now, the Mate 20 Pro also comes with the latest version of EMUI 9.0. Let me break down a few things I noticed right off the bat. 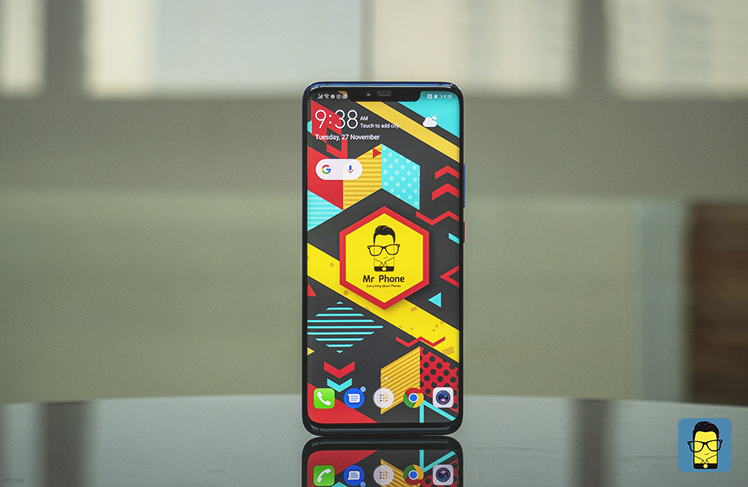 Honestly, there’s a lot more to uncover about the feature-rich software on the Mate 20 Pro. But more on that in the full review. 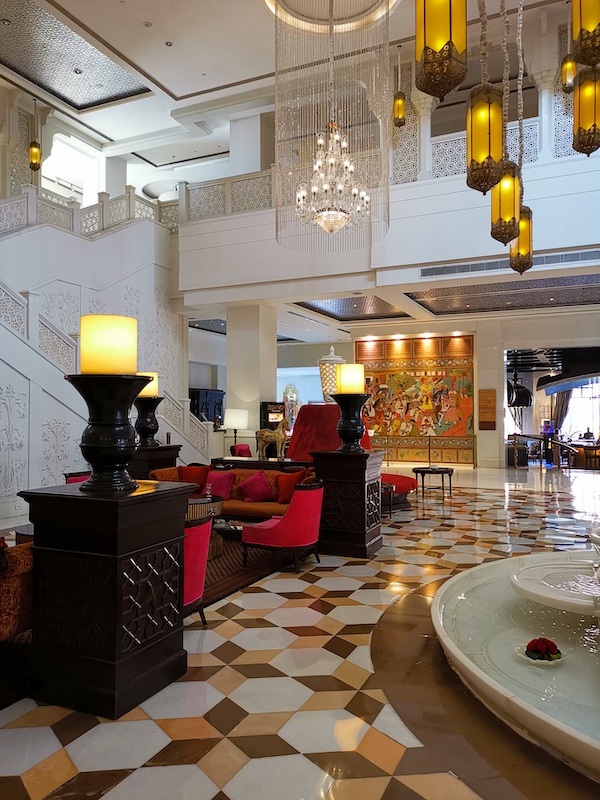 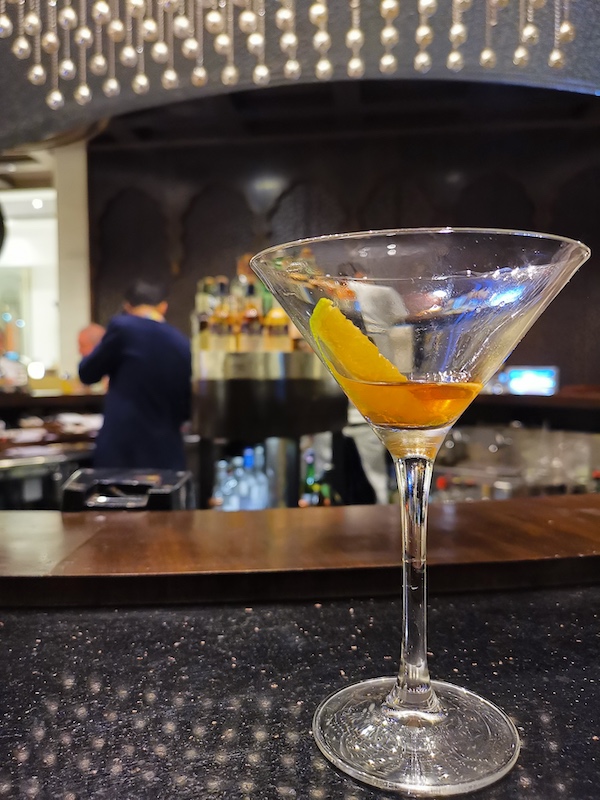 Talking about the camera app, there’s Huawei’s homegrown HiVision that is an AI feature that can recognise object, landmark, art, and such to identify it for you. Huawei has also added more scene recognition modes in Master AI 2.0. The Mate 20 Pro can identify close to 1500 scenes now and I really like how the phone immediately switches to Portrait mode when you are in front of a human face.

I also really liked the new AI colour mode while shooting videos. It separates the subject from the background and makes the colour of your human subject pop while the background is in Black and White. It really does a great job of separating and maintaining focus on the moving subject. 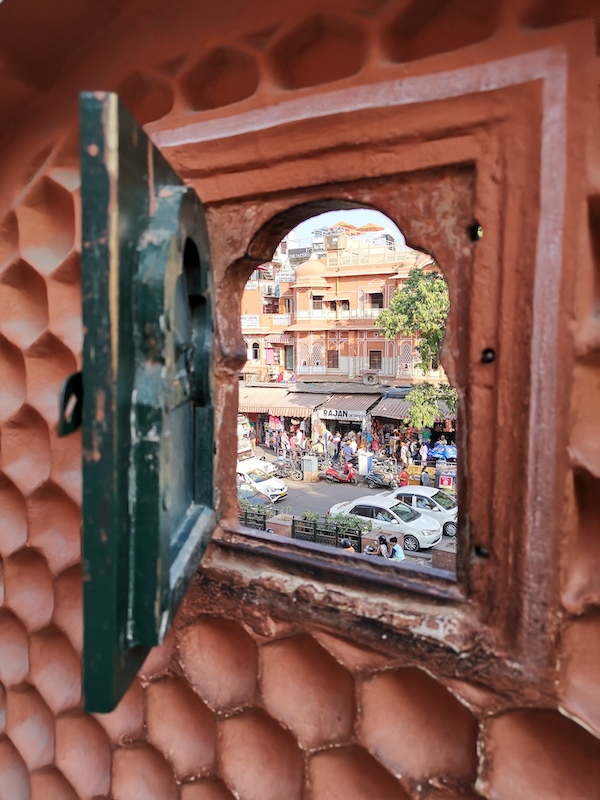 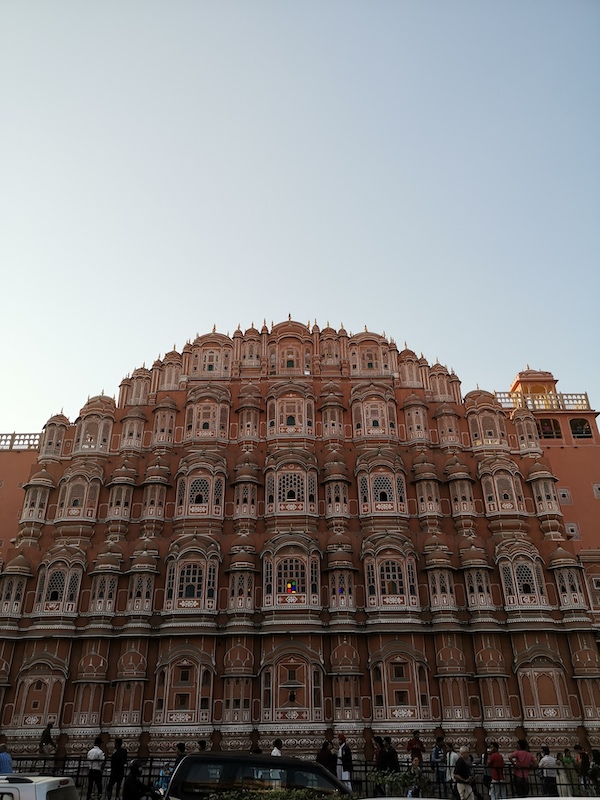 Anyway, here are a few early samples from the phone for you to gawk at. I am yet to sit and pixel peep but you can tell from the pictures that Huawei has once again hit it out of the park with the camera performance.

The most interesting thing about the Mate 20 Pro is the new Kirin 980 chipset based on a 7nm architecture. I played a bit of Asphalt 9 and PUBG on the phone and I must say, with GPU Turbo 2.0, it looks and plays brilliantly. Coupled with the 6 gigs of RAM the phone also runs like a charm.

To keep the engine running, Huawei has bundled a 4200mAh battery inside. This battery lasts really, really long. I have been using the phone in the full QHD+ resolution, with the in-display fingerprint scanner on, and I had to charge it only the next day. I shall share more battery performance insights soon.

Additionally, the phone comes with 40W super fast charging tech that can move the needle from 0 to 100 percent in an hour. That is frankly, blazing fast. Oh, and before I forget, the Mate 20 Pro is the world’s first phone that can wirelessly reverse charge another phone. This is bonkers! It is a gimmick no doubt, but a gimmick I really love showing off to my iPhone-toting friends.

I am barely even scratching the surface when it comes to the Mate 20 Pro. It is quite honestly, shaping up to be the “everything” phone just like the Samsung Galaxy Note 9. If it doesn’t mess up anywhere during my review period, it could very well become my Android phone of the year. Yes, I am pre-empting my full review but that’s because my first impressions are so positive.

Stay tuned to Mr. Phone for a full review of the phone.