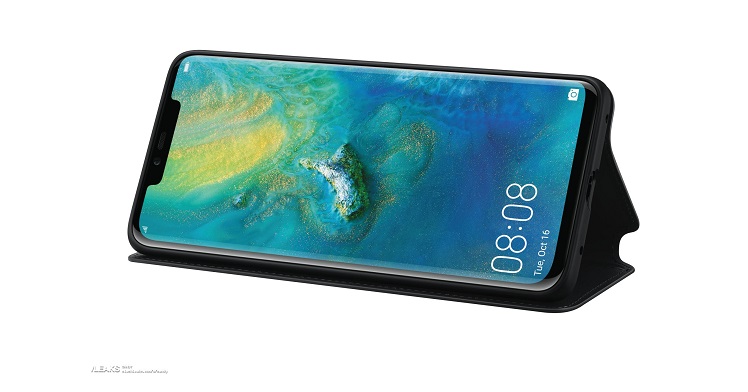 We know that the Huawei Mate 20 leaks have been going on forever. And that’s why this article might seem like beating around the bush but it’s not. These are legit HD renders of the Mate 20 Pro and if you have been in doubt regarding the Mate 20 Pro due to the various leaks coming in than this should clear things up once and for all. These images were posted on Slashleaks and they show the device encased in a Silicone cover, a smart cover and a PU Wallet Cover. 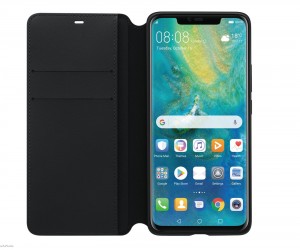 The Mate 20 Pro does not have a water-drop notch design like the Mate 20 is highly likely to get one. In these images, which we think are really accurate, the phablet has a contemporary notch. The screen looks curved from the images and this has been rumoured earlier as well. The contents of the notch aren’t clear but we can see an earpiece and a camera in there. The rear has the square camera module at the back and there’s no visible fingerprint reader on the handset. So, we’re likely to see an on-screen sensor most likely. For more images of the encased phone, kindly refer the source below. 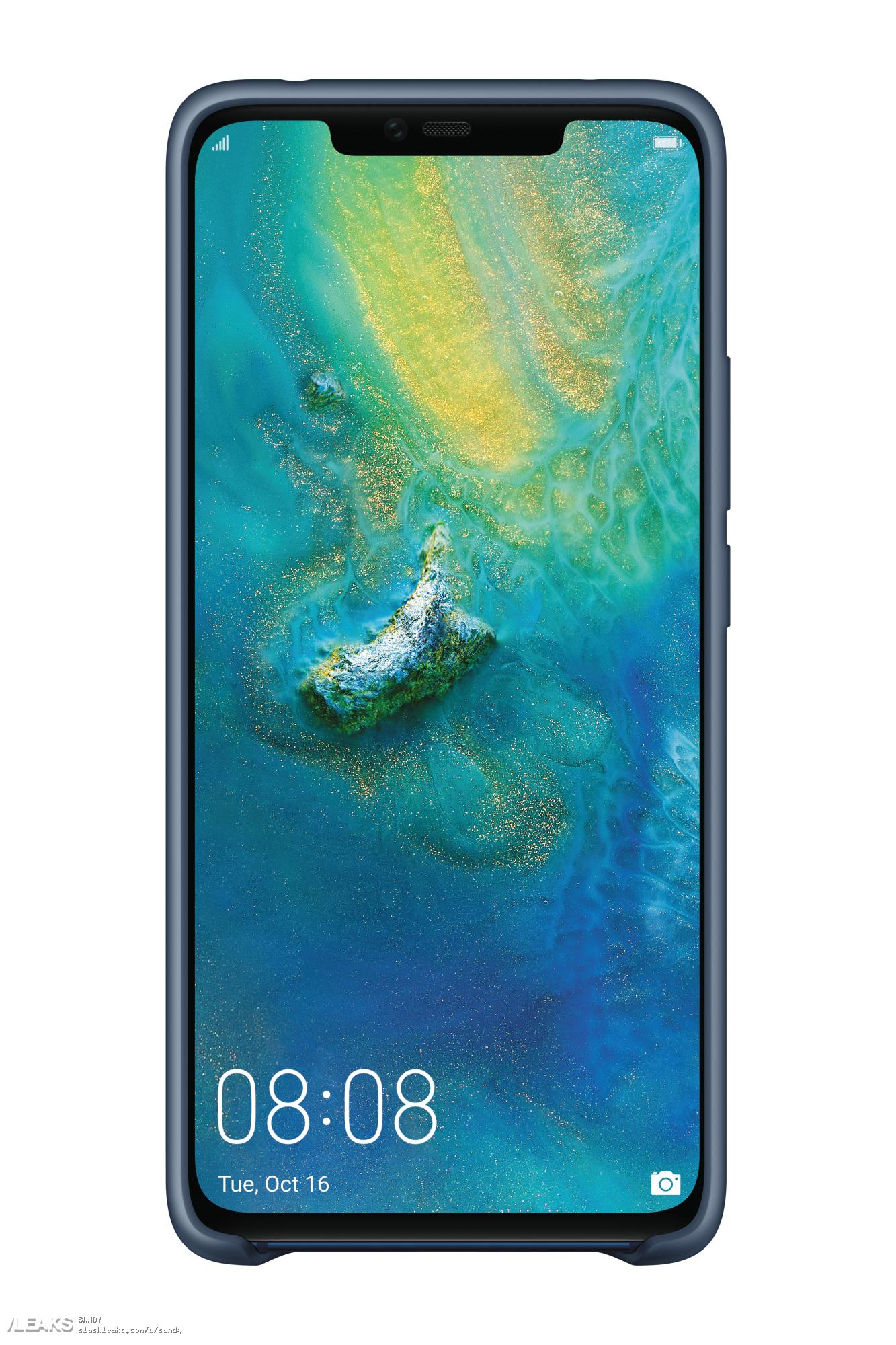 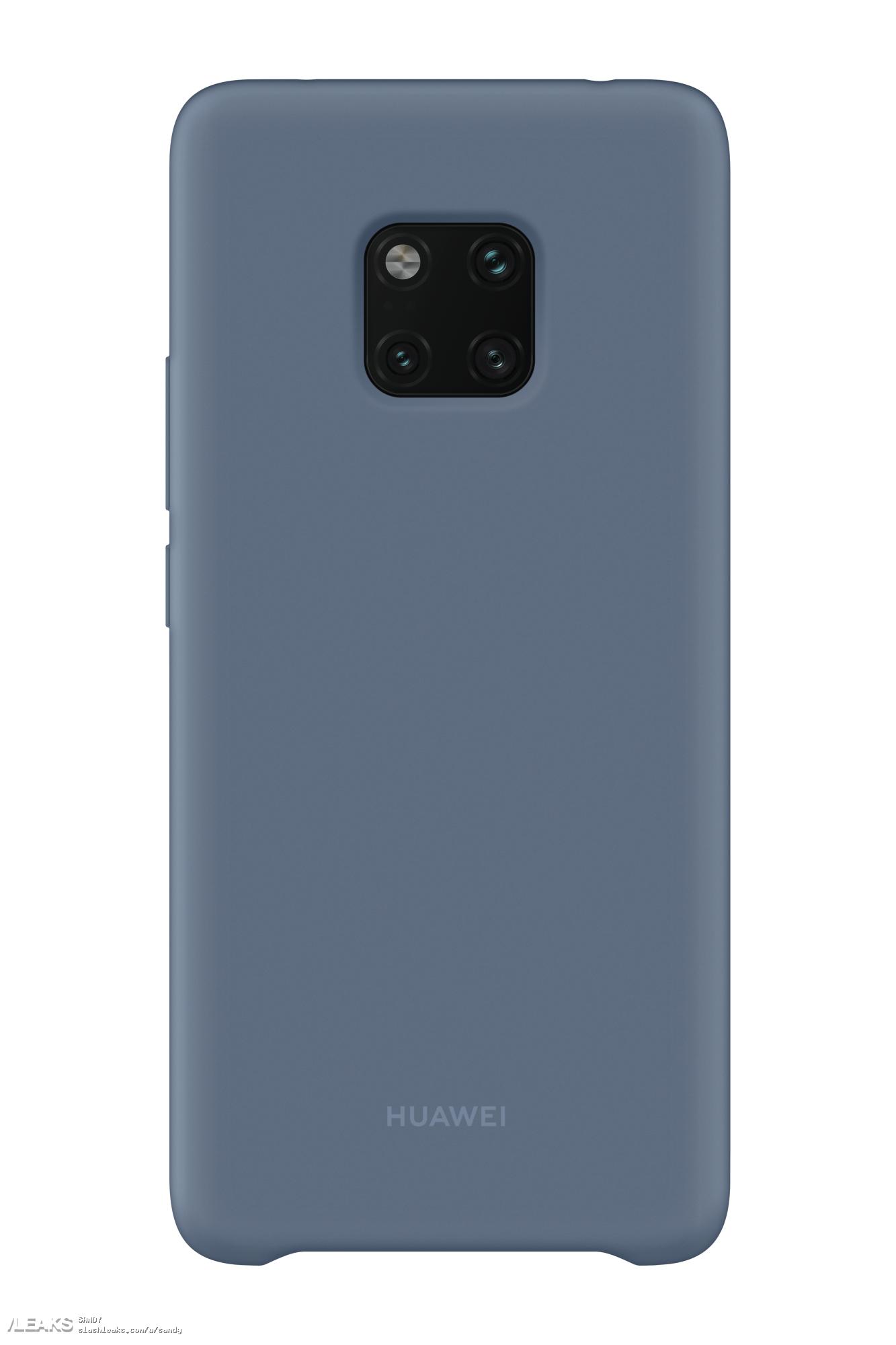 As for specs, expect a HiSilicon Kirin 980 CPU with at least 6GB of RAM. The triple camera at the back is a given and it will likely resemble the P20 Pro. The Mate 20 Pro is also likely to feature wireless charging support. Both the Huawei Mate 20 and Huawei Mate 20 Pro will be unveiled on October 16th in London.