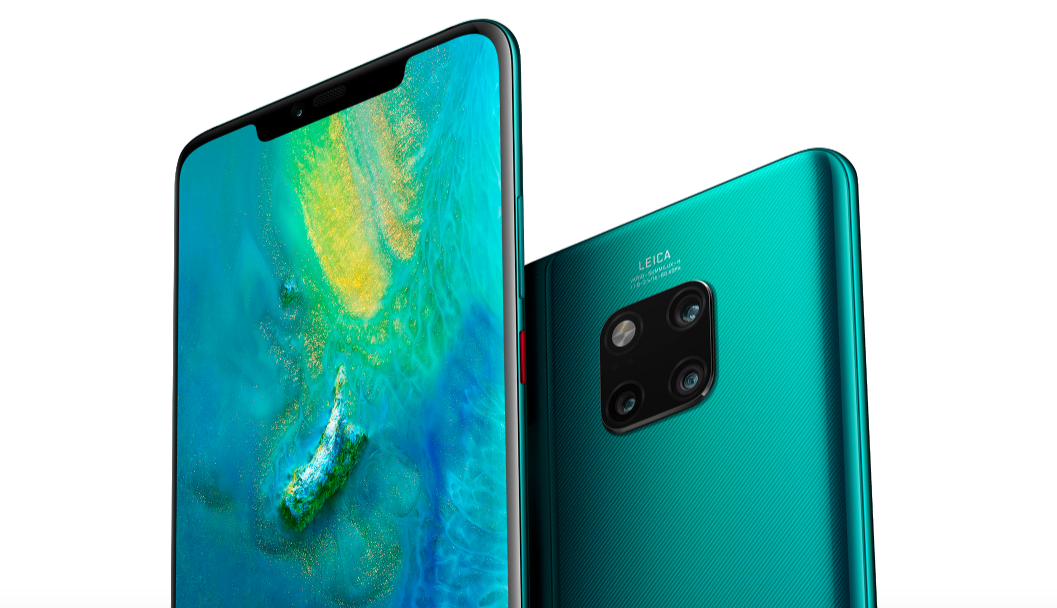 Huawei has launched its new smartphone in London, it is called Huawei Mate 20 Pro. This new handset is launched alongside Mate 20. It is the company’s new flagship smartphone. Below we talk about the specifications in details. It will retail in London for 1049 Euros, which roughly converts to Rs 89,000 approximately. The sale starts from today in London.

Talking about the display of the Huawei Mate 20 Pro, it is a 6.39-inches display with a resolution of 1440 x 3120 pixels. This means the pixel density of the screen is at 545 PPI. It is an OLED panel, which comes with a 19.5:9 aspect ratio. It will come with a hyper optical pattern makes it less slippery. Durable glass, less fingerprint magnet is what you get here, as per the company claims. It will retail in five colour options emerald green, midnight blue, black, pink gold, and twilight. 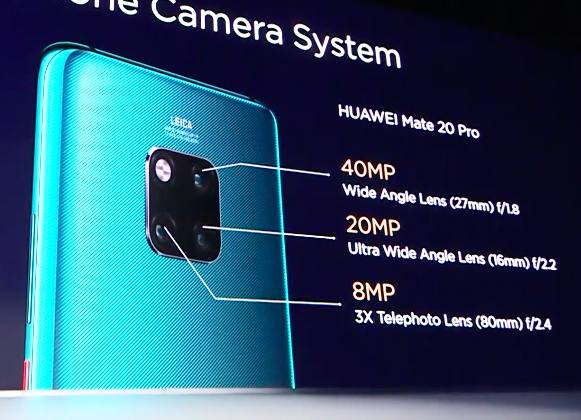 The Huawei Mate 20 Pro is powered by a Huawei HiSilicon KIRIN 980 chipset, which comes with 8 Cores and clocks at 2.6 GHz. It is accompanied by a 6GB of RAM and 128GB of internal storage capacity. It will be running on the Android 9.0 Pie based on the EMUI 9.0. Note that the external storage is expandable. It brings in an IP68 rating, which means better protection from dust and water. 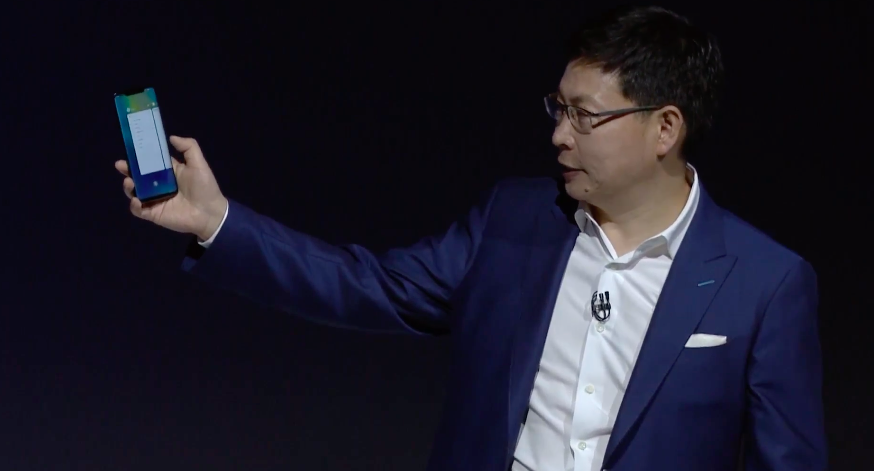 It comes with an in-display fingerprint sensor. To make biometric security strong, it offers a dot projector based Face Unlock, which uses IR sensors, TR proximity sensor and flood illuminator to detect a face.

As far as the battery life is concerned, its 4200mAh battery juice claims a day’s life. There is a support of fast charging of 40W and fast wireless charging as well with 15W. Plus, the Mate 20 Pro can be used as a wireless charger for other phones with wireless charging functionality.