Huawei has released its most awaited flagship smartphone today at a stage set in London. The new flagship phone is dubbed as Huawei Mate 20. And it comes with some of the mind-blowing new technologies that Huawei demoed at the stage. Let’s talk about the specifications below. It will retail in London starting 799 Euro for 4GB/128GB model and 849 Euros for 6GB/128GB model, starting October 16, i.e today.

Talking about the display of the Huawei Mate 20, it is a 6.53-inches display with a resolution of 2160 x 1080 pixels. This means the pixel density of the screen is at 402 PPI. It is an LCD panel, which comes with an 18.7:9 aspect ratio. The Mate 20 is IP53 rated, which means better protection than non-IP rated devices. It will have the similar hyper optical pattern as on the Mate 20 Pro. 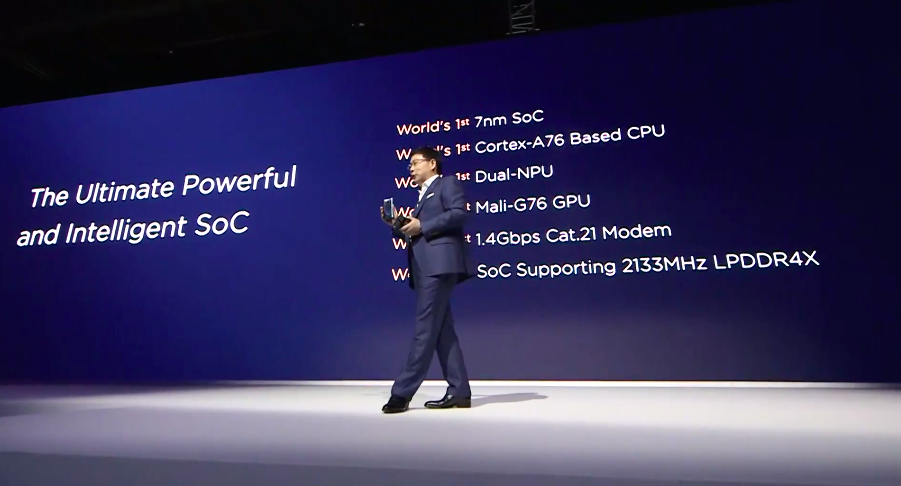 The Huawei Mate 20 is powered by a Huawei HiSilicon KIRIN 980 chipset, which comes with 8 Cores and clocks at 2.6 GHz. It is accompanied by up to 6GB of RAM and 128GB of internal storage capacity. It will be running on the Android 9.0 Pie based EMUI 9.0, which is the latest custom interface recently introduced by the brand. Note that the external storage is expandable via NM card slot. It comes with a rear fingerprint sensor unlike the Mate 20 Pro. As far as the battery life is concerned, its 4000mAh battery juice claims a day’s life. It offers a 22.5W Huawei SuperCharge.