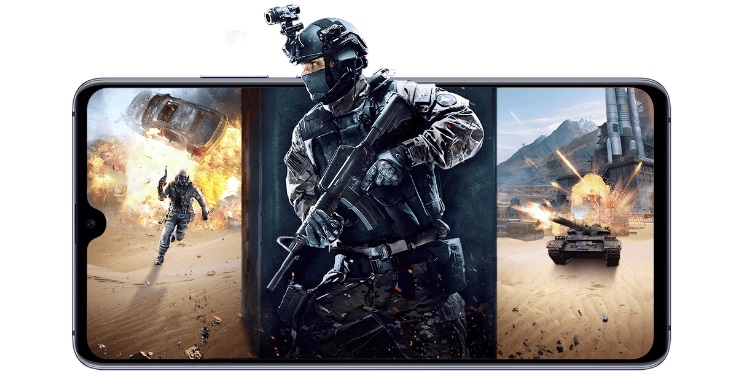 Huawei has launched the Mate 20X smartphone and it looks amazing. The phone is gigantic with a super large screen and some scintillating specifications. It comes in two shades – Midnight Blue and Phantom Silver. It will go on sale on October 20 at a price of 899 euros.

The phone comes with a 7.2-inch OLED display with no visible bezels around. The waterdrop notch does well to make the phone look ethereal. The phone also comes with M-pen to make working on it easier. The Huawei Mate 20X derives its power from the Huawei HiSilicon Kirin 980 processor which made on a 7nm process. It also has a GPU Turbo 2.0 technology for faster gaming and a 6GB of RAM + 128GB of ROM. Though the company says that the phone is ergonomic enough to use with one hand, we can’t be so sure of it. However, the engraved glass panel provides a non-slippery surface and isn’t a fingerprint magnet like the other glass panels. 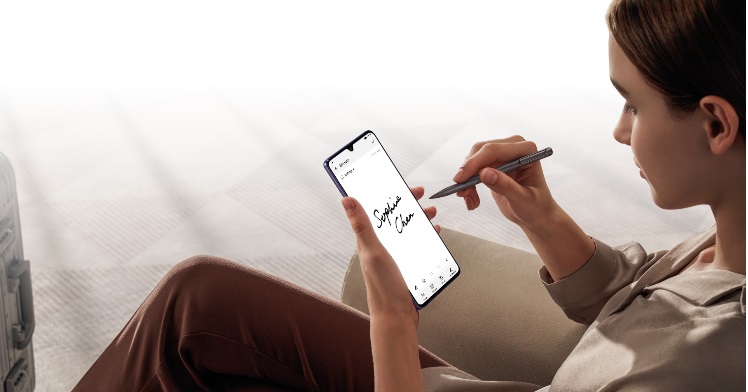 Coming to cameras, we have a Leica triple rear setup like the one on the Huawei Mate 20. It has a 40MP RGB lens + 8MP telephoto lens + 20MP wide angle lens. The LED Flash is also present on the back and all the four pieces are arranged like a square. Just beneath this setup, you have a fingerprint reader. The setup on the Huawei Mate 20X is AI-enhanced and the AI video editor can identify faces and create separate video highlights for each person, saving you the time and effort of editing the video.

For the battery, the device has a 5000mAh setup and AI-driven resource allocation. The phone can handle intense gaming and long working hours. The Huawei Mate 20X features Huawei Supercool, the world’s first liquid multi-dimensional cooling system with Vapour Chamber (VC) and Graphene Film used in smartphones. It conducts heat away fast, keeping the device cool for smooth gaming and epic entertainment. Gamers, are you listening?

What do you have to say about this gaming phone? Let us know in the comments section below. Stay tuned to Mr. Phone for more.