Huawei Mate X is what a foldable smartphone actually should be 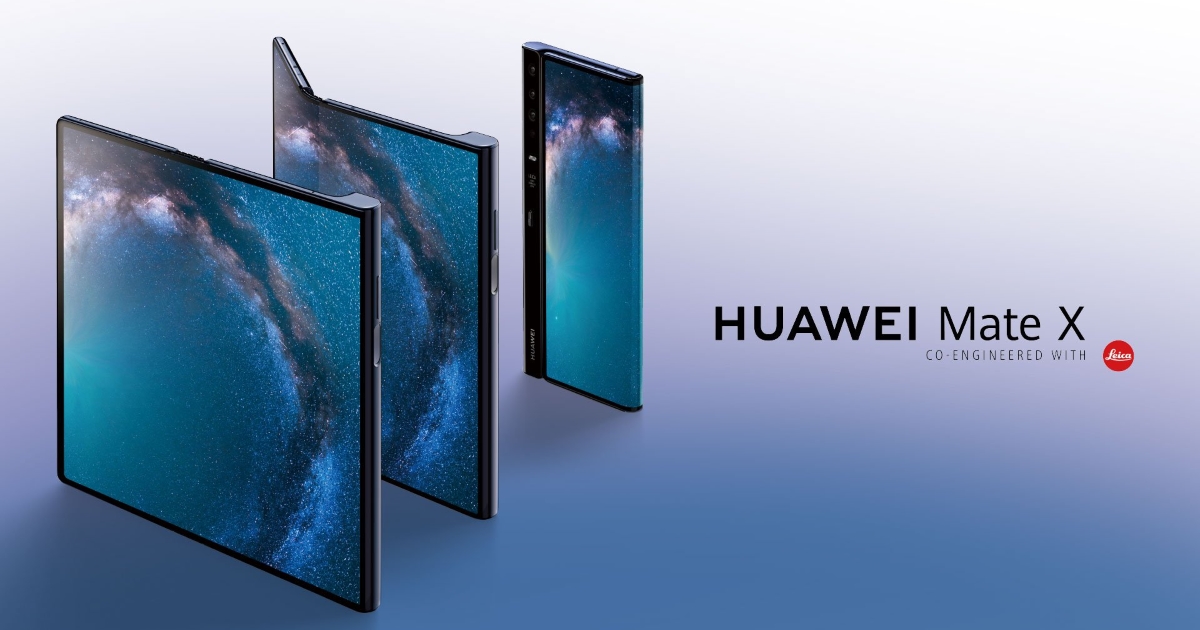 Recently, Samsung launched the Galaxy S10 series at its Galaxy Unpacked event. However, it was also accompanied by the unveiling of the Galaxy Fold. Despite offering some impressive specs, the phone, in its folded format didn’t find as many fans as the company would have hoped for. Well, here comes Huawei to the rescue. At the start of MWC 2019, Huawei has launched the Huawei Mate X. It is the first foldable smartphone from the company and comes with a ton of superpower insider. That said, it comes at a price tag higher than that of Samsung’s Galaxy Fold as well. So, what makes the Huawei Mate X so great? Let’s find out. 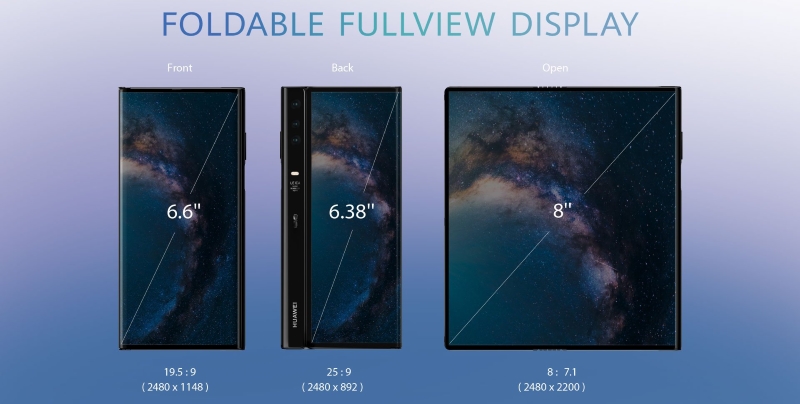 First things first, let’s talk about the display. The Mate X offers a total of 3 displays – two on either side when folded, and one combined in tablet form. There’s a 6.6-inch (19.5:9 aspect ratio, 2480 x 1148 resolution) main display and a 6.4-inch (25:9, 2480 x 892) rear display when folded. Once unfolded, you get a full 8-inch (8:7.1, 2480 x 2200) main display. Under the hood, you’ll find a Kirin 980 SoC with 8GB of RAM and 512GB of internal storage. The entire device is juiced up by a beefy 4,500mAh battery. However, the highlight here is the support of fast charging. Huawei has bumped up its technologies to include a 55W charging. The company claims it can charge the device to 85 percent in 30 minutes. Speaking about power, the power key on the right side of the device also doubles up as a fingerprint scanner. 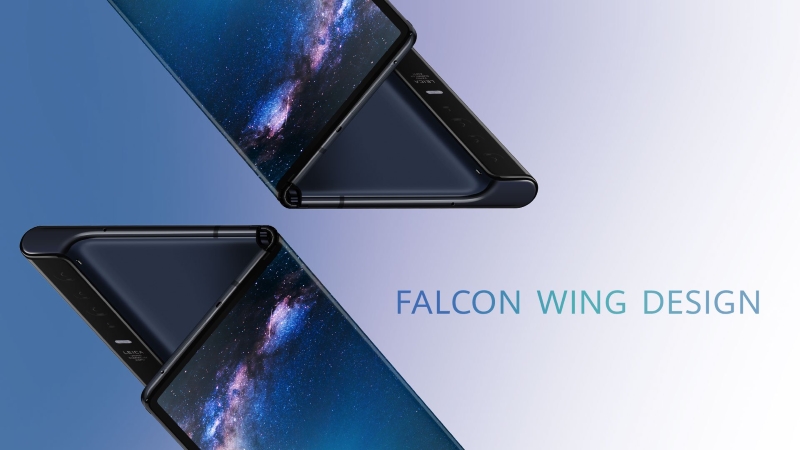 Huawei calls its sophisticated-looking folding hinge the Falcon Wing hinge. It allows the Mate X to lay completely flat, measuring just 5.4mm thin. The company also says the hinge has 100 components inside of it. Also, alongside the SoC, you can find Huawei’s own Balong 5000 5G modem. As such, while Huawei Mate X isn’t the world’s first foldable phone, it certainly is the world’s first 5G foldable smartphone. You can apparently download 1GB files within 3 seconds, is what the company claims.

Huawei has priced the Huawei Mate X at €2,299. The company claims that the product will be available later this year, in mid-2019. At its price, it is definitely more expensive than the Samsung Galaxy Fold. However, personally, I find Huawei’s foldable concept much more practical. It gives you a decent smartphone to use even when it is folded. As such, the Mate X definitely looks like a no compromise device. That said, there are still a lot of questions about the device. We still have no word about the cameras on the device. Nonetheless, so far, it seems like Huawei has done a great job. Well, that’s what I think. But what about you? Let us know your thoughts about the Mate X in the comments below.