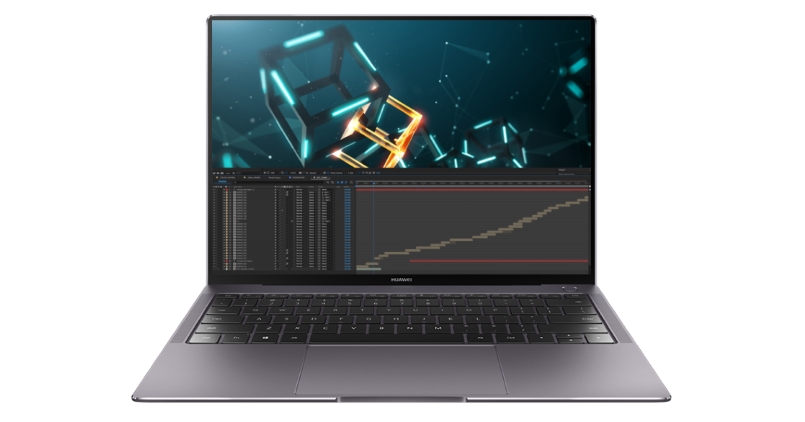 At MWC 2019, Huawei had showcased its new premium laptops under the MateBook lineup. Both the MateBook X Pro (2019) and the MateBook 14 were announced for EU. Now, rumors have been of the laptops to soon make their way to India as well. However, ahead of its India launch, the company has launched the pair in China, at very effective prices, giving interested consumers a hint of what to expect when they launch in India.

The MateBook X Pro is built from a single piece of aluminum with CNC drilling and cutting and a ceramic sandblasting finish for each half of the chassis. It comes with a 13.9-inch 3K display with a 91% screen-to-body ratio and a 3:2 aspect ratio. The display supports up to 10-finger multi-touch with touch-screen gestures such as three-finger swipe to take a screenshot. Under the hood, you get up to 8th-gen Core i7-8565U processor and the new NVIDIA MX250 GPU. There is a new Shark Fin 2.0 cooling fan which is 20% more efficient than the previous generation. The MateBook X Pro (2019) has a 57.4Wh battery that is said to provide 13 hours of video playback (1080p) and up to 12 hours of web browsing. The MateBook X Pro is available in three color variants, namely Deep Gray, Moon Silver, and Pink Gold. 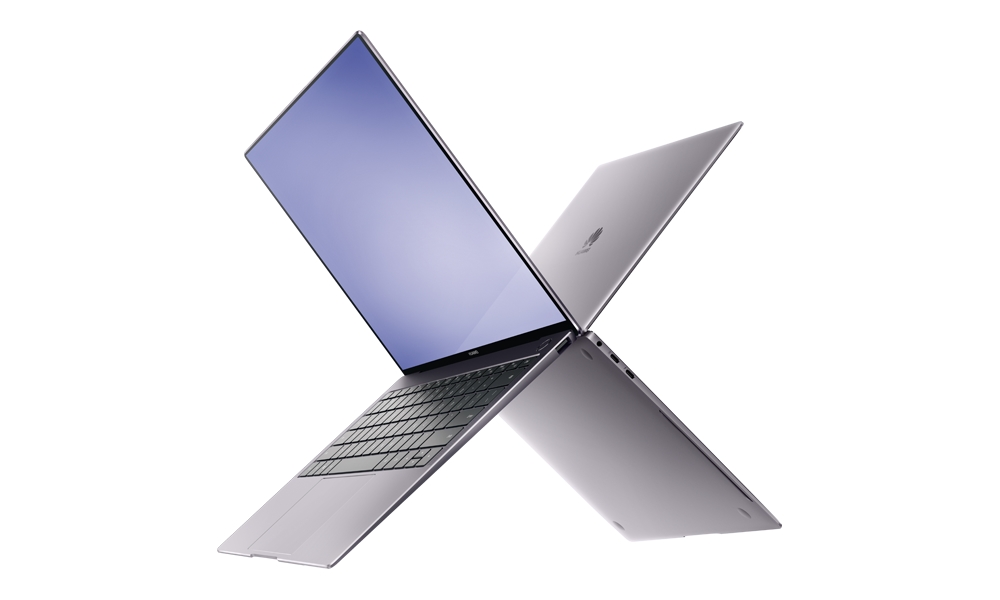 The MateBook 14, on the other hand, is a slightly trimmed down version of the MateBook X Pro. It comes with a 14-inch display with a 2160 x 1440 resolution. It also has a 3:2 aspect ratio and a screen-to-body ratio of 90%. The power button doubles as the fingerprint scanner and the webcam is also hidden between the keys like the MBX Pro. It is powered by Intel’s 8th-gen Core i7-8565U processor and it also gets the new NVIDIA MX250 dedicated graphics card with a TDP of 25W. It comes in a Core i5 variant too and all variants have 8GB of RAM and 512GB of storage. As for I/O, you get a USB-C port for charging/data transfer/display port, an HDMI port, a USB 2.0 port, a USB 3.0 port, and an audio jack. There is also Bluetooth 5.0 and dual-band Wi-Fi. The MateBook 14 comes in Dark Gray and Moon Silver. It is 15.9 millimeters at its thickest and weighs 1.49 kilograms 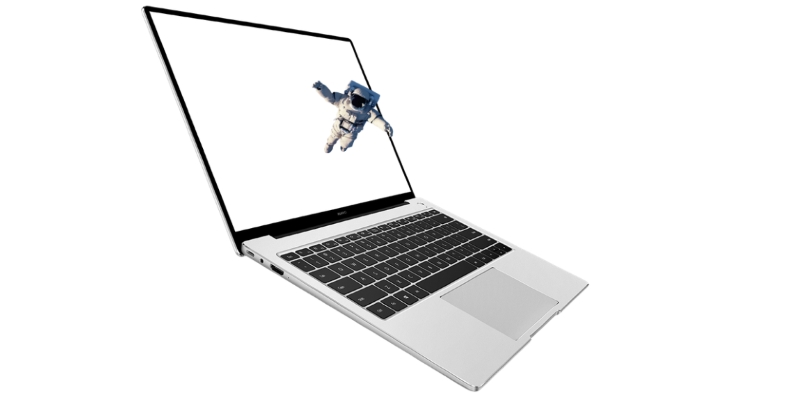 Huawei had previously confirmed that it has plans to bring over its MateBook series here in India. However, as of now, there has been no concrete word from the company as to when that might happen. That said, judging by the Chinese prices, the MateBook series certainly looks to take the ultrabook market in India by storm. Are you excited for Huawei’s MateBook series? Let us know in the comments below.