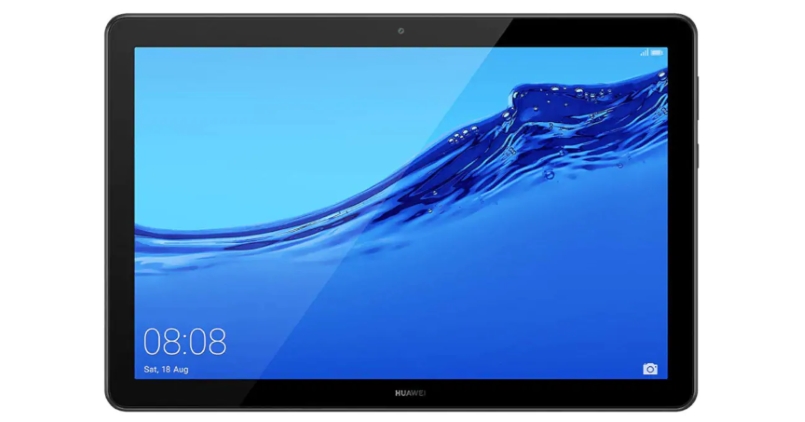 Huawei has launched its new tablet in India, it is called Huawei MediaPad T5. The new handset from the brand starting at Rs. 14,990. It will retail in the country in 1 colors variants including Black.

As far as the camera department is concerned, it packs a single rear camera setup of 5.0MP. It comes with a Touch-to-focus Autofocus technology. For selfies, you can make a use of the 2.0MP front camera.

The Huawei MediaPad T5 is powered by a Huawei HiSilicon KIRIN 659 chipset, which comes with 8 Cores and clocks at 2.36 GHz. It is accompanied by up to 3GB of RAM and up to 32GB of internal storage capacity. It will be running on the Android 8.0 Oreo with EMUI 8.0 on top. Note that the external storage is expandable. It does not comes with a fingerprint sensor. As far as the battery life is concerned, its 5100mAh battery juice claims a day’s life.

Take a look at the detail specifications of the new Huawei MediaPad T5 smartphone in the table below.