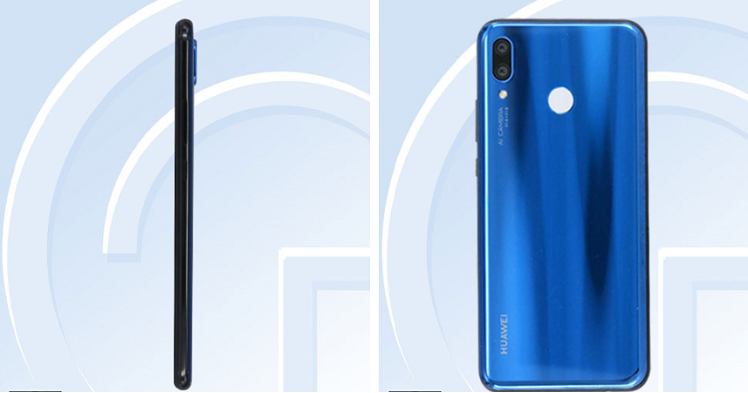 Huawei’s Nova 3 recently broke cover when the company teased the phone on Weibo. Soon after, the Huawei P20 Lite clone reappeared on TENAA confirming the real looks of the handset. However, specifications were withheld from us until now. Now, we have all of them. The P20 Lite was launched in other Asian markets as the Nova 3e, so it is understandable that this could be a different variant of the same family. The handset is codenamed “Paris” and is expected to come with a yet unannounced Kirin 710 SoC soon.

As for TENAA’s listing, it says that the Nova 3 has a 6.3-inch (2340×1080p) display, and of course it has a notch. You should be aware that TENAA doesn’ reveal the processor identity but we do get to see clock speeds. So, the Huawei Nova 3 has a clock speed of 2.36GHz (definitely not the Kirin 659) topped with ample 6GB of RAM. 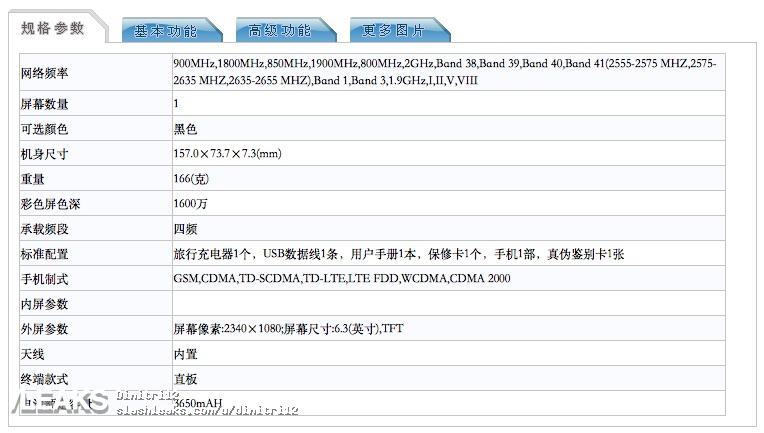 Moreover, the Huawei Nova 3 will boast of a quad-camera arrangement. Two on the front side consists of one 24MP primary lens and a secondary 2MP shooter. The rear setup has a powerful combo 24MP + 16MP.

Also read: OPPO, Vivo, and Huawei are by far the most innovative phone brands in 2018

A July release is rumoured for the handset and the TENAA listing is in line with that, however, we’re still waiting for an official confirmation of the launch date.