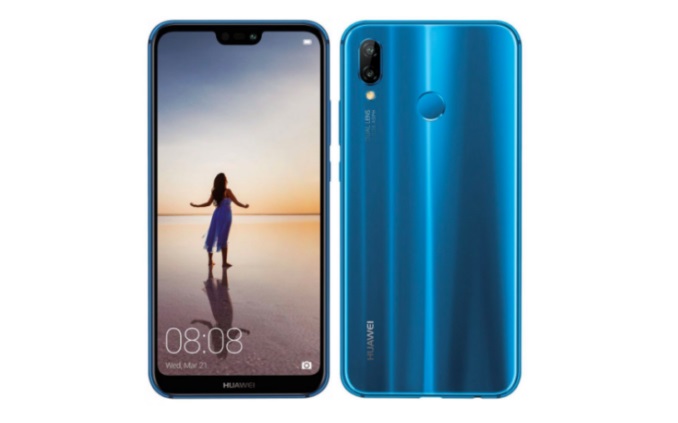 Huawei has launched the Nova 3e in China and well, we know that it is just a renamed P20 Lite. The company has not made many things public in the global market yet. However, a detailed Weibo post has been uploaded which gives out various important specs of the Nova 3e.

The Huawei P20 line-up is launching on March 27 alongside the Mi Mix 2s. The Nova 3e is a mid-range device with some elegant features and specs. Let’s look into the phone in detail:

The Huawei Nova 3e comes with a prominent notch on the top, just like the iPhone X. The device becomes just another Android phone to have copied the iPhone X and it doesn’t come as a surprise at all.

The display on the phone is 5.84-inch in size with a resolution of 1080 x 2280p. The phone carries an unusual 19:9 aspect ratio display with minimum bezels on all four sides. The phone derives its power from the  Kirin 659 octa-core processor with MaliT830-MP2 GPU. The RAM on the phone is 4GB with a 64GB/128GB of RAM. 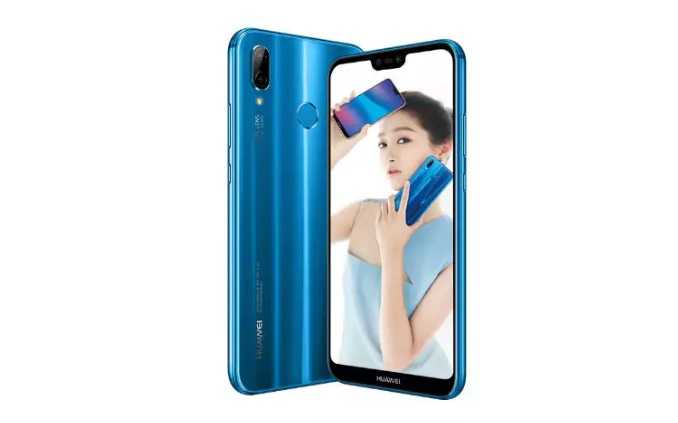 The Nova 3e carries a dual rear camera setup with a combination of 16MP + 2MP sensors with PDAF and f/2.2 aperture. The selfie snapper on the phone is a 24MP Sony IMX576 sensor with an aperture of f/2.0.

The fingerprint sensor sits on the back of the phone and it carries an average 3000mAh battery. The device comes pre-loaded with Android 8.0 Oreo-based EMUI 8.0. The phone has been launched in three colour variants – Black, Blue and Rose Gold. The smaller 64GB ROM variant of the phone costs  CNY 1,999 (Rs 20,500 approx) while the bigger 128GB ROM variant is priced at  CNY 2,199 (Rs 22,500 approx).

The Nova 3e will be available for buying from March 27 onwards and we can’t really fathom its entry in the Indian subcontinent. We will keep you updated with every latest happening. Stay tuned to  Mr. Phone and download our app to get the latest updates from the world of smartphone technology.