Huawei Nova 3i gets the first dibs on Kirin 710 SoC 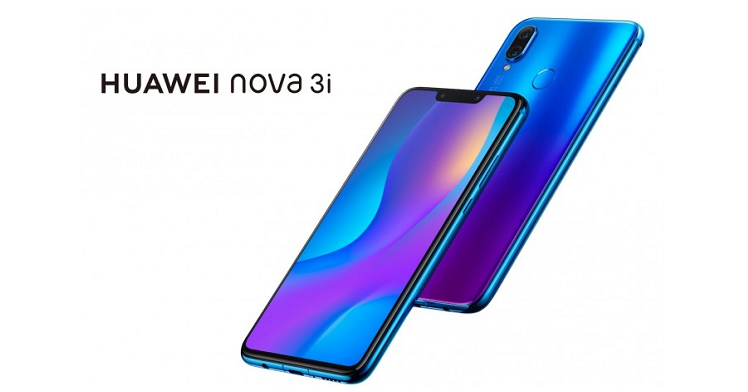 Huawei was expected to launch the Nova 3 on July 18 but the introduction of a Nova 3i was a bit of a surprise. It was spotted on the popular Philippines tech portal Yugatech who now also have a detailed overview of the device on YouTube. Also, a surprise was the inclusion of the Kirin 710 chip that is just out of Huawei’s factories on the Nova 3i. This makes it the first device to feature the new upgraded mid-range processor.

Also read: Huawei Nova 3 with four cameras to launch in India on July 26

Huawei Nova 3i: A surprise entrant!

We’re also aware of the price of the handset in the Philippines. The Nova 3i costs about $300/€260 that is PHP15,990 and will be available in Black, White, and Iris Purple flavours. The phone is up for pre-order as well on domestic retailer Lazada and those who order between July 19 to July 27 will get a $55 Bluetooth speaker for free.

As regards the capabilities of the smartphone, the most interesting is the new HiSilicon Kirin 710 SoC that is built on the 12nm process. The chip is built in an octa-core formation with four performance-based Cortex-A73 cores clocked at 2.2 GHz and four Cortex-A53 cores at 1.7 GHz for small tasks. On the front surface sits a rather familiar is 6.3-inch LCD panel of Full-HD+ resolution. And of course, it has a notch. The Nova 3i has only one variant that comes with 128GB of storage which is further expandable to 256GB and 4GB of RAM.

The Nova 3i boasts of a quad camera setup with a 16MP + 2MP sensor sitting at the back and a 24MP + 2MP sensor at the front with AI chops as usual. Huawei also tossed in GPU Turbo on the new device so that’s that. The Nova 3i has a power source of 3,340mAh capacity and no support for fast charge.

We’re expecting both the Nova 3 and Nova 3i to soon be unravelled in India on July 26.