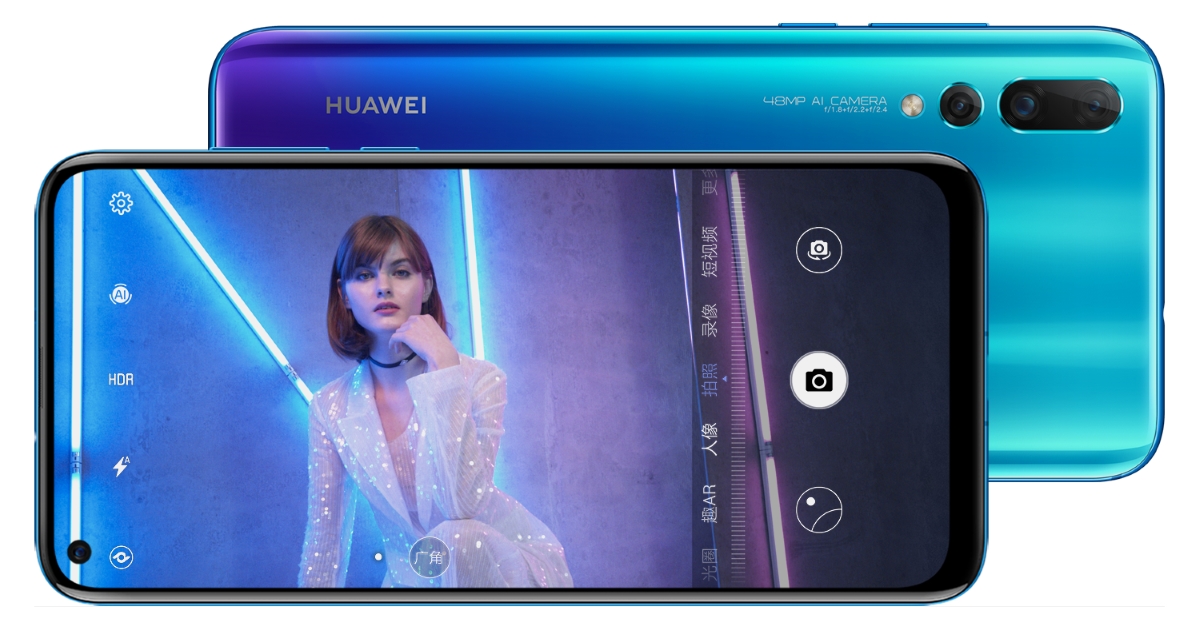 After much teasing, Huawei has finally launched the Huawei Nova 4 in China. The press renders for the smartphone got leaked a couple of days prior to the launch. However, the device still brings forth some specifications that you would want to know about.

The Huawei Nova 4 will come with a 6.4-inch display with Full HD+ resolution and a 19.25:9 aspect ratio. On the top-left corner, you’ll find the in-display hole for the selfie camera. Under the hood, the device is powered by the Kirin 970, and not the Kirin 980 SoC. There’s 8GB of RAM alongside 128GB of internal storage. 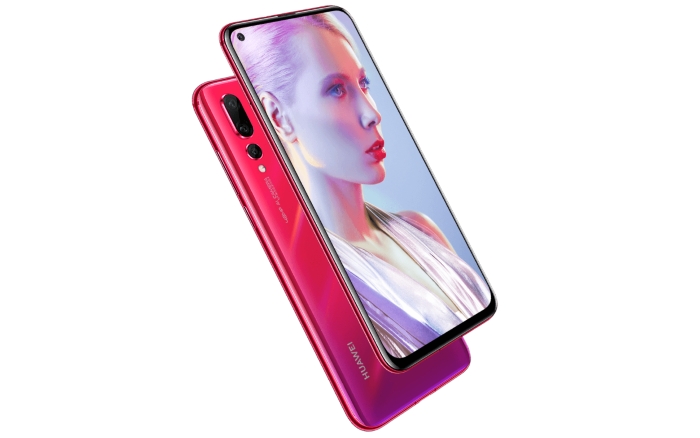 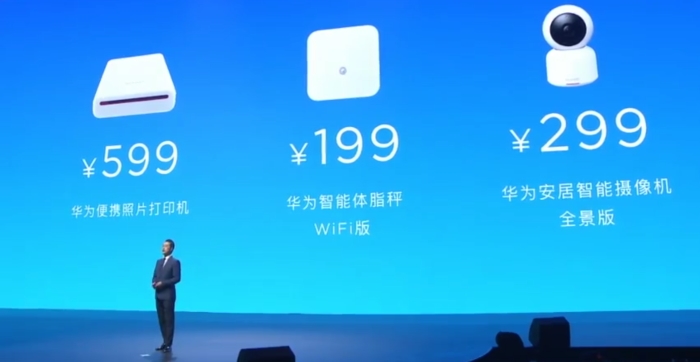