Home | Tech News  | Huawei Nova 4 leaked ahead of launch, brings in-display selfie camera and 48MP sensor at the back

Huawei Nova 4 leaked ahead of launch, brings in-display selfie camera and 48MP sensor at the back 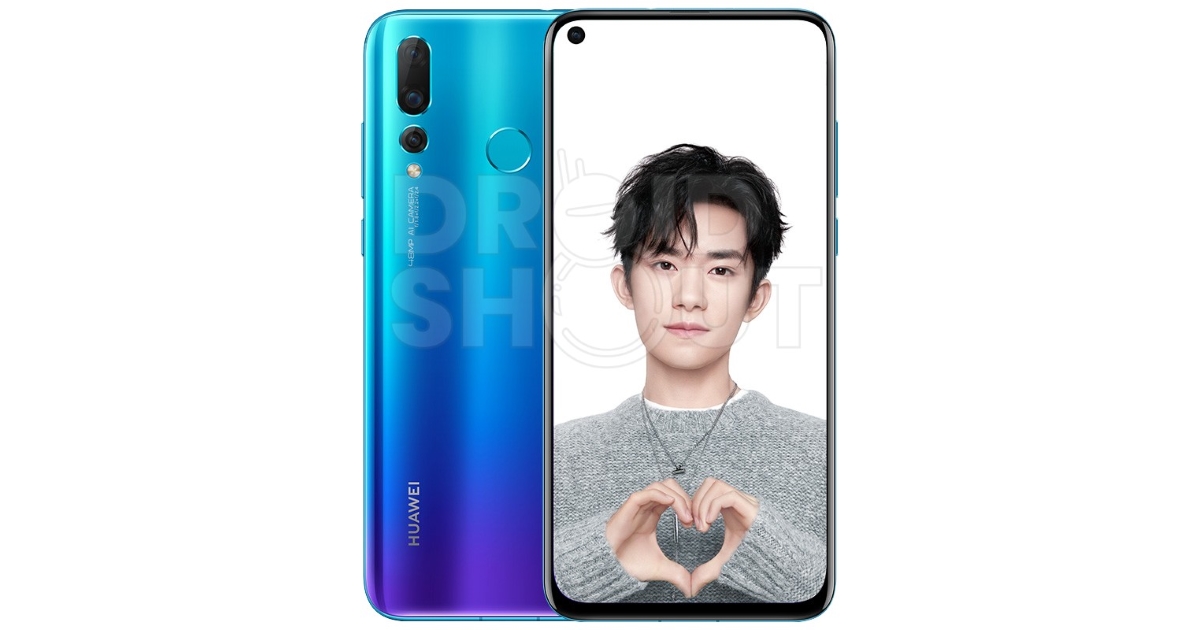 It seems like the notch is on its way out, with in-display selfie cameras becoming the new trend. Samsung recently launched the Galaxy A8s, and Honor is gearing up for the launch of the Honor View 20. Another player in the game is Huawei. The company had previously teased the Nova 4, which would be the company’s first device with an in-display camera. Now, ahead of the device’s launch, the renders have been leaked. And from the looks of it, it seems pretty well implemented.

Courtesy of Ishan Agarwal, we have our first look at the Huawei Nova 4. The Nova 4 will sport a relatively small O-shaped cut-out for the selfie camera on the top left corner. The company had previously claimed that it will allow them to have a higher screen-to-body ratio. That being said, the chin at the bottom is still present. 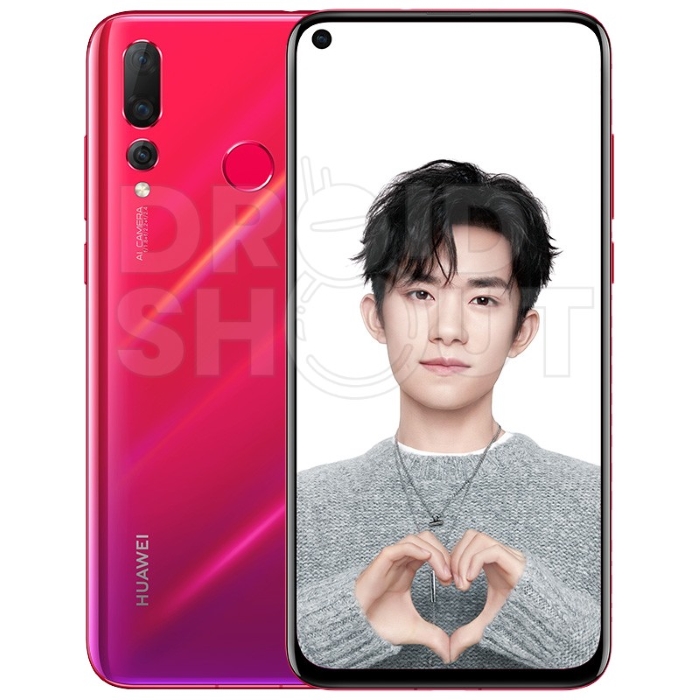 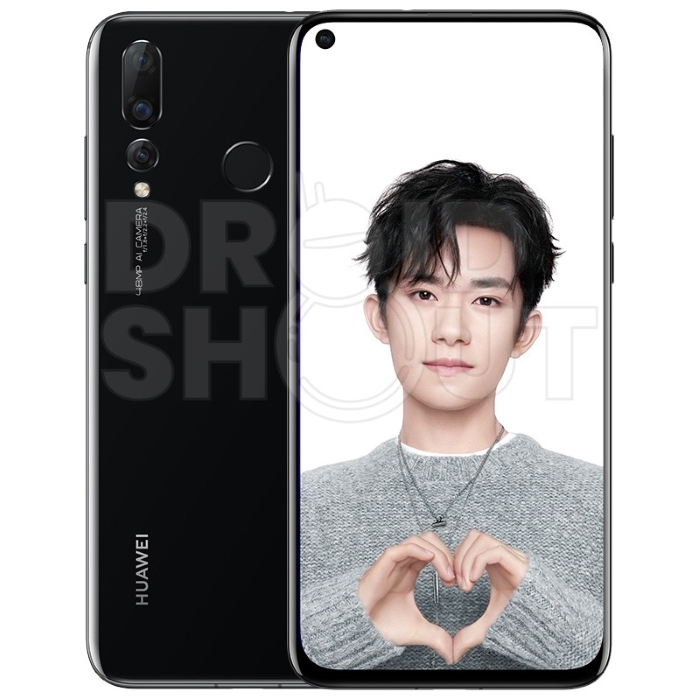 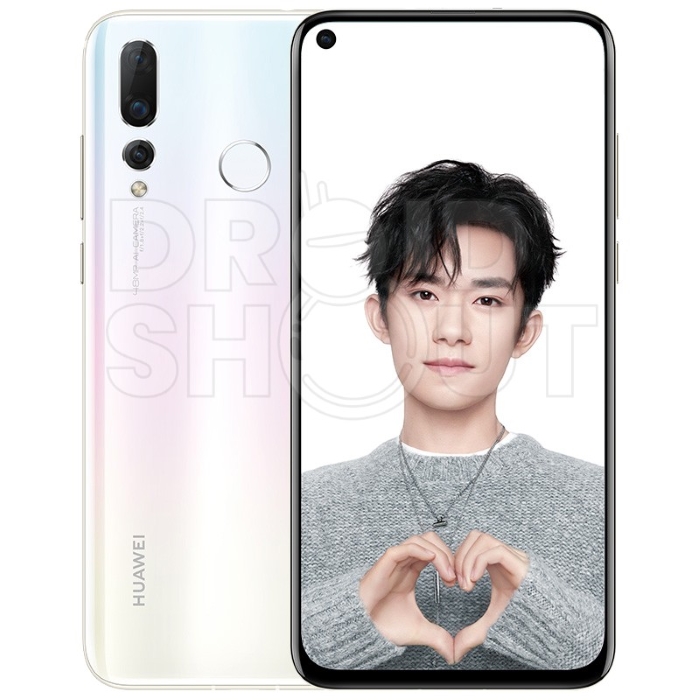 On the back side, there is a triple-camera setup, much like the Huawei P20 Pro. The main sensor this time, however, is a 48MP Super Wide Angle primary sensor. However, the leaks also state that this will be the case with the main flagship variant only. The other variants of the Nova 4 will feature a 20MP resolution main sensor at the rear. Besides the camera, there is also a physical fingerprint scanner at the back. This suggests that the Nova 4 will not be featuring an in-display scanner like many expected. As for color options, the Nova 4 will be available in Aurora Blue, Red, White, and Black.

The Huawei Nova 4 will come with a 6.4-inch display with Full HD+ resolution and a 19.25:9 aspect ratio. Under the hood, the device is powered by the Kirin 970, and not the Kirin 980 SoC. There is expected to be 8GB of RAM alongside 128GB of storage. In terms of camera, the premium version will feature a 48MP + 16MP + 2MP setup on the back. The affordable variants, however, will get a 20MP + 16MP + 2MP setup. Up front, there’s a 25MP shooter hidden inside the camera hole for selfies. The Nova 4 is said to be juiced up by a 3750mAh battery with support for 18W fast charging.

The Huawei Nova 4 is scheduled to be officially announced in China on December 26. It is said to be the company’s first smartphone to feature an in-display front camera. As of now, there is no word on the pricing of the Huawei Nova 4.