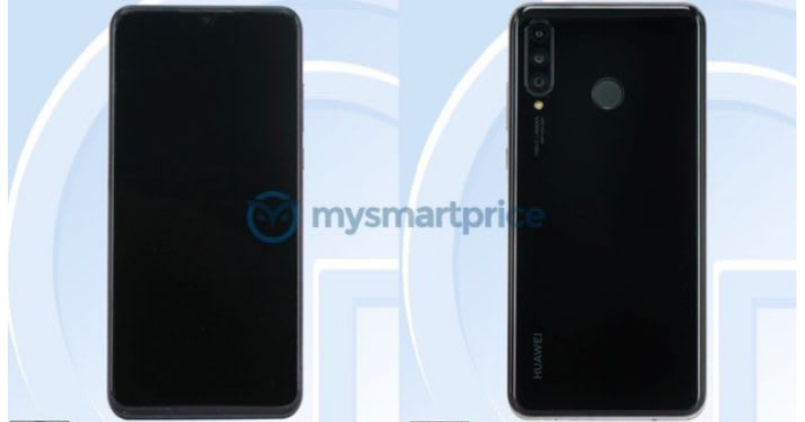 After releasing the Nova 4 late last year, Huawei is all set to announce the second model under its Nova moniker. The new Huawei Nova 4e is coming on March 14. A report has popped up online leaking the full set of specifications of the upcoming phone. Let’s talk about it below.

According to a leak published by MySmartPrice, the Nova 4e is all set to sport a Kirin 710 processor, which means the brand is getting ready to introduce a mid-range handset for the year. With a clock speed of 2.2 GHz, the handset is believed to be supported by two configurations, 4GB + 128GB and 6GB + 128GB.

Said to sport a 6.15-inch fullHd+ resolution display, it will be an LCD panel with 415 PPI pixel density. It is believed to sport a 7.4mm thickness, which is sleek enough considering the brands are not focusing on this point anymore. There could be three colour variants introduced, Magic Night, Bird Blue, and Pearl White.

Talking about the battery capacity, it is said to pack a 3340 mAh capacity battery with 18W fast charging support. The only information that is missing out is the camera detail. Unfortunately, that hasn’t been leaked online. But according to the TENAA image listing, the rear camera setup could pack a triple sensors. On the front, you’d see a selfie camera in water-drop notch design.

There are rumours that Nova 4e could be launched in global markets under the P30 Lite branding. So, alongside the P30 and P30 Pro launch in Paris on March 26, Huawei may announce a third P30 series phone. Only the time would tell if that’s true, but before P30 series, you’d definitely learn about the Nova 4e specifications as it is said to launch on March 14 in China.

What do you guys think about the Huawei Nova 4e? Let us know in the comment section below.