Huawei nova 5i launched in China; price, specs, and availability 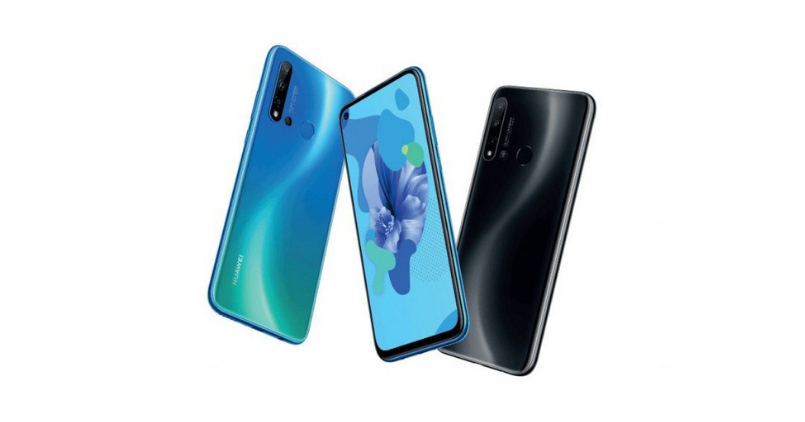 Huawei has launched its new smartphone in China, it is called Huawei nova 5i. The new handset from the brand is priced at Rs 20,000 approximately (1,999 Yuan). It will retail in the country in three colurs – Crush Blue, Crush Red, and Midnight Black. The handset will be made out of Plastic.

Talking about the display of the Huawei nova 5i, it is a 6.4-inches display. It is an IPS panel, which comes with a 19.5:9 aspect ratio. It offers a punch-hole display design as seen on the Huawei P20 Lite (2019) launched in Europe.

The Huawei nova 5i is powered by a Huawei HiSilicon KIRIN 710 chipset, which comes with 8 Cores and clocks at 2.2 GHz. It is accompanied by a 6GB/8GB of RAM and 128GB of internal storage capacity. It will be running on the Android 9.0 Pie based EMUI 9. Note that the external storage is expandable. It comes with a fingerprint sensor. As far as the battery life is concerned, its 4000mAh battery juice claims a day’s life. It will be offering a 10W charging speed.

Take a look at the detail specifications of the new Huawei nova 5i smartphone in the table below.