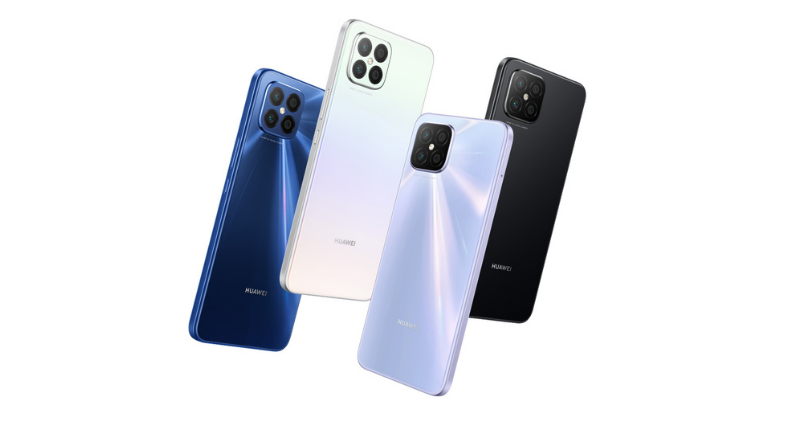 The Korean tech giant has introduced the Huawei Nova 8 SE 5G smartphone in the Chinese market. It comes as a successor to the Nova 7 SE smartphone, launched in early April 2020. The device comes in two variants with different MediaTek chipsets. 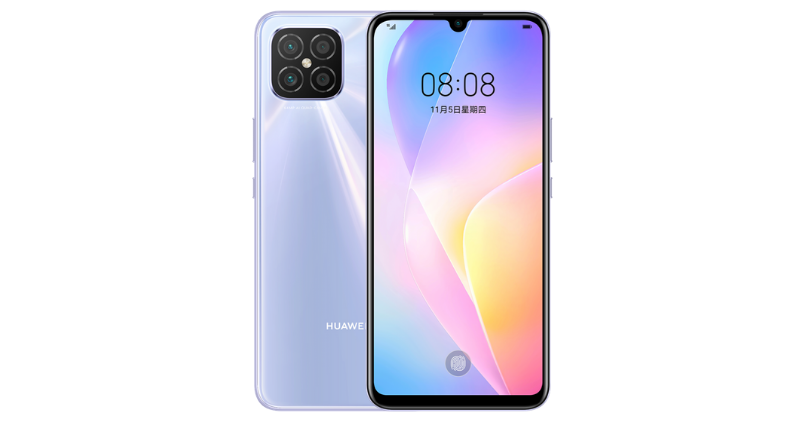 The Huawei Nova 8 SE features 8GB of RAM and 128GB of onboard storage. The devices ship with EMUI 10.1 OS, which is based on Android 10.

There are quadruple cameras on the rear for the Nova 8 SE smartphone. The 64MP f/1.9 aperture camera acts as the primary sensor. There’s an 8MP f/2.4 camera, which is capable of shooting ultra-wide-angle with 120-degree field of view. Also, there are two other cameras — 2MP depth sensor and a 2MP depth camera. On the front, there is a 16MP selfie shooter with f/2.0 aperture. For video recording, the rear cameras support shooting up to 4K at 30fps.

There’s a decent 3800mAh battery that powers the Nova 8 SE smartphone. It supports Huawei’s 66W Super Fast Charge technology. It claims to top up the device up to 60% in 15 minutes and up to 100% in 35 minutes.

The other highlights of the Nova 8 SE include an in-screen fingerprint sensor for authentication. The connectivity options include Wi-Fi, GPS, Bluetooth 5.1, USB Type-C for charging and data transfers.