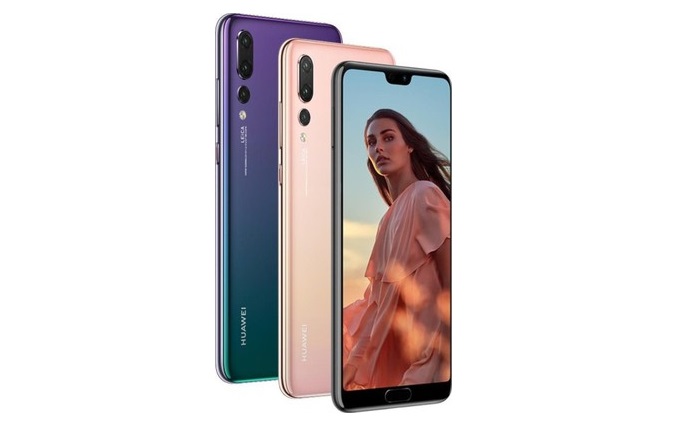 Huawei launched the P20 line-up in France last month. After that, the company took the Huawei P20 Pro and P20 Lite to the European market. Today, a confirmed information suggests that the company will launch the line-up in India on 24th April. Huawei has started sending out invites for the launch event of the P20 Pro. On the other hand, rumours are ripe that the P20 Lite will also be released in India in the event.

India, being a price focusing market will require Huawei to place these devices at a reasonable amount.

The P20 Pro by Huawei is the world’s first smartphone with a triple rear camera setup. The camera setup has been manufactured in association with Leica. Along with this, the phone has adopted a notch on the top of its display. Thankfully, users can turn it off if they find it too disturbing. The device looks impressive with its glass back and a special gradient finish which changes shades based on the angle at which you hold the phone.

The OLED display of the device is 6.1-inch in size with a resolution of 1080 x 2240p. There are minimum bezels on all sides and as we said earlier, the phone looks quite elegant. It runs on Huawei HiSilicon 970 processor with a 6GB of RAM and 128GB of ROM.

Huawei P20 Lite, on the other hand, is a smaller version of the phone. It carries a dual rear camera setup with 16MP + 2MP sensors. The front camera on the phone carries a 16MP sensor and the device packs a 3000mAh battery.

Are you excited for the phones to arrive in India? Let us know in the comments section below. Stay tuned to  Mr. Phone and download our app to get the latest updates from the world of smartphone technology.