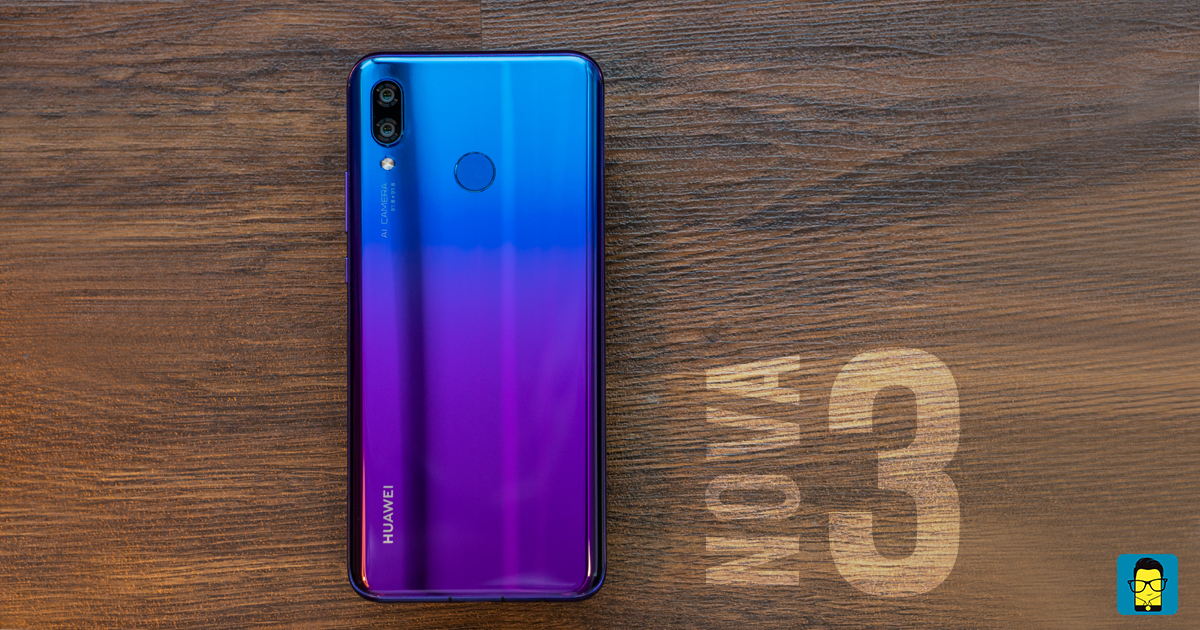 Huawei might not be as frequent as other brands in India when it comes to a major software upgrade, but it does tend to offer its users the software updates in decent intervals. 2019 is all set to make the P20 Pro and Nova 3 smartphones, as Huawei has teased the EMUI 9 update based on the Android 9 Pie OS on its twitter handle.

The Chinese conglomerate has shared that its two phones, P20 Pro and Nova 3 would be receiving this new EMUI 9 update based on the latest Android stable release. The company in October last year announced that its EMUI 9 would be offering 28 Indian languages support as well as other India-specific features for its user base in the country.

Looks like that is finally going to happen. But unfortunately, the exact date/time-frame is unknown since the company didn’t share it. But w.r.t. the tweet shared, it is clear that the users of those two Huawei phones won’t have to wait much longer to get the taste of the Pie. 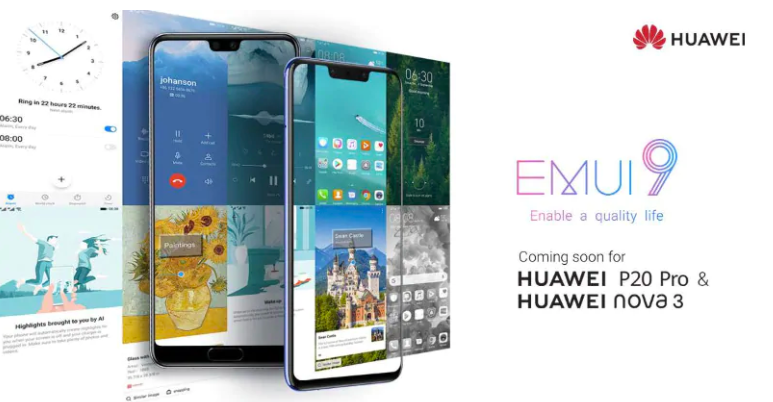 There are a couple of things apart from the massive list of language support includes refreshed look and feel for starters. There would be gesture-based navigation, HiVision visual search, Indian calendar, PayTM integration, and more.

Besides the P20 Pro and Nova 3, expect this update to arrive for handsets like P20, Mate 10, Mate 10 Pro, Honor Play, Honor View 10, and Honor 10 as all these phones are powered by the Kirin 970 processor. That’s the one reason to believe the EMUI 9 will also roll out to these phones.

Also read: Honor 8A set to launch on January 8, will come with Android 9 Pie out-of-the-box

Huawei smartphone users, are you excited for this EMUI 9 update on your smartphone? Drop your feedback in the comment section below.