Home | Tech News  | The Huawei P30 will be cheaper than the Galaxy S10, new leak suggests

The Huawei P30 will be cheaper than the Galaxy S10, new leak suggests 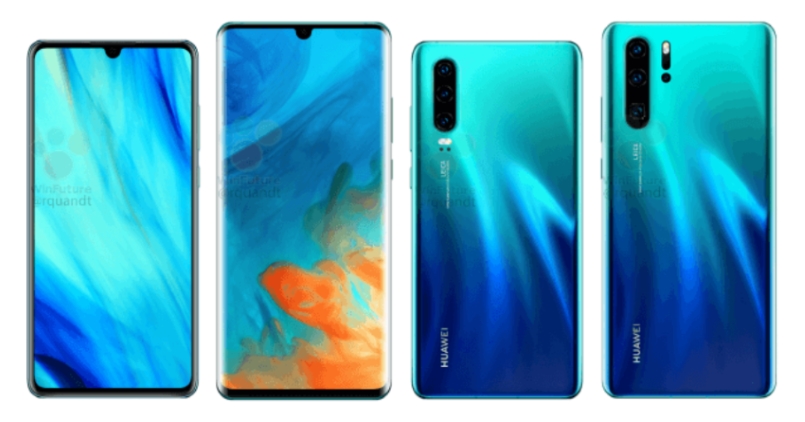 Huawei has been on quite a roll for the past couple of months. The company recently overtook Apple as the world’s second highest smartphone manufacturer in 2018. At MWC 2019, the company then launched the Mate X, its first foldable smartphone. While the reviews aren’t out yet, obviously, the device has been garnishing praises all around. However, the company is all set to launch its next flagship smartphone – the Huawei P30. Huawei has officially stated that its new P30 series is coming on March 26. That said, the prices for the series are already leaked. And they seem to be cheaper than the Galaxy S10.

Huawei has already confirmed that it will showcase its flagship Huawei P30 series in Paris on 26 March. Stay tuned to Mr. Phone to stay notified of all the buzz in the smartphone world.