Huawei P30 gets wireless charging support with a special case 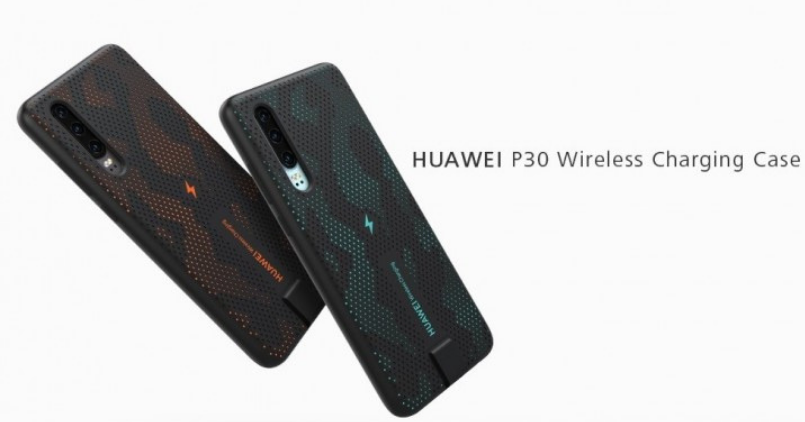 Huawei at a stage set in Paris announced its two new latest flagship phones – P30 and P30 Pro. While both of the phones are the talk of the town, there are certain features that P30 is missing when compared to the P30 Pro. One of the features is wireless charging. But interestingly, Huawei has announced a special case that will enable wireless charging on its P30 as well.

This special case has been officially listed on Huawei’s website and was originally shared by Roland Quandt on Twitter. Arguably an attractive looking case, the Huawei seems to have given the reason to pick up a P30 instead of P30 Pro if one has budget constraints. As the euro price difference is a bit too much, P30 retails at 799 Euro and the base variant of the P30 Pro will retail at 999 Euro.

Although it is unknown how much would be the cost of this Wireless Charging Case for the Huawei P30. As there is no availability shared by the Chinese brand yet. For people wondering about the Huawei Wireless charging case features, let’s talk about it below.

The case is said to come with a magnet bottom side, it will make much easier to attach the phone to your car’s phone holder. That’s one extra use case offered by this special case for the P30. Note that this wireless charging support is based on the Qi standard. It means you’d be able to pair it with any Qi Wireless Charging Pad.