Huawei P30 Pro to come with 10x superzoom thanks to a periscope camera, confirms VP 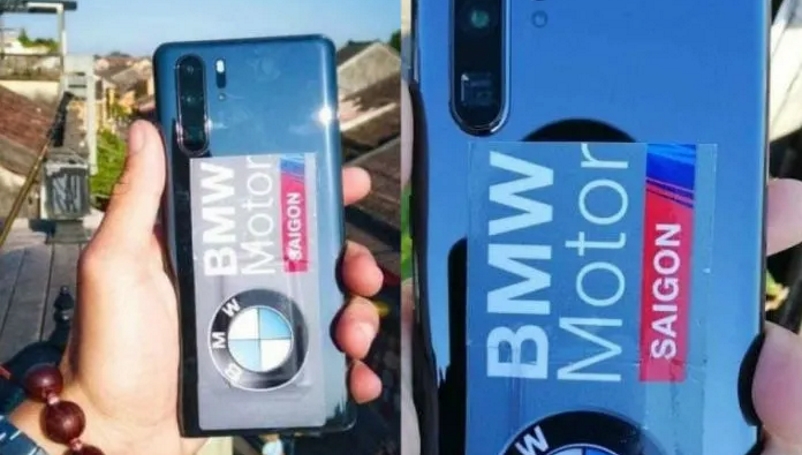 Huawei has been making some amazing smartphones as of late. And that’s on both ends of the spectrum. The Huawei Mate 2o Pro is one of the best flagship smartphones in the market right now. And in the budget segment, the Huawei Y9 is yet another stunning device. Now, the company is said to be focussed on the Huawei P30 Pro, its next flagship device. We’ve already talked about the possibility of the device coming with a quad camera set up at the back. Now, new reports have come in. Suggesting that it would feature a 10x superzoom camera as well.

Also read: Huawei P30 Pro could come with a quad camera setup at the back

Huawei’s VP of Global Product Marketing, Clement Wong has revealed that the smartphone will have a Superzoom feature. He states that one of the sensors comprising the quad-camera setup on the P30 Pro will be a new periscope-style “superzoom” camera. That said, he has refused to reveal the use of the sensor. Also, Wong hasn’t outrightly mentioned “10x” per se. However, similar technology was on show at MWC 2019 from Oppo. Also, speculations suggest that that the upcoming flagship might come with a mechanical zooming lens. In fact, that could be a first for any smartphone.

Huawei has already sent out invites and is all set to launch its upcoming P-series flagships – P30, P30 Pro and P30 Lite in Paris on Mach 26th. We will have to wait for the official launch to see what greatness these devices bring. Stay tuned to Mr. Phone to get notified of all the updates and news in the smartphone world.