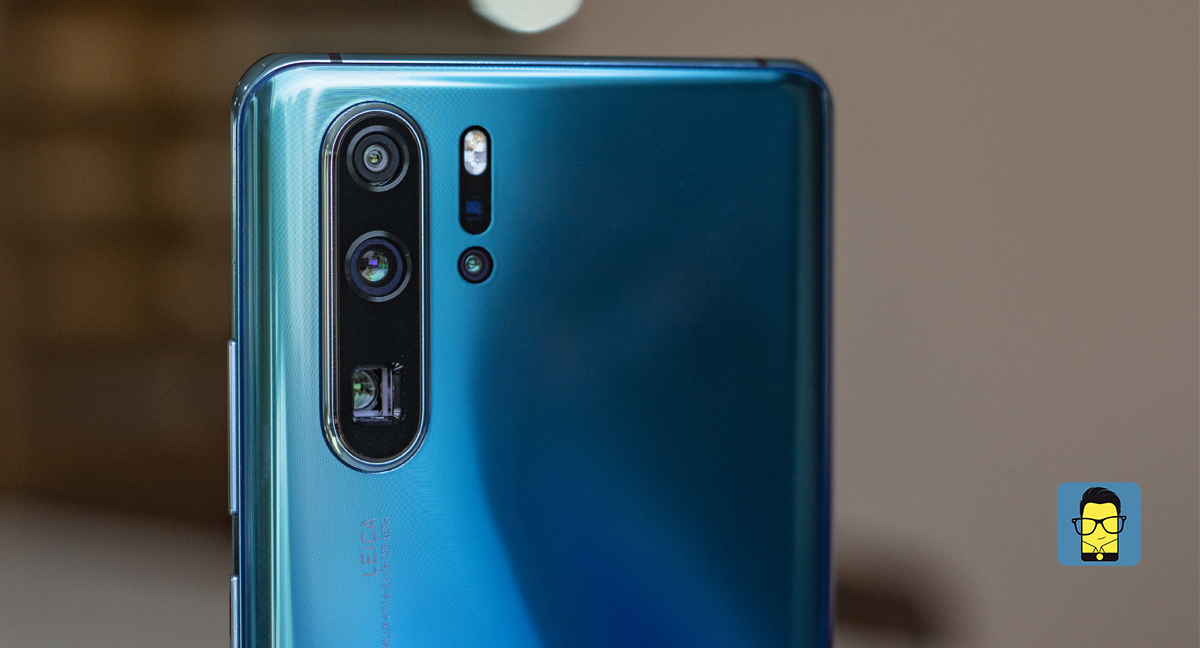 After last year’s P20 Pro and Mate 20 Pro, I expected the Huawei P30 Pro to only be an incremental update. However, at launch, Huawei completely bowled over everyone with the new quad-camera setup on the P30 Pro. I will talk about the four cameras in more detail later.  But, with over 10% of the company’s spends going to R&D, it wouldn’t be wrong to guess that Huawei is spending a large chunk of it on smartphone camera technology.

Well, let’s get down to my first impressions of the P30 Pro: the quad camera beast that could possibly beat the Pixel 3 as the best smartphone camera out there. 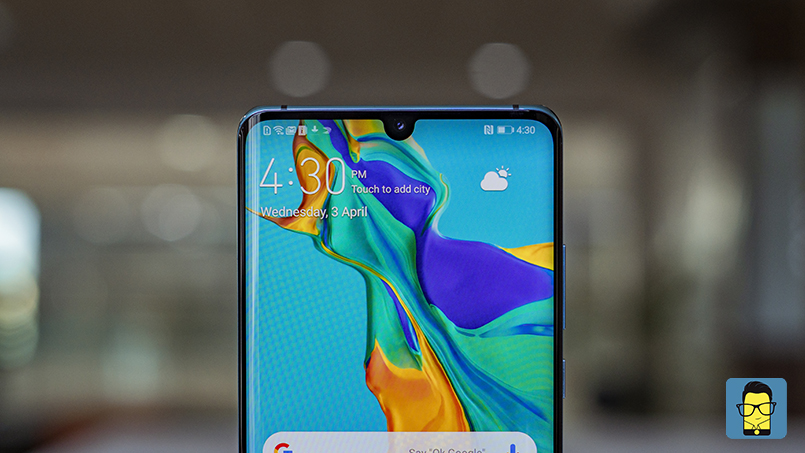 Huawei P30 Pro: a camera powerhouse through and through

Obviously, you guys are here for the cameras. And, there are five of them in total, including the front camera. So, let me break it down for you one by one. 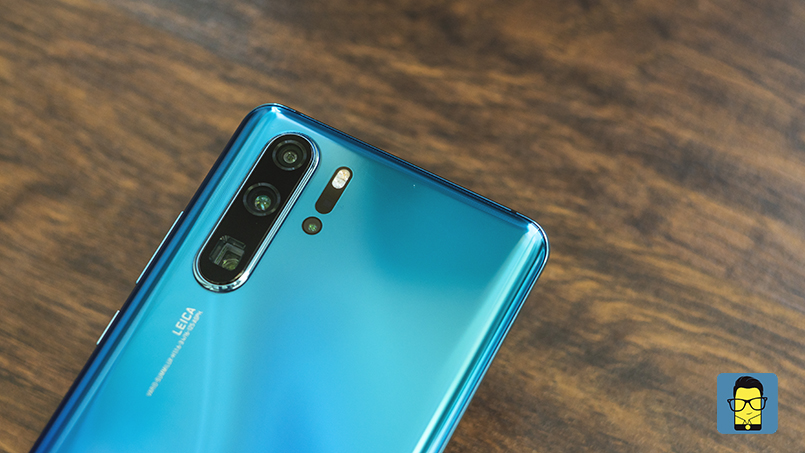 There are also a few additional new features that are worth highlighting. For example:

Evidently, the P30 Pro is the most feature-packed camera smartphone one can buy right now. We shall be dropping our full-fledged camera review and comparisons on the 9th of April. So, wait for it. 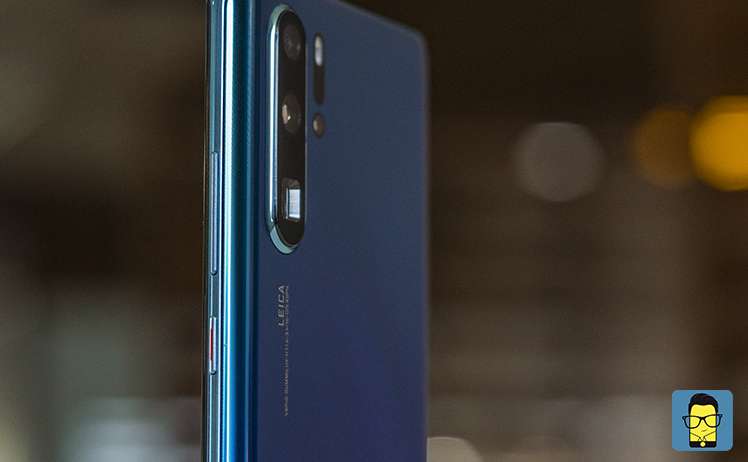 Now, finally coming to the design of the P30 Pro, which is apparently inspired by nature. Our unit is the Aurora variant that is the same colourway as the Twilight variant that was launched last year. The glass reflects light in unique patterns making the Blue gradient stand out every time you hold up the phone. It continues to look stunning even a couple of years after Huawei unveiled the gradient colour scheme for the first time. But, it is a crazy, crazy fingerprint magnet. 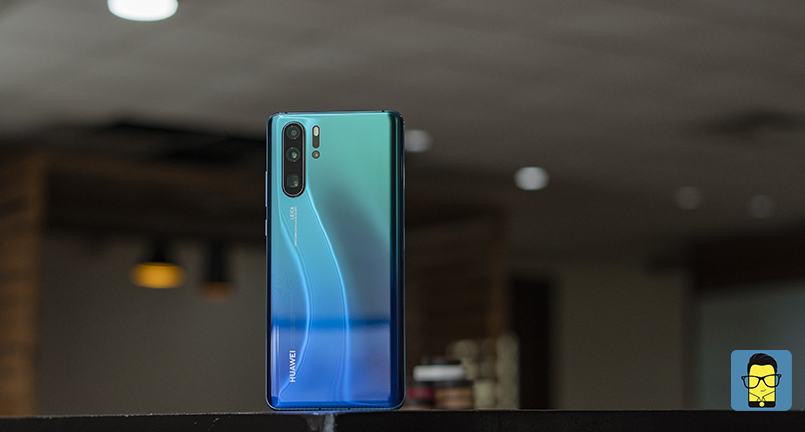 The P30 Pro’s glass on the rear blends into the thin metal frame and then curves right back into the display glass. This is the first time we are seeing a curved display on a P-series phone by the way. One thing to note is the P30 Pro is a heavy smartphone and using it with one hand is not going to be easy.

On the front, you get a massive 6.47-inch OLED panel with an aspect ratio of 19.5:9. It supports the Wide DCI-P3 Color Gamut. Unfortunately, though, you only get FHD+ resolution instead of a higher resolution QHD+ one as you get on the Mate 20 Pro. I don’t think that matters much because the display continues to look crisp, bright, and has accurate colours too. Also, I liked the fact that the curvature is not as pronounced as the Mate 20 Pro. Huawei P30 Pro: a few changes under the hood

Under the display, you get the optical fingerprint scanner, which feels faster than ever. And, you also get the face recognition on the waterdrop notch. This is not as secure as the sophisticated face unlock recognition on the Mate 20 Pro, though. Oh, by the way, it’d have been nice if Huawei actually used the punch-hole display instead of the water drop notch. But, that is just a matter of preference really. Interestingly, Huawei has included the IR Blaster from the Mate 20 Pro on the P-series. And even more, interestingly, Huawei has dropped the earpiece for a floating electromagnetic speaker. Huawei claims that you can place your ears anywhere on the top half of the display for calls and that the sound doesn’t leak. I will test these claims in my full review which will go live on the 15th, once the embargo lifts.

With the earpiece gone, you get only a mono speaker at the bottom. It is Dolby Atmos certified if that is any consolation. It sounds full and pretty decent at least in the limited time I have spent with the phone.

The P30 Pro is powered by the Kirin 980 SoC and our unit has 8 gigs of RAM and 256GB of storage. The SIM card tray accepts two Nano SIM cards. You can swap one of the SIM cards for Huawei’s proprietary Nano-SD card. Unfortunately, these cards are not available in India yet. Powering all of this is a 4200mAh battery with support for Huawei’s awesome 40W Supercharge technology. One of the coolest new spec changes is the fact that the internal storage uses a new Linux-based files system developed in-house by Huawei. It is called EROFS or extended read-only file system. This enables 20% faster app opening and Read times. You can see how fast the app loading times are. I will use it extensively in the coming days to get a concrete idea on if this speed makes a difference in daily usage.

The phone also runs the latest EMUI 9.1 software based on Android 9 Pie. What I can see first up is that the icon designs have been changed around slightly. More about EMUI 9.1 in my full review. 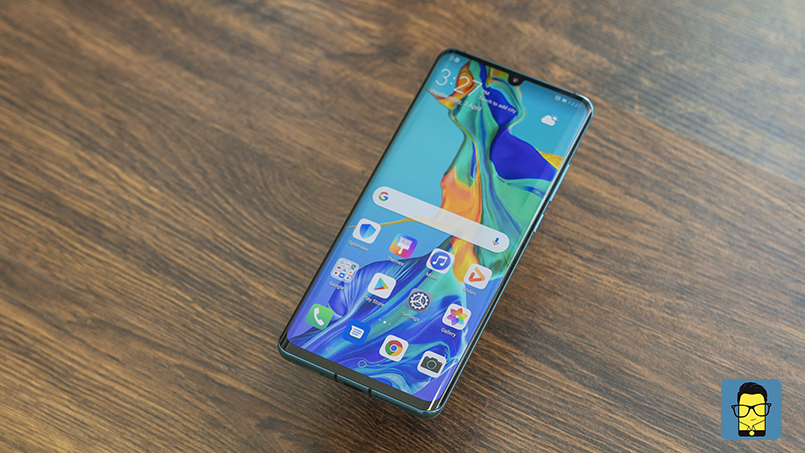 The P30 Pro is like a multi-camera system instead of a phone that can easily win over the camera enthusiasts. The four camera system on the rear looks revolutionary indeed and I have a strong feeling that it will beat the Pixel 3 as the best smartphone camera in our camera comparison. I know you guys are excited to know that. I am too. April 9 can’t come soon enough. Keep watching Mr. Phone. 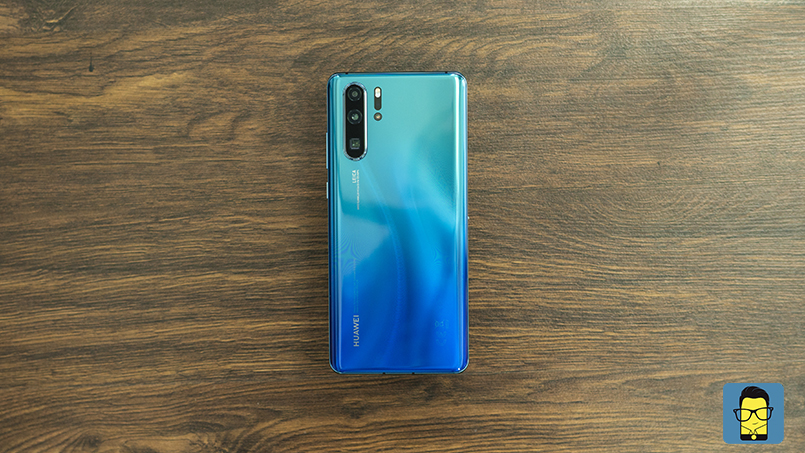