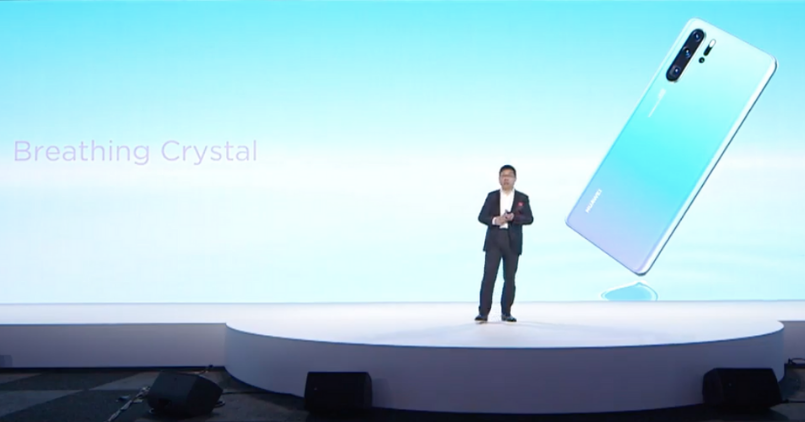 Huawei has launched its new smartphone in Paris, it is called Huawei P30 Pro. It will retail in the country in five colours including Black, Pearl white, Aurora, Amber sunrise, and white crystal. The handset will be made out of Aluminium alloy, and Glass.

Talking about the display of the Huawei P30 Pro, it is a 6.47-inches display with a resolution of 1080 x 2340 pixels. This means the pixel density of the screen is at 398 ppi. It is an OLED panel, which comes with an N/A aspect ratio. The screen-to-body ratio of the device is at .%. The company teases that its display has a Capacitive, Multi-touch, Scratch resistant, Corning Gorilla Glass, 2.5D curved glass screen, DCI-P3, HDR.

As far as the camera department is concerned, it packs a quadruple rear camera setup. Where the primary rear camera is of the 40.0MP and secondary rear camera is of 20.0MP Ultra-wide lens. The other two lenses is an 8MP telephoto lens and a ToF sensor for depth sensing. It comes with a Touch-to-focus, Phase Detection AF, Laser AF Autofocus technology. The rear camera is supported by a Dual LED flash. For selfies, you can make use of the 32.0MP front camera. It will offer dual OIS technology for better stabilization. Further, it will be offering up to 50X digital zoom and 5X optical zoom. Huawei has also teased its AIS, artificial intelligence stabilization, which is something of innovation as per the company. 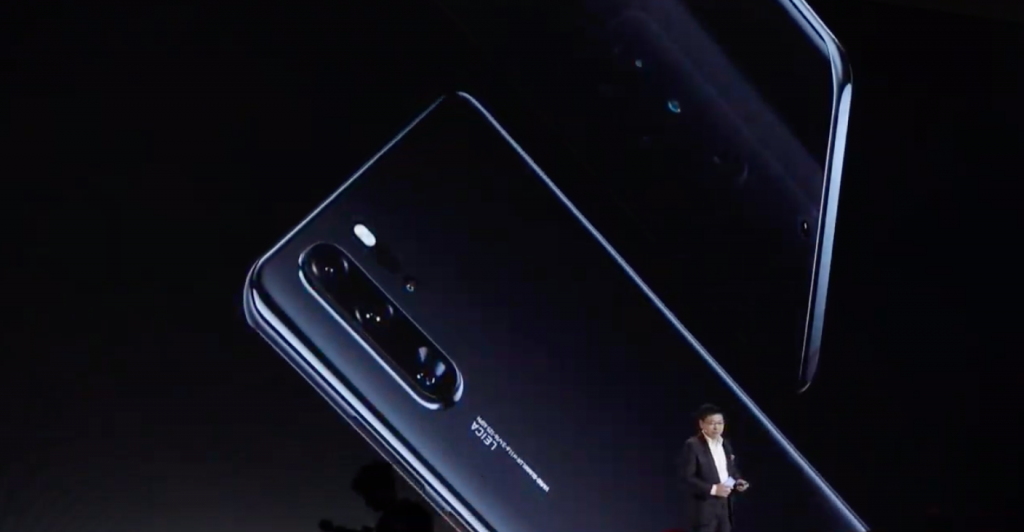 The Huawei P30 Pro is powered by a Huawei HiSilicon KIRIN 980 chipset, which comes with 8 Cores and clocks at 2.6 GHz. It is accompanied by an 8GB of RAM and 256GB/512GB of internal storage capacity. It will be running on the Android 9.0 Pie based EMUI 9.1. Note that the external storage is not expandable. It comes with an in-display fingerprint sensor. As far as the battery life is concerned, its 4200mAh battery juice claims a day’s life. There will be 15W wireless charging technology support. Plus a reverse charging support that was seen on Mate 20 Pro.It will be an IP68 rated smartphone.

Take a look at the detail specifications of the new Huawei P30 Pro smartphone in the table below.

The launch price of the Huawei P30 Pro smartphone starts at 999 Euro (Rs 78,000 approximately) and comes in two other variants priced at 1099 Euro and 1299 Euro. It will be available for purchase starting today.