Huawei P30 Pro to come with a slower charger… comparatively 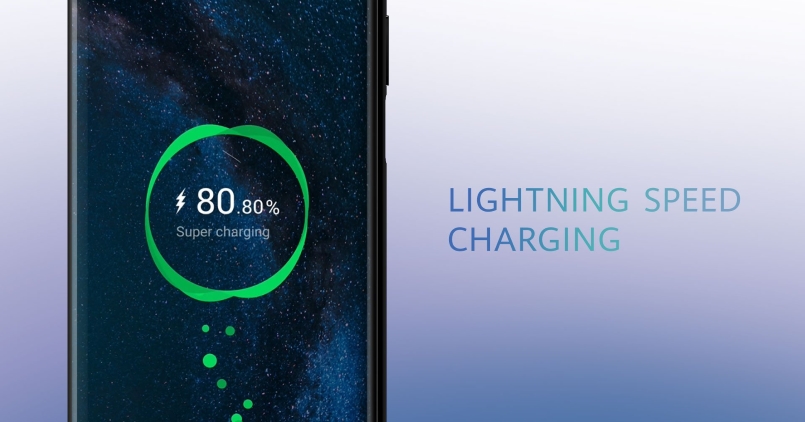 Huawei took the world by storm when it announced the Huawei Mate X at MWC 2019. While Flex Pai was the first foldable smartphone followed by Samsung’s Galaxy Fold. However, Mate X is the world’s fastest foldable smartphone with support for 5G. And it features probably the best foldable screen implementation of the lot. But that’s not all. With the Mate X, Huawei also introduced the super fast 55W fast charging. Now, with Huawei gearing for the launch of its next flagship, the Huawei P30 Pro, everyone has been expecting to finally taste this bleeding edge as well. Sadly though, it seems like that won’t be the case.

Also read: Huawei P30 Pro could come with a quad camera setup at the back

Recent reports suggest that while Huawei’s fast charging is the highest out there, it will be exclusive to the Mate X only. At least, for the time being. The President of Consumer Business and Mobile Products has commented on the 55W SuperCharge tech and said it will remain exclusive to the Mate X. This is mostly due to some design limitations as the Mate X carries not one but two batteries totaling at 4,500 mAh. The SuperCharge charges them simultaneously and increases efficiency. In case you’re having trouble understanding what it means, let me spell it out for you. The Huawei P30 Pro will not get the latest 55W SuperCharge technology.

Not to be disappointed though

Now while that isn’t great news, there is some great news for consumers hoping to buy the P30 Pro. As it stands the P30 Pro will probably come with Huawei’s 40W fast charge technology. Just to brush you up, the same technology is there on the Huawei Mate 20 Pro. And in our testing, the speeds offered are pretty damn amazing. It can basically charge the 4,200mAh battery on the Mate 20 Pro up to 70% in under 30 mins. As such, we expect the Huawei P30 Pro to not disappoint either.