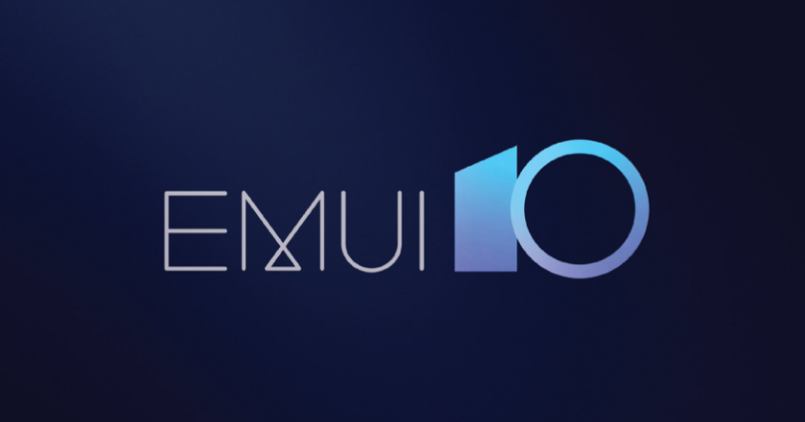 Huawei today conducted its annual developer conference in Dongguan, a city in the Guangdong province of China. The giant technology company has today announced the availability of the EMUI 10, its next Android OS based update. At the stage set, the Huawei’s Consumer Business Group Chief, Richard Yu tried fitting this brief announcement of the EMUI 10.

The company’s loyal customers have been waiting for the brand to announce the release of the next EMUI version based on the latest Android OS. Just after weeks of Google’s Android Q revealing in early May at I/O event. Google took away the Android license of Huawei. Thus, leaving the giant hanging in the pod at the centre of the ocean.

Moving fast forward, today, Huawei unveiled its Android alternative, HarmonyOS Aka HongmengOS. Primarily built for IoT products, this new open-source operating system by Huawei has been announced at the stage by Richard Yu. Not only it has been teased as the faster alternative to Android, but Huawei also claims it will be more secure than its primary open-source competitor.

The highlight of the EMUI 10 story is that the most recent flagship phones from the house of Huawei – P30 and P30 Pro will be getting the Android Q based release on September 8. Yes, it’s quite surprising to see Huawei not give the estimated time, but an exact date of release. It only indicates the confidence of the brand to deliver its promise.

Unfortunately, the company didn’t give us a detailed look and feel of this upcoming huge update for Huawei flagship phones. Note that, this update set to arrive on Sept 8th, could likely be for only Chinese models. And it could very well vary for the other regions. But it’s likely to be near the launch date of Google’s stable Android Q for Pixel smartphones.

What do you guys think of the upcoming EMUI 10 update for Huawei P30 series? Let us know in the comment section below.