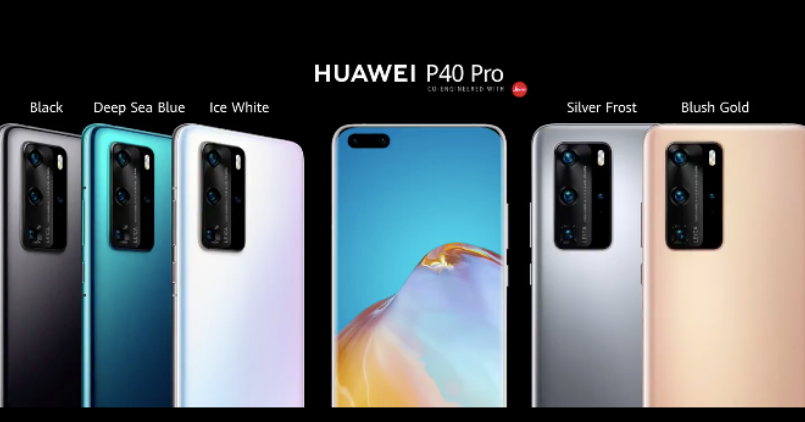 Huawei has launched its new smartphone, it is called Huawei P40 Pro. In its three smartphone series, P40, P40 Pro, and Pro Plus, the Pro model brings a range of new features. Let’s first talk about the Huawei P40 Pro. With its visionary photography features and all-new HMS – Huawei Mobile System. Let’s talk about it all below.

Sporting a 6.1-inch OLED display with FHD+ resolution. It will have no headphone jack. The IP53 rated smartphone will come in 5 colours including ICE White, Black, Deep Sea Blue, Silver Frost, and Blush Gold.

The phone is powered by a Kirin 990 5G chipset and is accompanied by an 8GB of RAM and 128GB of internal storage. It has a 3800mAh capacity battery with 27W fast charging technology. The phone will be running on EMUI 10.1 based on Android 10.

Speaking about the camera, it has a triple rear camera setup. Where the primary lens is a 50MP sensor, 16MP ultra-wide sensor, and 8MP telephoto lens with 3X optical zoom. On the front, it has a 32MP lens with a depth sensor.

Sporting a 6.58-inch OLED with FHD+ resolution. It has an IP68 rating and offers IR face unlock with Wi-Fi 6 Plus feature. The only difference between Pro and Pro Plus is the camera system. Before that let’s cover other specs.

The phone is powered by a Kirin 990 5G processor and is offered in several configurations. The RAM comes in two variants, 8GB and 12GB. Whereas the storage is divided into three, 128GB, 256GB, and 512GB. All this is powered by a 4200mAh capacity battery with 40W fast charging, both wired and wireless. It will be running on the Android 10 based EMUI 10.1. 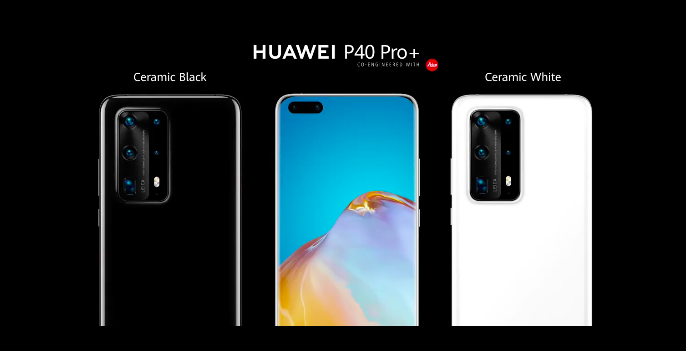 Here are the pricing laid out for you.