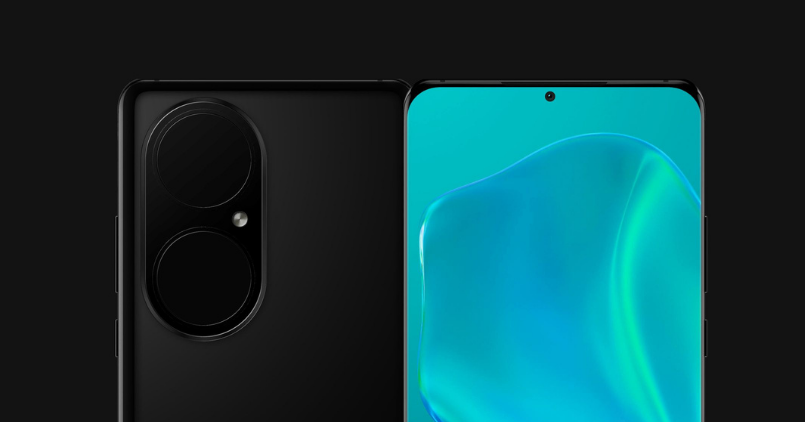 For what it’s worth we may see yet another new rear camera design on both the Huawei P50 and P50 Pro smartphones. The radical change in camera bump design is seeing a drift in the industry, which began with Samsung Galaxy S21 series; followed by OPPO Find X3, and X3 Pro.

The renders imply a new camera bump, which is substantially bigger than the conventional ones and could hub multiple cameras. This new design module comprises a bigger egg/capsule-shaped design on both Huawei P50 and P50 Pro smartphones. The renders from OnLeaks also suggest the new capsule camera bump could have a metallic ring on it matching the device’s colour variant. Multiple rear cameras should be housed inside the module along with an LED flash. 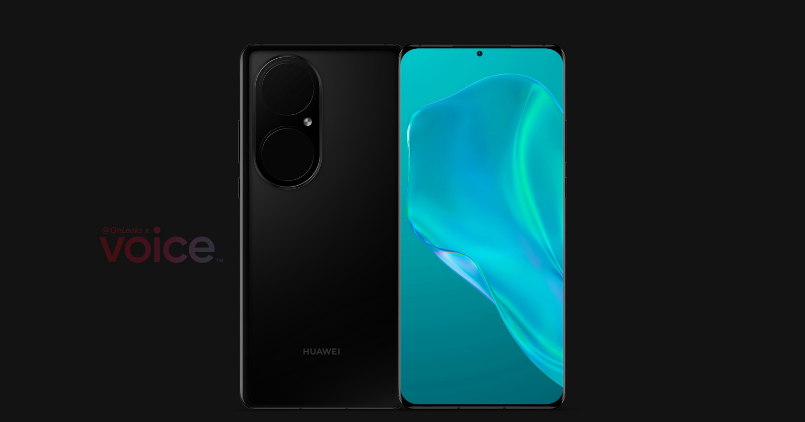 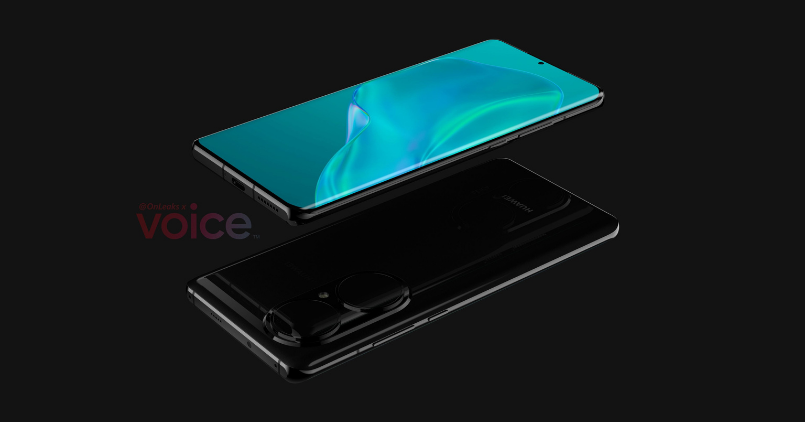 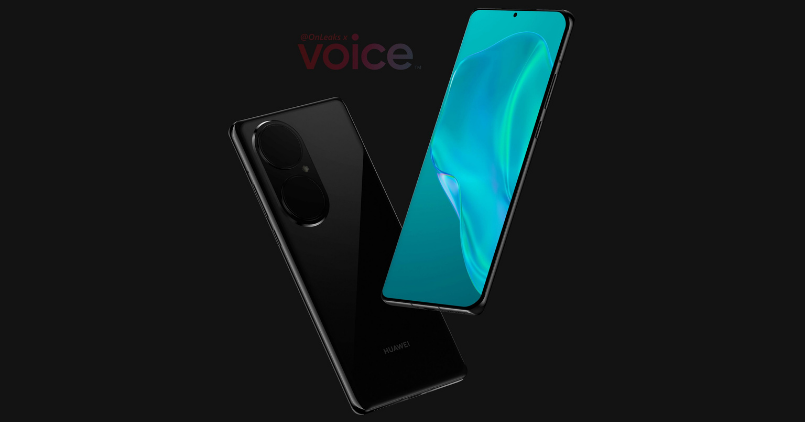 Huawei P50 series — what to expect?

The Huawei P50 Pro, apart from the new camera bump, is expected to be featuring a glass rear panel; coupled with a metal frame and the edges are said to be flat on the top and bottom, according to the tipster. Around the front of the device, there will be a 6.6-inches display with a punch-hole cutout for the selfie shooter. The bezels here are said to be minimal and we can expect slightly curved edges as well. The tipster further reveals the P50 Pro could be sporting an under-display fingerprint sensor, dual speakers on top and bottom of the frame.

Like the Pro variant, the regular Huawei P50 also comes with a similar camera module on the rear. It also features a metal frame but with slightly lesser curves, the tipster suggests. The display on the P50 is said to be measuring 6.3-inches; also supposed to be a flat display rather with curved edges. It also has a centre punch hole cut out for the front camera. 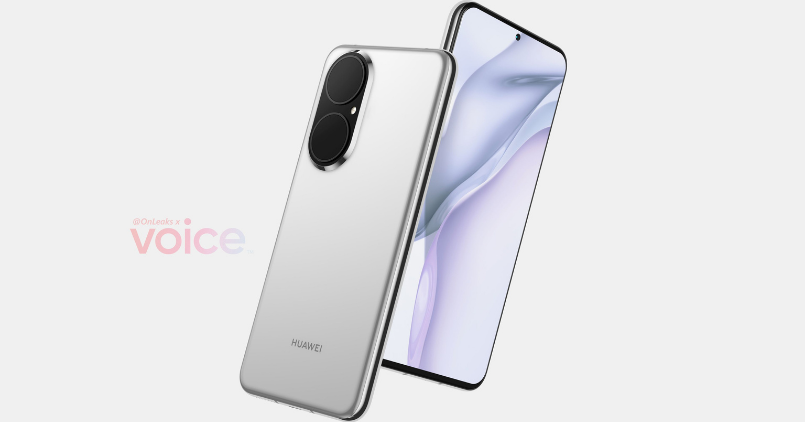 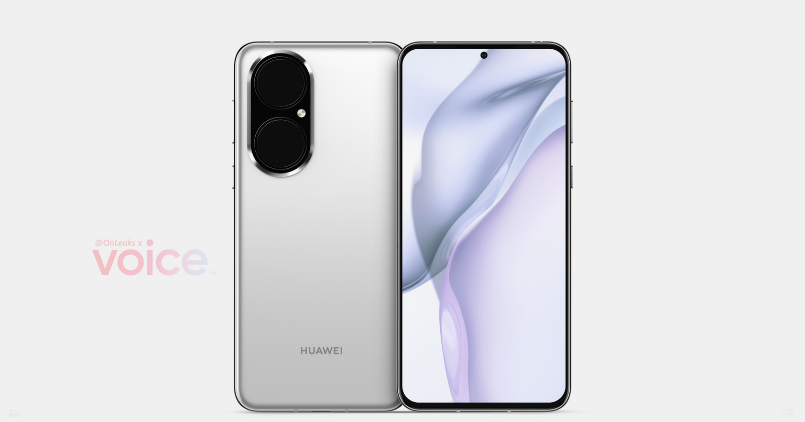 Lastly, both the devices are expected to have an under-display fingerprint scanner, dual speakers on the top and bottom of the frames, and they might also come with IR blasters, Steve implies. Unfortunately, there isn’t much information regarding the hardware specs and also on the cameras. Now that we have seen the renders; more details are expected to emerge in the coming weeks of these new flagships, so stay tuned!