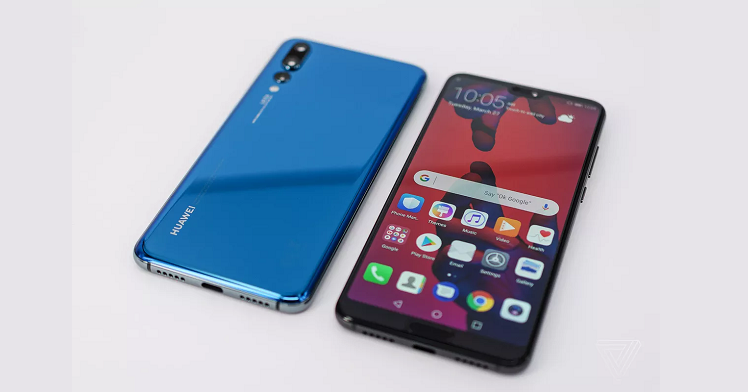 We’re well past the second quarter of 2018 and research firm IDC has shared an eye-opening report with regards to the global smartphone industry for the said quarter. As per the quarterly report by the firm, Huawei has now surpassed Apple to usurp second spot for the first time since mid-2010. The data report says Huawei shipped a total of 54.2 million units and had a market share of 15.8 percent, its highest ever on the global stage.

Samsung still leads the lot despite unimpressive sales figures of the Galaxy S9/S9+ but is set to feel the effects in the coming quarter as it gears up to launch a Galaxy Note 9. The Korean smartphone maker shipped 71.5 million units which is the highest of all OEMs, but still lower from the 79.8 million Samsung shipped last year.

Apple sits at third spot with 41.3 million units followed by Xiaomi with 31.9 million units and Oppo with a close 29.4 percent on fifth spot. Xiaomi’s market share has seen the biggest upside with almost 50 percent change as the company now holds 9.3 percent of the market compared to 6.2 percent it had during the same period last year.

Overall, global smartphone shipments have declined slightly by 1.8 percent due to 342.0 million units recorded in Q2 2018 compared to 348.2 million units in Q2 2017. The report summarizes this as the third consecutive quarterly drop year-over-year for the smartphone industry.