Huawei is on its prime game these days, it has sold over 100 million phones in the first three quarters of 2017. To everyone’s surprise, it has even passed Apple. While an interview was taking place with the CEO of the consumer group (Richard Yu) he said, that they were not only aiming for Apple but also Samsung.

The company has sold a large number of phones of lower and middle level, in the European market, China market as well as some other Asian countries too. Huawei is determined to expand its market to the United States and upgrade its brand recognition.

The company has shown a growth of 19 percent in the first three quarters, which is remarkable. This clearly shows the growth and development of the company. A reason which we picked out, which could be the reason for such an impressive growth is that there are more places where we can get a Huawei device. Its easy accessibility due to the increased number of outlets. Their aim to beat Apple and Samsung could become a reality if they keep up with such a percentage of growth. 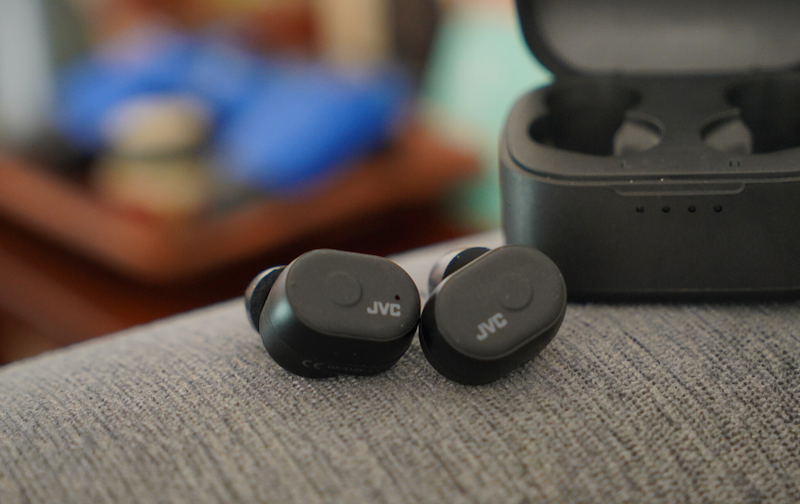