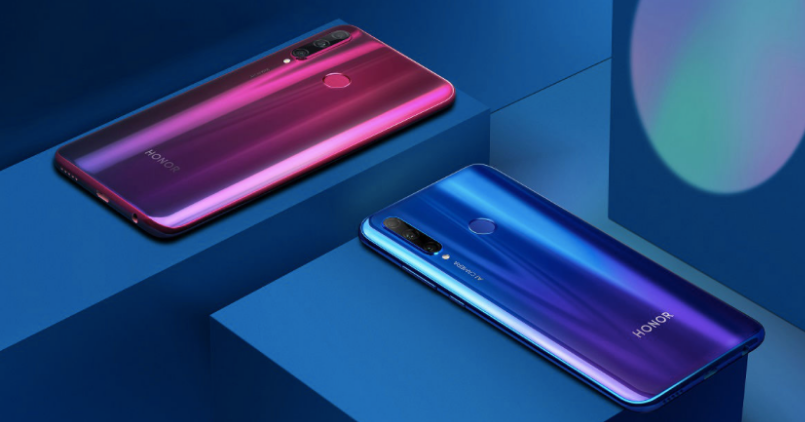 While megapixels are one of the rage in the smartphone business these days, under-display selfie cameras are definitely set to be the next big thing. We’ve already seen announcements from OPPO and Xiaomi about their under-display camera technology. Now, it seems like another Chinese manufacturer might be planning their way into the field. New leaks suggest that Huawei is working on its first under-display camera smartphone, and we may already know what it would look like. Check it out:

A new smartphone from the house of Huawei has been discovered in the database of EUIPO. This could be the first under-display camera smartphone from the company. Huawei had filed the patent for a smartphone with the European Union Intellectual Property Office in July this year. The same was registered and fully published quite recently. The photos of the device in the database of EUIPO suggest that it doesn’t have a notch or a hole in the screen to house a selfie camera. 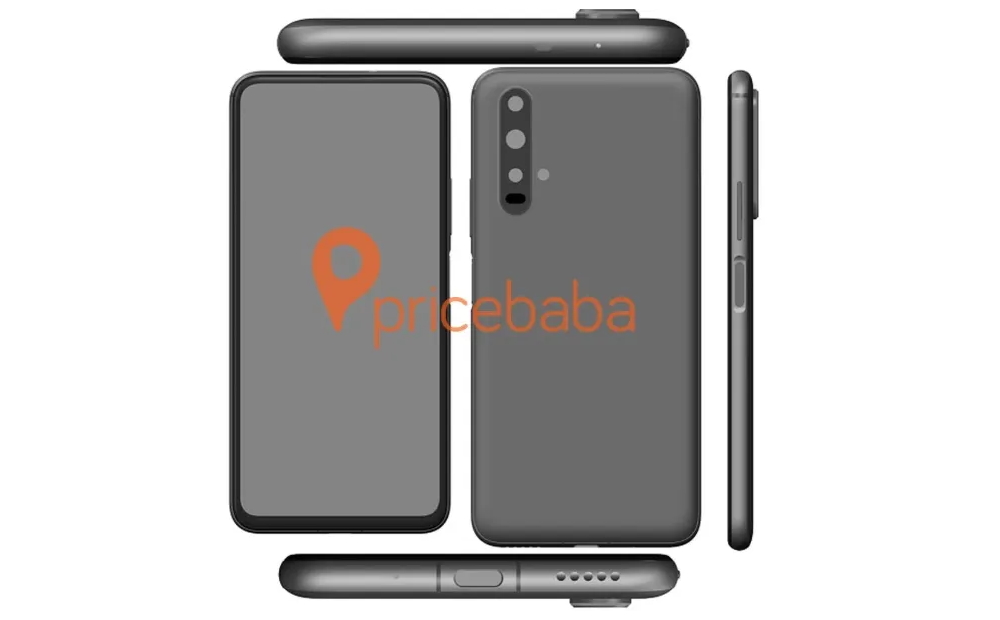 Interestingly, the leaked device looks quite similar to the previously launched Huawei Honor 20 smartphone. The only exception here is that instead of the punch-hole camera, there is a seamless display.

As of now, there is no word as to when the said phone would be launched. However, considering that the patent has been published successfully, we expect an official word on this smartphone from Huawei some time in 2020. As of now, the company is clearly focussing on expanding the availability of the Huawei Mate 30 Pro. In the meantime, make sure to stay tuned to Mr. Phone to get notified of all the updates in the smartphone world.