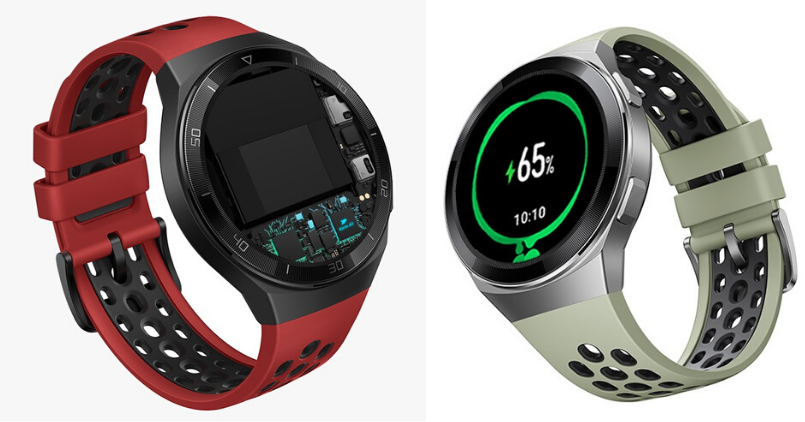 Huawei is gearing up its operations in India as the brand recently unveiled its Y series smartphones and a TWS offering in the country. To keep the momentum going, the Chinese tech giant today announced a brand-new smartwatch in the sub-continent. Dubbed the Watch GT 2e, the wearable was first showcased alongside the Huawei P40 series of flagship smartphones.

The Huawei Watch GT 2e will go on preorder starting May 15th on Amazon and Flipkart. However, owing to the lockdown, the product will only be available for customers residing in orange and green zones. It’s noteworthy that the pre-order offer for the Watch GT 2e includes the company’s AM61 wireless Bluetooth earphone (For a purchase made between May 15 to May 21) worth Rs 3,990 as well. That being said, customers purchasing Watch GT 2e on Flipkart would have to pay Rs 1 to get the aforementioned earphones.

Furthermore, customers purchasing the Watch GT 2e between May 15th to May 28th will be eligible for a NO COST EMI offer as well. 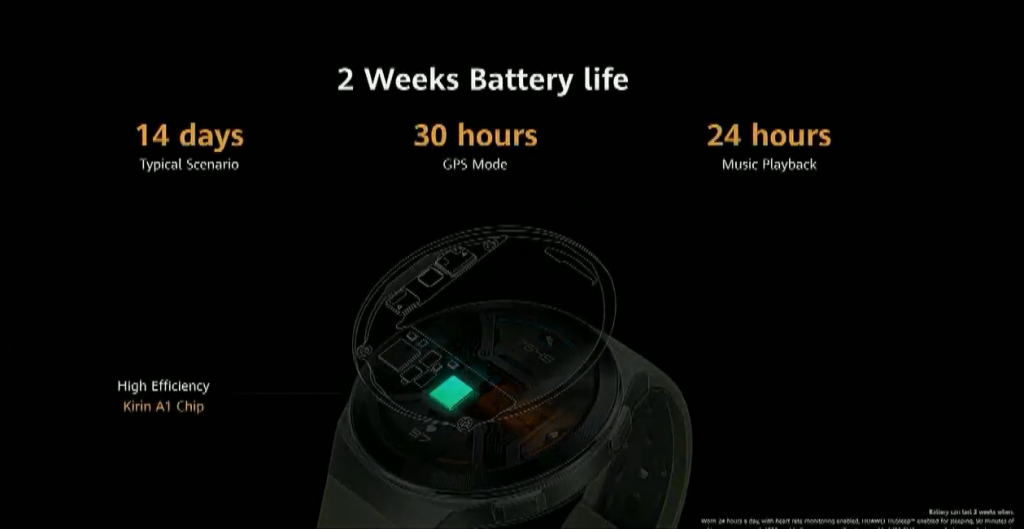 Huawei’s new watch is powered by the Kirin A1 chip, a custom processor developed for wearables which also powers the company’s recently launched Freebuds 3. As is the case with most smart watches, the Huawei Watch GT 2e also ships with a heart rate sensor that can be found on the wearable’s underbelly. There’s also a pulse oximeter (Spo2) sensor onboard the GT 2e which can monitor the oxygen saturation level in the blood.